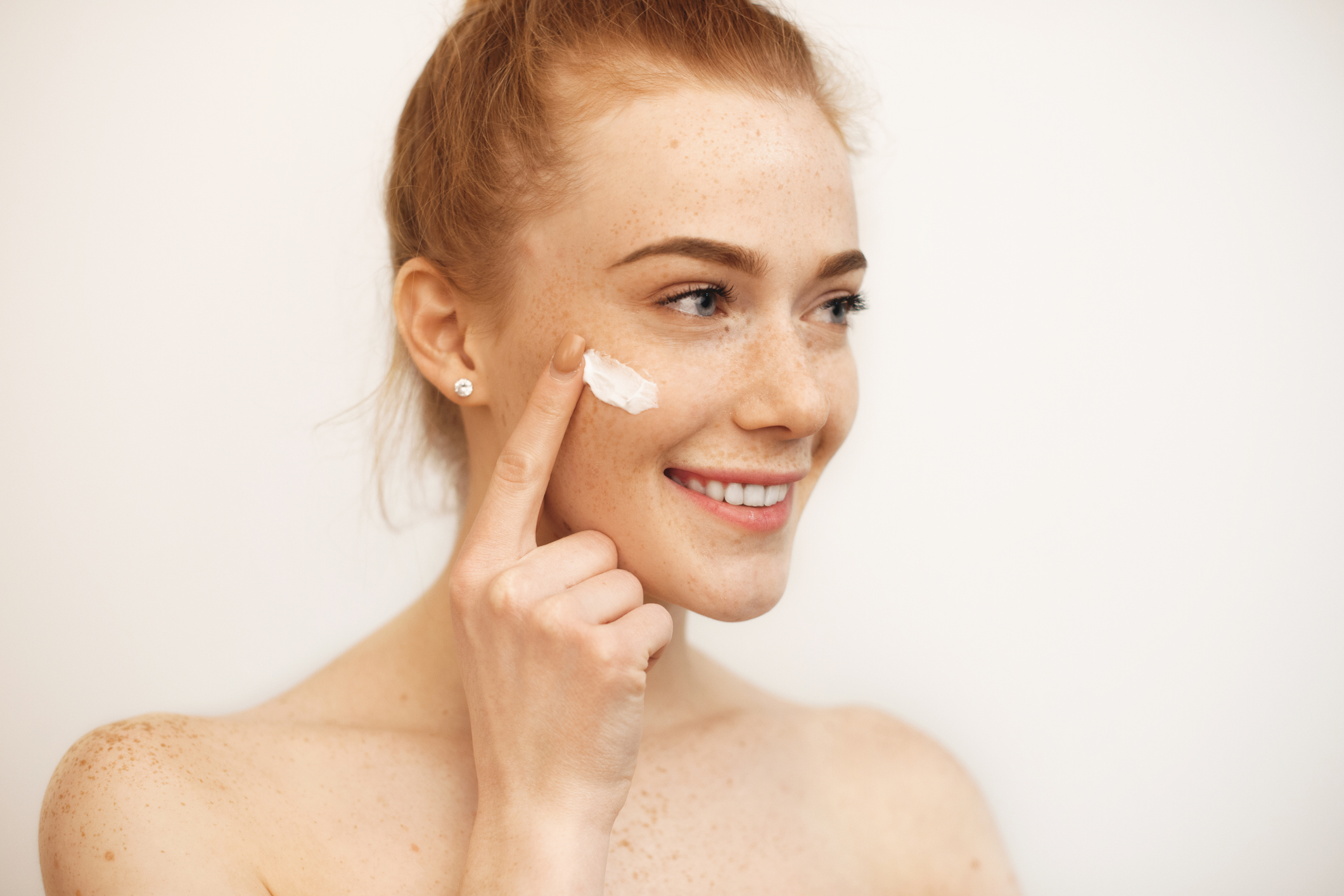 When it comes to cosmetic products, the world is divided into two classes of people. On the one hand, there are those that have the bathroom shelves full of soaps, cleansers, toners, serums, masks and creams. Many creams: the day cream, the night cream, the one that reduces wrinkles, and – the star of skin care – the moisturizer … On the other hand, there are those who just use a little soap to clean themselves at the end of the day, when they are not rinsed with just water. The latter could be included within the latest trend of beauty, It is known as skin fasting (“skin fast,” in English), a booming trend that has spawned numerous hashtags and challenges and Instagram.

The idea of ​​not using creams was raised by the Japanese cosmetic brand Mirai Clinical almost a decade ago. Ironic, huh? Maybe, even if we don’t rush it. Based on the culture of “less is more”, something that many Japanese practice even in the decoration of their homes (you only need to see the fashion of the wabi-sabi, which consists of simplicity and simplicity), the experts of this company raised the benefits of going one night a week without using cream. The argument for doing so is based on the fact that the skin has its own hydration mechanisms, which are interrupted by the use (and especially abuse) of cosmetic products. According to them, this weekly rest helps to strengthen that function of our body.

Indeed, science confirms that healthy skin has the natural ability to hold the moisture it needs. The epidermis, the outermost layer – the other two are the dermis and the subcutaneous tissue in order from the outside to the inside – is the one that is responsible for preventing dehydration. It does so thanks to a type of lipid called polyunsaturated fatty acids, which prevent the loss of natural hydration factor (NMF, for its acronym in English), which is a film formed by hydrolipidic acid and the secretions that are created in the sweat and sebaceous glands of the skin and that keep it hydrated.

The problem with creams is not in their compounds, but in that their use really slows down the skin’s own gear to maintain hydration levels. Especially when we throw ourselves too much. “Practice says that if we apply a lot of hydration to the skin, it will not produce as much sebum to do it on its own. Although there have been no studies on fasting, it does make sense that it works because the skin is able to regain its capabilities”, explains Pedro Rodríguez Jiménez, dermatologist member of the Spanish Academy of Dermatology and Venereology (AEDV). But one night is not nearly enough to do it. “It takes two to three weeks without wearing anything to notice the effects“, says the expert. And during the first days it is possible that we notice dryness.

A more offer, more potingues for the skin

The cosmetic day abuse is real. It is increasingly important to us to preserve ourselves better. By turning on the TV, browsing the Internet or using social networks for a while, it will be easy to come across advertisements or news about the best creams that we can use to alleviate the different problems caused by age, pollution, the weather … And the other On the side of the screen, consumers willing to spend whatever it takes (dermatologists recommend not passing the 30-euro barrier) to keep their faces intact for at least one more day. The data confirm this: in recent years the sector has not stopped growing, according to reports from the National Association of Perfumery and Cosmetics (Stanpa), which reveal that in 2018 a total of 1.28 billion products were sold.

Although a greater offer does not automatically imply that we are going to use everything that is in the market nor can it be generalized, “it is true that there are many people who abuse cosmetics,” says Rodríguez Jiménez. In the consultations of specialists they see it more and more. “People bring a score of boats that do not know how to apply. We have too much supply and this leads them to throw too many things.” The problem is not only in the quantity, but in what we use and how. “Cases come to us of people who use different products with the same active ingredient and are doubling the amount they need“, says the expert. And it is counterproductive. In passing we alter not only the skin’s protection mechanisms, but also its microbiota (which also helps it take care of itself) and we can cause consequences such as the one known as cosmetic acne – which comes to be fill us with pimples from adding too much cream, that our face peels or generates an outbreak of rosacea (redness). As if that were not enough, “this film of cream attracts dirt – eye, not toxins – that clogs the pores” , clarifies the member of the AEDV.Attention, neither our body nor our skin need a detox: if we accumulate toxins, what we need is to go to the doctor urgently.

Fasting is not for everyone

So it may be time to open the bathroom cabinet and reduce the number of products we keep in it, but not without first consulting an expert. Nothing to do to follow trends in social networks or meet challenges. We already know what is the recommendation of science in this regard: distrust. Only one in nine influencers gives good health advice, according to a study by the University of Glasgow (Scotland). Although stopping putting things in your face may seem simple and even innocuous, the results will depend on your skin type. The expert only advises for those who do not have dermatological problems to treat. While passing us can be a problem, falling short is also when we suffer from ailments. “If we eliminate what we use to eliminate conditions, they will reappear,” says the dermatologist.

For those who decide to fast with their healthy skin, this trend can work in many ways. “It can be used to test the cosmetics we were using one by one, select those that are good for us and we like, and discard those that do not work for us or we do not like “, indicates Rodríguez Jiménez. Another option, says the expert,” if we notice that our skin is well hydrated without the need to use anything, it is fasting for life. “As long as everything is going well,” it is a matter of taste, “he concludes.