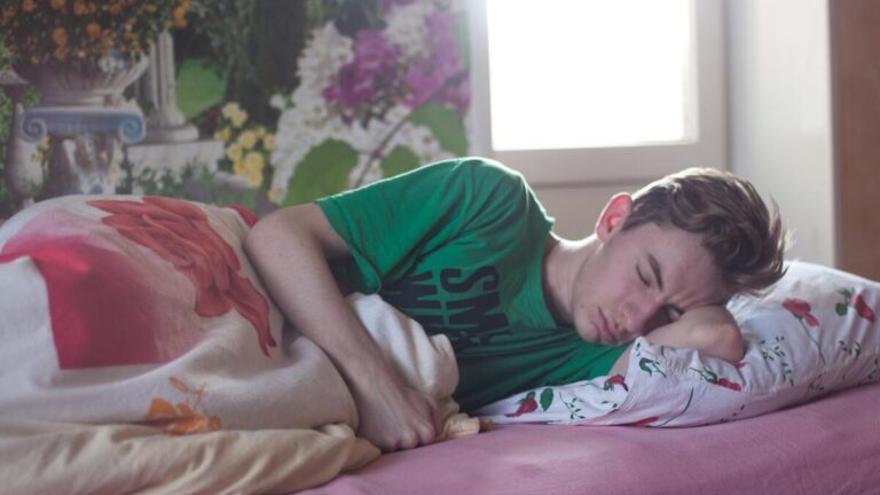 More and more people are suffering Sleep apnea. In fact, it is estimated that the prevalence of this pathology has increased by 45% in the last ten years.

It may interest you: They develop a device to prevent sleep apnea and replace CPAP

According to a study published in the Lancet magazine, around one billion people between the ages of 30 and 69 suffer from severe sleep apnea around the world, so the variety of patients is very wide, with different causes and associated problems.

According to the experts, this requires a multidisciplinary approach involving otolaryngologists head and neck surgeons, maxillofacial surgeons, dentists and pulmonologists, among others.

More than an annoying snoring

At first glance it might seem that sleep apnea-hypopnea syndrome (SAHS) is simply an excess of snoring and its intensity during rest hours. But it’s not like that. As explained from the SEORL, “apnea implies the complete cessation of respiratory flow of at least 10 seconds duration.” In other words, you stop breathing for at least 10 seconds.

This syndrome mostly affects men. It is 2 to 3 times more common in men than women. In addition, its main risk factor is obesity. And since this has increased in the world in a remarkable way, the prevalence of associated diseases, such as apnea, has increased.

Also Read  The open wounds of the assault on the Capitol, an insurrection in the age of Instagram

“In general, obese people are more prone to sleep breathing disorders, so it should be a factor to take into account in the ENT and dentist consultation, who should refer suspected cases to the specialist doctor,” he says. the doctor Marina Carrasco, president of the Commission on Snoring and Sleep Disorders of the SEORL-CCC.

A recent study published in the journal Cranio, confirms that the body mass index (BMI) is significantly related to the apnea and hypopnea index, and those with a higher BMI have a hyoid bone in a lower position. «This makes breathing can be seen altered and this is more difficult during sleep, “he adds.

As a consequence of the repetition of these episodes of obstruction of the airway during sleep, a series of secondary problems occur, which can be serious.

ENT experts explain that there are various symptoms and signs that can make us suspect that apneas are occurring during sleep. Among them, the SEORL highlights:

The role of the otolaryngologist in the diagnosis and treatment of sleep apnea is fundamental. In the first place, “it will be necessary to carry out an examination of the upper airway, which is very important to have a better understanding of the pathophysiology of the disease, it will detect possible anomalies that predispose to suffering it and it will allow to establish a topographic diagnosis of the obstruction”, emphasizes Dr. Carrasco.

The most common treatment, especially when it comes to severe cases, is CPAP. It is a compressor that, through a mask tightly fitted to the nose, provides air at a given pressure. Thus, “the pressure in the airway is kept constant during the respiratory cycle and, as a result, sudden awakenings are reduced, which improves the quality of sleep and the daytime cognitive activity of patients.”

Also Read  Faced with the rise in the mental health crisis in children due to the pandemic, ACS modernizes protection sites in Brooklyn

Oral devices such as the Mandibular Advancement Device (MAD) can also be used. Used in ronquidos that are socially annoying, mild and moderate obstructive sleep apnea cases and when CPAP, the standard treatment, is not tolerated.

“Dentists trained in dreams can perform this treatment. In addition, once the treatment has started, if the patient does not breathe well through the nose and does not tolerate the oral device well, we will refer that patient to the otolaryngologist to treat the case and improve respiratory function, ”says Dr. Míguez.

And it is that the collaboration between dentists and otorhinolaryngologists “is key for specialists to make the diagnosis, since they refer suspected cases to us,” says Dr. Carrasco.

In fact, dentists, «we detect in consultation those problems that prevent the patient from correct respiratory function, such as alterations of the adenoids, tonsils, septum, turbinates, etc. and we refer them to the otorhinolaryngologist », explains the doctor Manuel Míguez, President of the Spanish Society of Dental Sleep Medicine (SEMDeS).

When neither CPAP nor oral devices have the desired effect of ending apneas, surgery may be necessary. And it is that, in some cases, there are certain physiological conditions of our airway that are affecting the way we breathe.

All of them address anatomical structures that are widely known and studied by the otolaryngologist.

Also Read  What footwear to wear to prevent injuries during the workday?

Also, there are some skeletal-dento-facial alterations that predispose to sleep apnea, which is why orthopedic-orthodontic treatments of the jaws in children who are growing and developing, or in adults with combined orthodontic treatments with orthognathic surgery, can help this pathology, concludes the doctor. Míguez.