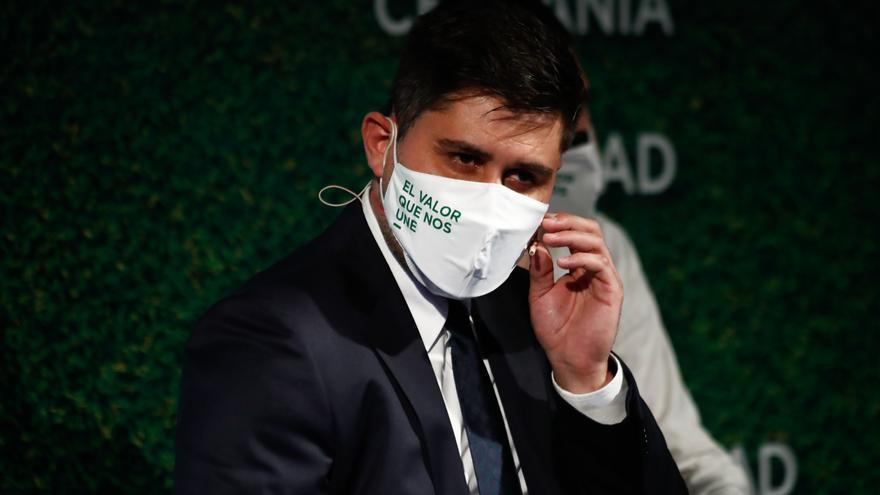 In 1985, the Ministry of Labor and Social Security, which at that time headed Joaquin Almunia promoted a capital text for Spanish sport. Royal Decree 1006/1985 of June 26 put an end to a legal vacuum in force since the approval in 1980 of the first status of workers of Democracy, which needed sectoral development given the specificity of the work of athletes.

That text was at the time a great milestone that tempered the heated spirits of the footballers, who since 1979 had promoted three strikes to defend their labor rights. Among other things, it definitively extinguished the Lien, which in practice allowed clubs to unilaterally extend the employment relationship with their players indefinitely.

“The problem we have now is that this Royal Decree has been in force for nearly 40 years and is completely out of date,” he says. Maria Jose Lopez, co – director of the law firm of the Association of Spanish Soccer Players (AFE). For this reason, the main Spanish soccer union is maintaining meetings with various political agents to carry out a modification of this legal text.

AFE has already met with the parliamentary groups of PSOE, PP and United We Can and in the coming weeks plans to do so with the rest of the forces represented in Congress. Communication is also fluid with the two ministries involved, that of Labor and Social Security led by Yolanda Díaz and that of Culture and Sports, with Miquel Iceta at the helm. They have all shown receptive to possible modifications.

The 1985 text was written with footballers in mind almost exclusively. In soccer men, better written. At that time, sports professionalism in Spain was practically limited to them, a reality that has suffered a radical change, both in terms of gender and variety in sports disciplines.

“There are many issues related to women that are very important now and that the Royal Decree does not deal with: equality, gender, maternity, conciliation… It is in the Workers’ Statute, yes, but the contract of an athlete ends in six or seven months and that of the majority of workers does not. And it is something that must be addressed,” says López.

The shortcomings of the current regulatory framework also have to do with those athletes who carry out their profession as freelancers, such as tennis players or golfers, whose particularities are not included in the Royal Decree. The need for a regulatory change, in any case, does not look at the great stars of sport, but at those who practice it with modest salaries, in many cases only partially.

“The first thing to work on is the definition of professional athlete, when it is considered that a player should be hired”, warns López. The current text excludes from that consideration those who only receive compensation expenses for their activity (not registered with Social Security), a path that, in practice, opens the door to undercover contracts and to arbitrary biases in many unprofessionalized disciplines and categories. what is known as brown amateurism.

In this sense, partiality is a key point, given that the current text states that “the maximum duration of the working day will not be computed concentration times prior to the holding of sports competitions or performances, nor those employed in the commuting to the place where they are held, without prejudice to the fact that through collective bargaining the treatment and maximum duration of such times are regulated.

Another aspect that AFE intends to modify is that of the maximum extension of the trial periods, limiting it to 15 days. It is currently set at three months, when on many occasions the contracts that are signed have a duration of six or seven. The union also intends to consolidate a minimum compensation for the termination of the contract of 12 days per year worked.

“The athlete has been forgotten by the hand of God for years at the level of regulations in Spain and we have to change that situation,” adds the AFE lawyer, in a context in which, after many years, the political forces seem determined to several sports regulations, modifying the Sports Law (a procedure that should be completed throughout this year) and promising further development of the Athlete’s Statute.

the protection of the freedom of expression of the athletes is another of the points that the union considers key, understanding that it is “very limited” and practically at the mercy of the decisions made by the directors of the clubs in this regard.