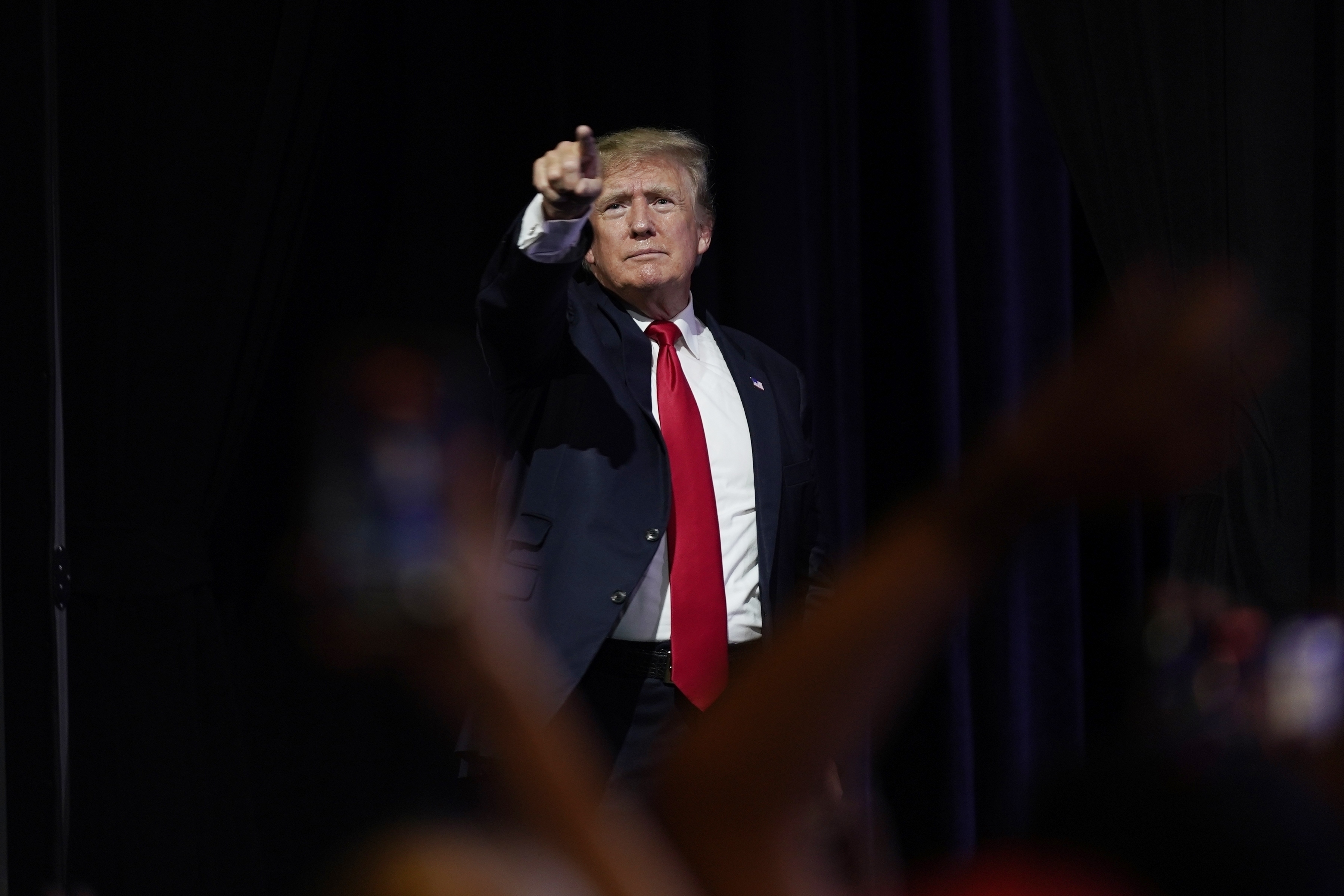 Barely a year after being defeated at the polls, Donald Trump counterattacks with his sights set on the legislative elections of 2022. And he has done so in his favorite arena, the social networks from which he was expelled, with the creation of a digital platform that reflects his personality traits: Truth Social (sic), this is Truth Social. In Truth tweets will be called “truth” and can be retweeted as “re-truths”. The label, which by sonorous similarity of the words —Trump-Truth— plays with the personification of the “truth” in Trump, appeals to unquestionable certainties, absolute dichotomies and truths versus lies, dispensed by Trump as high priest. An echo of the imposition of the lie that embodied the Soviet Truth, in Russian also True. Tweet Messianism to generalize the confusion.

The new social network, which announces combating the tyranny of Silicon Valley’s big tech companies and defending freedom of expression without discrimination, recommends that users avoid whole words in capital letters – the written sound of screaming – in texts, a distinctive prerogative by Trump-Truth. Any writing that “in our opinion, discredits, tarnishes or in any way harms the web or us” will be censored. It is the monopoly of deception. Faced with such a contradiction, we will be sure that this truth it really is a lie. A foundational lie that asserts itself on the great fraud of the alleged electoral fraud of last year.

The programming will include content antiwoke. If the excesses of the culture of cancellation, the inquisitorial persecution of controversial characters, delve into the “politically correct”, Trump’s crude outbursts fertilize the field of the “politically eschatological.” They will hardly be able to neutralize it in their social network, on the contrary, in it those who wish to argue with the current will find refuge woke, increasing the level of polarization.

Analysts from various media have uncovered the reasons for a possible failure of Truth: the former president tried without success before and would be discredited. Undoubtedly, the new platform will not be able to rival Facebook or Twitter, but the recipient of Trump is not the general public opinion, but the circle of his own that aspires to expand and become more aggressive.

The danger here lies in Trump’s ability to ignite and mobilize his ultras, which, from now on, will have their own space freed from any control mechanism that acts as a firewall against their incendiary impulses. For now, the value of the investing company has multiplied in the stock market by 10, an indicator that Trump is trading higher. For this reason, experience advises not to belittle the former president, as happened in the 2016 elections, when polls predicted a victory for Hillary Clinton. Even more so since he is the best valued candidate of the Republican Party in the 2024 presidential elections. Truth could be an effective means of anti-democratic intoxication.