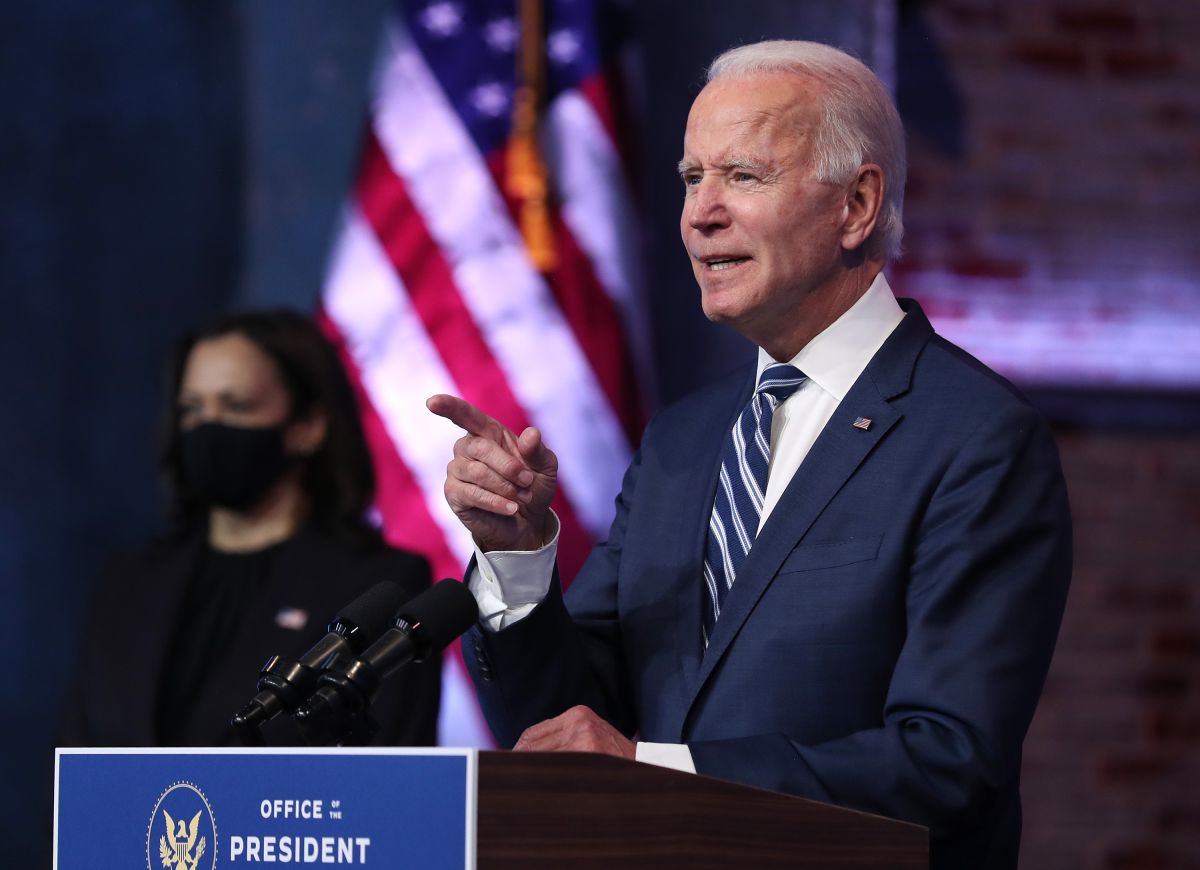 This Wednesday, Congress seeks to certify the triumph of Joe Biden.

Nearly 200 New York-based business leaders asked Congress to certify the electoral process with the triumph of Joe Biden, in addition to highlighting that the courts have rejected the challenges of the process, in reference to the republican movement that seeks to challenge the decision of the Electoral College.

“This presidential election is decided and it is time for the country to move forward,” begins the joint message organized by Kathryn Wylde, President and CEO of Partnership for New York City. “President-elect Joe Biden and Vice-President-elect Kamala Harris have won the Electoral College vote and the courts have rejected challenges to the electoral process.”.

Although they do not mention the Republicans, as Ted Cruz (Texas), who lead a movement to challenge electoral certification, businessmen criticized the attempt of more than 100 representatives and 12 senators allied to President Trump.

“Congress must certify the electoral vote on Wednesday, January 6”they say. “Attempts to thwart or delay this process go against the basic principles of our democracy.”

They added the country is mired in a crisis that requires immediate attention from the administration that will begin on January 20.

“The incoming Biden administration faces the urgent tasks of defeating COVID-19 and restoring the livelihoods of millions of Americans who have lost their jobs and businesses,” they say. “Our duly elected leaders deserve the respect and bipartisan support of all Americans.”

They also considered that there should be no further delays in the transfer of power, after President-elect Biden complained about the lack of cooperation from some officials in the President’s Administration. Donald Trump to advance strategic issues, such as security and intelligence.

The letter from the businessman is aligned with pressure from the editorial committee of The Wall Street Journal, one of the media most akin to Republicans, which published an editorial criticizing President Trump’s move against the results.

“The Electoral College decision will not work this week, because the House Democrats will not agree, but imagine if the Republicans led the House and did it,” says the text published on Sunday. “Eighty-one million Americans who voted for Biden would be disenfranchised by an insider trading scheme. The political response would be volcanic and it is understandable “.

The editorial considered that the intentions of the Republicans will affect the electoral process and would help the movement to eliminate the Electoral College, to decide the elections by direct popular vote.

“By extending this law to be a partisan exercise, Republicans are also giving Democrats more ammunition for their campaign to overthrow the Electoral College in favor of direct popular vote,” they considered.

Both positions against the Republicans are tied with the audio revealed by The Washington Post, where President Trump presses Georgia Secretary of State Brad Raffensperger on the votes that will help overturn Biden’s election victory.