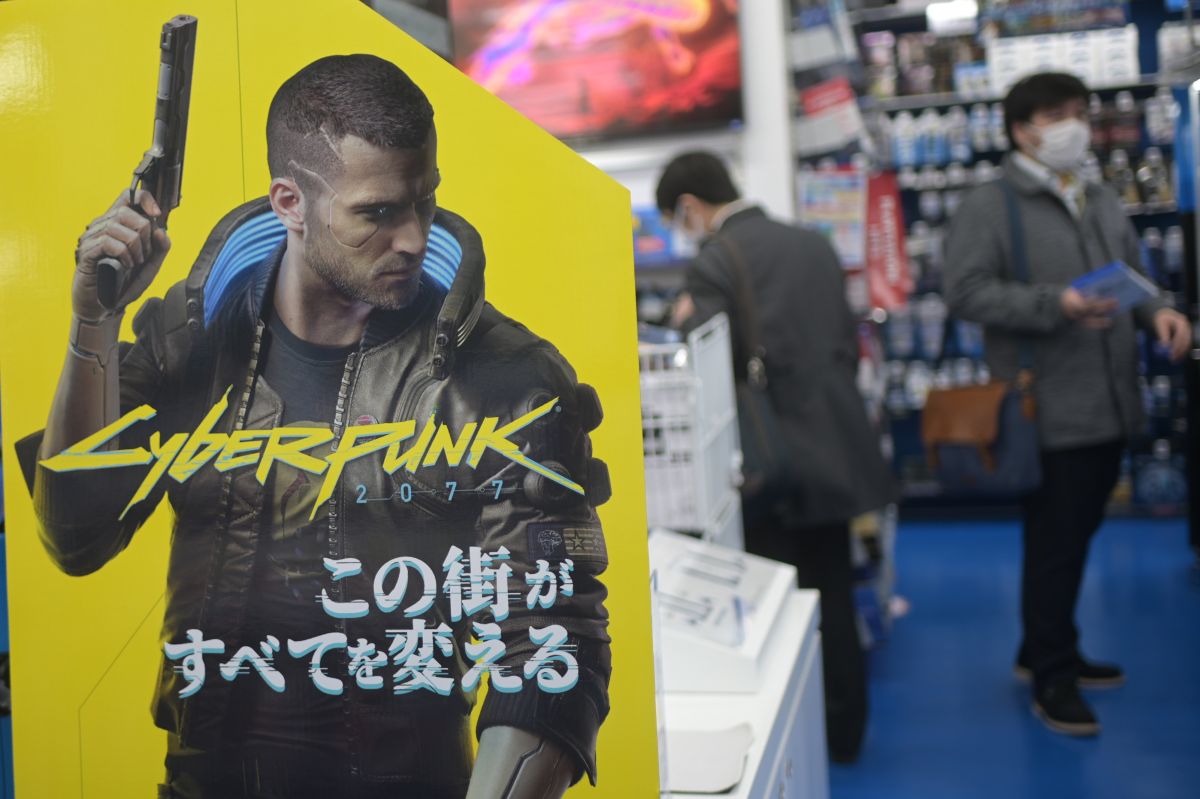 Sony removed the Cyberpunk 2077 video game from its PlayStation stores and announced that there will be refunds to those who have purchased it.

Users complained that Cyberpunk 2077 was riddled with software bugs and technical glitches. In addition, the game tends to “hang”.

The company also promised to release patches – or updates – to improve the performance of Cyberpunk 2077.

It is unclear when Sony Interactive Entertainment (SIE) plans to return the product to the shelves. from the PlayStation Store.

“SIE strives to ensure a high level of consumer satisfaction, so we will begin offering full refunds to players who have purchased Cyberpunk 2077 through the PlayStation store,” the company said.

The players of Cyberpunk 2077 they inhabit a criminal world where they can pay to optimize their bodies with technology.

It was originally announced for 2012, but was later postponed to 2018 and was finally presented with great fanfare – and an appearance by Hollywood actor Keanu Reeves – in June 2019.

Technical issues and program outages have mostly occurred with older consoles, such as the PS4 and Xbox One.

The failures that have been reported include Image instability and video screen tearing (due to lack of synchronization between the video card and the screen memory), but those with more recent versions of consoles have not had those experiences.

On their Twitter account, CD Projekt Red acknowledged that they should have “paid more attention to make it work better” on those consoles.

There it announced that it will release the patches to solve the problems in January and February, but they promised those who do not want to wait for those updates that they would reimburse them for the purchase of the video game.

“They will not make the game in an old generation look like it will work on a high-tech PC or next-generation console, but it will approximate that experience of what it is doing now,” the company said in a statement posted on your website.

The studio was the target of criticism from fans when it announced that its staff would have to work overtime to finish the game, what is known in the industry as “crunch.”