Tim Berners-Lee, father of the World Wide Web, the three WWWs that allow you to surf the internet, has sold the original source code of one of the great creations in human history for $ 5.4 million. Sotheby’s auction house was in charge of carrying out the sale of the token non-fungible (NFT), that is, as a single digital file, which grants ownership of the 9,555 lines of code written between October 3, 1990 and August 24, 1991 with implementations of the three languages ​​and protocols invented by Berners-Lee: HTML (hypertext markup language), HTTP (hypertext transfer protocol) and URLs (the address that identifies each page on the internet). The NFT also includes original HTML documents that instructed early web users on how to use the application. The bid was opened on May 23 at $ 1,000 and during the process attracted a total of 51 bids. 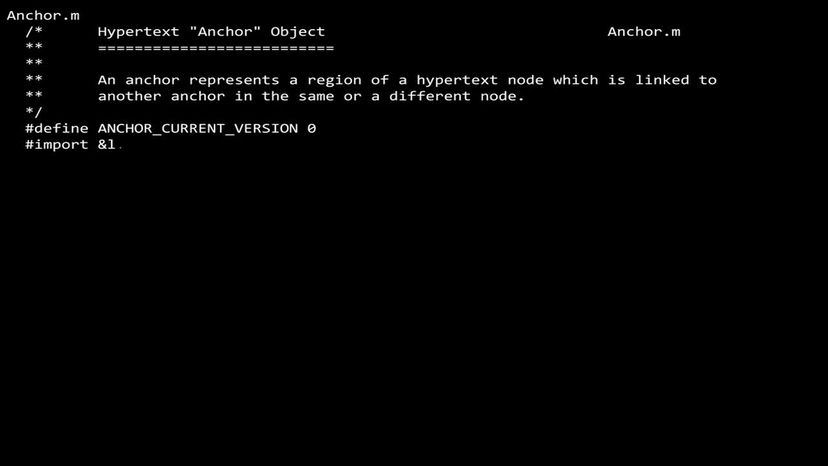 “The process of putting this NFT up for auction has given me the opportunity to look back in time, to the moment when I first sat down to write this code 30 years ago, and reflect on how far the web has come since then. , and where it could go in the coming decades, “Berner’s Lee said in a press release. “I am delighted that the initiatives that Rosemary [su esposa desde 2014] and I support you benefit from the sale of this NFT ”.

This auction is the latest example of the interest that is arousing the sale of digital assets, collected in the so-called NFTs. These unique digital goods operate on the so-called blockchain and they can be used to trade all kinds of virtual products. They are found mainly in six sectors: buying and selling of art, especially digital natives; collectibles (stamps like those of a lifetime, but in digital format); video game related assets, such as trades or weapons to use in certain titles; metaverses, that is, purchases in digital worlds in the style of the extinct Second Life page; sports, especially soccer, NBA and Formula 1; Y utilities, a kind of mixed bag that includes domain names or value-added tickets to certain events.

Sotheby’s is one of the most active bookmakers in this fledgling business. “We are still in the early stages of our entry into the NFT market,” Matthew Floris, company spokesman, assures EL PAÍS, “but we can already perceive that it is gaining momentum. The digital art market is flourishing, and we are committed to expanding our NFT offering in the future to more categories, both fine art and luxury. The possibilities are enormous ”.

Sotheby’s has, in fact, been starring in some flashy auctions lately. The most recent is that of Pablo Picasso’s painting The painter and his model, from 1964, which was sold on June 29 for 2.25 million pounds sterling (2.61 million euros). The curious thing about this case is that the bookmaker has sold together with the work a digital twin that ensures its traceability and authenticity. To do this, it has partnered with a company that uses a microscope and an artificial intelligence program to scan every micron of the surface of the painting and create a unique encrypted signature. At the end of this process, the machine creates an NFT that records the provenance of an artwork and serves as a reference for the scanner to reconfirm the identity of the physical artwork at any time in the future.

“The wonderful thing about our NFT sales,” says Floris, “is that, in many cases, they give us the opportunity to work directly with artists to bring their works to auction, an approach we also used in our first NFT sale with PAK and most recently in the Natively Digital sale. In April, the company sold the collection for 14.9 million The Fungible, native digital designer Pak, attended by 3,000 bidders, according to ArtDaily. On June 10, Sotheby’s awarded the NFT of a digital artwork called CryptoPunk for $ 11.8 million. This work is made up of 10,000 characters from pixel art created by Larva Labs in 2017.

“This is a change,” Floris continues, “in the way we traditionally engage with galleries and independent sellers. It is very advantageous for artists to be able to sell their works directly to collectors who are available through new media ”.