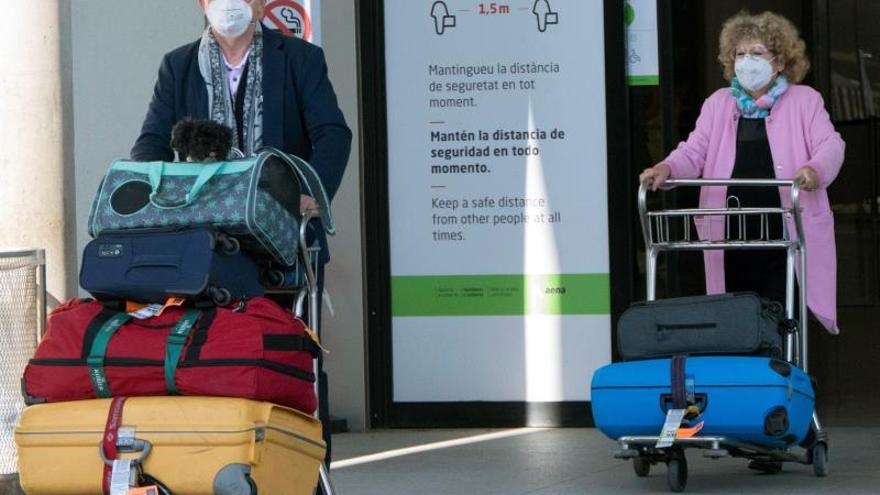 Saudi Arabia could snatch the headquarters of the World Tourism Organization (UNWTO) from Spain. Riyadh has started a diplomatic campaign to gather international support in the face of a decision that should be adopted by two thirds of the 159 governments that make up the General Assembly of the UN body, at their next meeting in Marrakech.

It is not the first time that other countries have tried to take such a relevant base for the management of world tourism, trying to increase their influence in an essential industry for the future. The one who most insisted on denouncing the situation has been German Porras, former director of TURESPAÑA and member of the Spanish Tourism Board, internationally renowned expert. He has done it from the pages of La Razón, and now it has been El País that has alerted to the issue.

The current headquarters of the UNWTO has been based in Madrid since its inception in the 1970s and has 152 employees, as reported on the organization’s website. Long-standing issues, such as the transfer of the UNWTO offices from Capitán Haya Street to the old Congress Palace in the Paseo de la Castellana, can be interpreted as a malaise, but in no case would they justify the loss of the only United Nations body based in Spain. In 2019, the Government agreed to support this change of premises and a few days ago assured that the rehabilitation works of the building are in the final phase. The new Minister of Foreign Affairs, European Union and Cooperation, José Manuel Albares, met on July 30 with the Secretary General of the UNWTO, the Georgian Zurab Pololikashvili and relayed the progress of the project to him. The Mayor of Madrid himself, José Luis Martínez-Almeida alluded to the issue in his recent speech at the plenary session of the Spanish Tourism Board, stating his clear commitment and that of IFEMA pTo help the international organization stay in Madrid.

Maybe late, but for a while, the State GovernmentThrough the Ministries of Foreign Affairs and the Ministry of Industry, Commerce and Tourism, and now Moncloa itself, they have been working intensely in the diplomatic field to deny what has been a clamor among tourism professionals for some years. However, the position of Saudi Arabia in the international arena and the weakness of Spain can be interpreted as factors that could be decisive in a war of conflicting interests.

In any case, neither Saudi Arabia formally informs about its intentions, nor the UNWTO officials take a definitive side on the matter, although the latter say they feel happy in Spain, they say, rightly, that they are due “to what the countries decide members”. The operation, if carried out, would require internal complicity from the UN and the UNWTO, It would mean a resolution against the interests of Spain and Europe and would locate global decisions in a region with a lot of economic power but with too much instability to ensure the transparency and security that tourism demands.

Spain and Europe They have to act firmly, the money seems to have it others and with them they have even won a World Cup of soccer that they hardly practice.