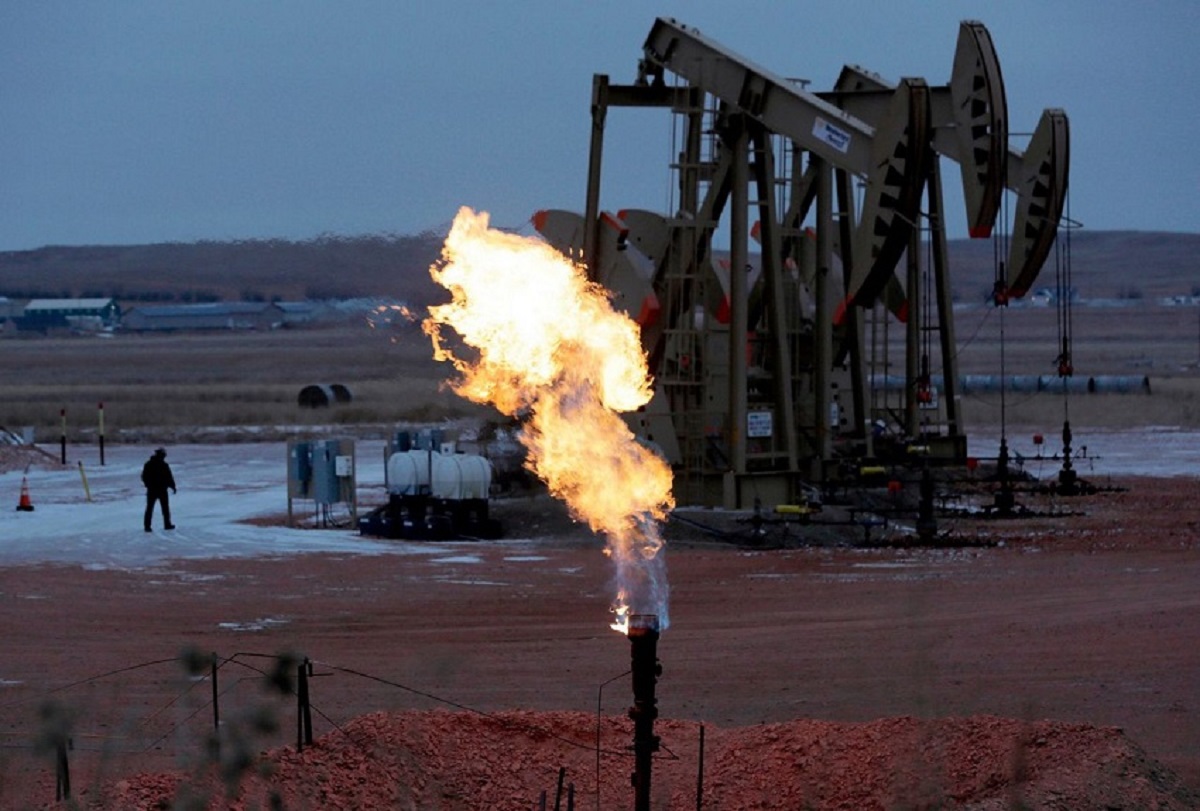 The advance of the war between Russia and Ukraine continues to harm the future supply of gas and other resources to Europe and almost the entire world. The gas reserves in the Spanish subsoil shake our environmental principles, although, for the time being, we will continue to import it.

With the Russian invasion of Ukraine, the shortage of natural gas has shaken the foundations of energy supply in Spain, Europe and almost the whole world. The EU sanctions, necessary on the one hand, are causing the cut off of Russian gas supplies to a large number of countries.

It is for all this that many are already devising new alternatives. Germany, for example, is considering going back to coal with greater force and today we have learned that activates the second level of emergency in case of shortage. As for Spain, a big problem arises and that is that, as we have already learned, fracking would solve all our problems for a very long season.

Let’s do a little reminder and explain What does this technique consist of? Fracking is the process of drilling into the ground before directing a mixture of high-pressure water into the rock to release the gas inside. Water, sand, and chemicals are injected into the rock under high pressure, allowing gas to be directed toward the wellhead.

And it is that, apparently in the subsoil of Spain and since 2014, when the amount of gas that we had available was analyzed, a sufficient quantity (30 billion cubic meters of gas) for at least 70 years of natural gas consumption, as well as enough oil resources to cover 20% of needs for 20 years.

This is why in 2015, the then President of the Government, Mariano Rajoy, got carried away by fracking fever and tried to land it in Spain following in the footsteps of the US, but he found a strong wall, and it is not for less .

Pressure from environmentalists (produces earthquakes and pollutes groundwater) and exporting countries struggling to avoid it, led to its ban.

However, in the US it is fully permitted and that is where we import a part, albeit at great cost. “We are a net exporter of energy, so we can take a step that others cannot, but we are working closely with Europe and our partners to develop a longer-term strategy to reduce dependence on Russian energy.”Joe Biden explained.

For this economic reason, it has also been sought strengthen ties with North Africa and especially with Algeriasince we mainly import from this area.

And it is that our country is self-sufficient with nuclear energy and renewable energies, but it is not enough. 40% of the total gas that reaches Europe does so from Russia and the war is making it worse, so it is necessary to look for alternatives without falling into exorbitant costs.