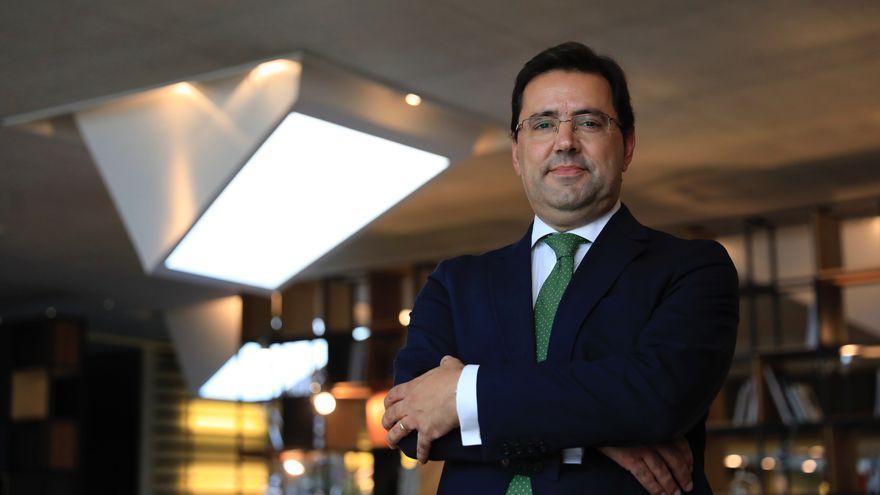 “The appearance of new variants of the covid was within the predictable. The recovery of the airline sector is already a reality, but it is quite likely that it will be full of ups and downs ”. So he sums up with some resignation Javier Gándara, CEO of easyJet airline for Southern Europe and president of the Spanish employers’ association of the ALA sector, the situation faced by commercial aviation due to the impact of the appearance of omicron variant.

The fear of a new uncontrolled sixth wave and that the new variant is confirmed as being of greater risk than those already known, has pushed many countries to recover or intensify the rrestrictions on air mobility or to resume more severe entry controls through diagnostic tests or quarantines. “It is essential that the restrictions imposed by the countries are reasonable and that they are applied in a coordinated manner with the rest of the European states,” Gándara emphasizes. “It is a problem if each country goes its own way and passes restrictions on its own.”

The president of the Air Lines Association (ALA), which brings together 60 companies that operate in the Spanish market, highlights the quality and ease of the international passenger entry controls that Spain has managed to apply at its airports. “Spain is the country that has best implemented the control of the entry of international passengers”, sentence Gándara. “It is the only country that checks 100% of the passengers who come from abroad and the majority do so completely telematically.”

The chief executive of the low cost easyJet praises that, compared to random and partial checks in other countries, the services of Foreign Health Spaniards have managed to fully generalize the control of each passenger and to do so in a fully digitized way in most cases. All passengers on international flights have a QR code that is controlled at origin and destination, and that at the Spanish airport indicates whether the traveler has a European digital covid passport or whether a documentary control must be carried out to certify their vaccination or that has negative diagnostic tests.

Recovery of the ‘low cost’

The recovery of air traffic in Spain, according to the forecasts of the sector, will still take two or three years to be complete. From ALA it is anticipated that the levels of passenger demand prior to the pandemic will not be reached until 2023 or 2024 in the Spanish air market. In this reactivation process, that of low-cost airlines promises to be faster and could already anticipate next year.

“The low cost It has an advantage, and that is that its main business is precisely the one that recovers before after a crisis: short and medium-haul flights and the vacation passenger or visiting family. They are generally segments that have a faster recovery. Traditional network airlines also have long-haul and business traveler activity, which have a slower recovery ”. This is how it is happening.

According to Gándara, easyJet is already registering ticket reservations for next year that are higher than those before the pandemic and is confident of recovering all its flights and reaching the precovid seat offer in the next high summer season, at some point in time. between July and September 2022, both in Spain and in Europe as a whole. Currently, the British low-cost airline continues to operate with between 70 and 75% of its total capacity and has only recovered around 60% of its prepandemic passenger traffic.

The easyJet group, one of the low-cost giants in the European market, recorded losses of 858 million pounds (about 1,010 million euros) in its fiscal year – ending in September -, thus improving the red numbers of 1,079 million pounds from the previous year.