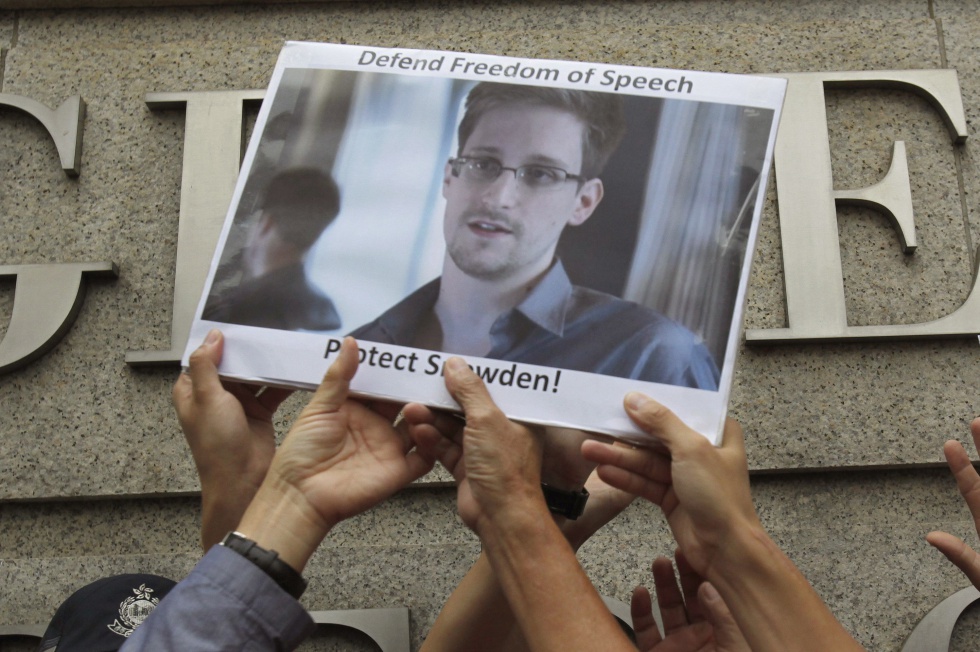 Spain will not have a rule to protect whistleblowers of corruption cases until well into 2022. The deadline for transposing the European directive on leakers (“whistleblowers” in English) was set for this Friday, December 17, but to the law that prepares the Government has some fringes left. Executive sources assure that the project will be taken to the Council of Ministers in January. When it comes into force, the entire public administration and companies with more than 50 workers will be required to have reporting channels that guarantee confidentiality so that any citizen can report possible infractions without fear of reprisals.

The regulatory bill for the protection of people who report regulatory infractions is well advanced, but the Pedro Sánchez Government will not arrive in time to transpose the directive within the agreed period. Sources from the Ministry of Justice rule out that this delay will have consequences for Spain, since the process will have started before a possible sanctioning procedure is opened, which will send the message to Europe that there is an “unequivocal will” to comply. with the mandate of the transposition, these sources indicate. The Executive is in contact with the European Commission, which is aware of the progress made in the preparation of the text, according to the Government.

The one known as directive whistleblower (In reference to Anglo-Saxon term that refers to “the one who blows the whistle”) refers to those who report irregularities in their work environment. The objective of the European standard is to promote reporting initiatives such as those of Edward Snowden, the consultant who revealed the scope of the interceptions of the United States Security Agency, or José Luis Peñas, the former councilman of the PP who blew up the Gürtel case with your information. The informant will be protected at all times, to avoid that, as often happens in these cases, he has to abandon his previous life or lose his job.

Private companies with more than 50 workers will be obliged to have internal reporting channels to facilitate that the accusations reach safety and are investigated, something that to a large extent they already needed to have since the reform of the Penal Code of 2010. But in the public sector the introduction of the European directive can be a real revolution. Their bodies will be obliged to have an internal and secure reporting channel to facilitate complaints, although it remains to be seen if it will apply to all: the Community text leaves it up to each member state to decide whether to establish these reporting channels throughout the administration independently. the number of its employees (from small town councils to ministries) or whether to limit it to the largest institutions (he speaks, for example, of exempting municipalities with less than 10,000 inhabitants or with less than 50 workers). You can also decide whether to manage these channels internally or whether to outsource their management.

The directive establishes three ways to channel complaints. One is the aforementioned internal channel. Another is an external channel, that is, an independent entity that receives complaints, investigates them and decides whether to sanction the Administration, archive the case or transfer it to a prosecutor’s office when there is a crime. Each Member State can choose whether to create a specific independent entity for this role or to use an existing body for this, such as the Ombudsman, the Transparency Council or the Prosecutor’s Office itself.

Also Read  Gervasio Sánchez: "It is not the same to be a woman than a man in a war"

The third channel is the so-called public disclosure system: making the complaint public in other ways, such as going to a media outlet. It is considered an “extreme” option and in which the protection of the complainant would be guaranteed only when there is a well-founded fear that both the external and internal channels will not do so. That is, when everything else is not working as it should.

One issue that must be decided by each country is whether the complaints can be completely anonymous, since the directive does not oblige them to do so. Of course, it will prevent retaliation against the complainant and provides for the nullity of any measure against that employee; promotes psychological support and legal defense of the complainant when he needs it and includes the possibility of giving him a financial award, thus encouraging more reprehensible behavior to emerge. This point, which each State can also decide whether to include in the transposition of the norm, would always occur in the event that its accusation ends in a resolution with financial sanction.

As they point out from the Whistleblowing Monitor, Spain is not the only state that will not arrive in time with the transposition. In fact only in Denmark the directive has already been fully implemented and will come into force this Friday. There are laws that go along the same lines in Croatia, Lithuania, Latvia or Slovakia and other European countries such as Belgium, Ireland, Sweden or the Netherlands are expected to transpose the community regulation soon.