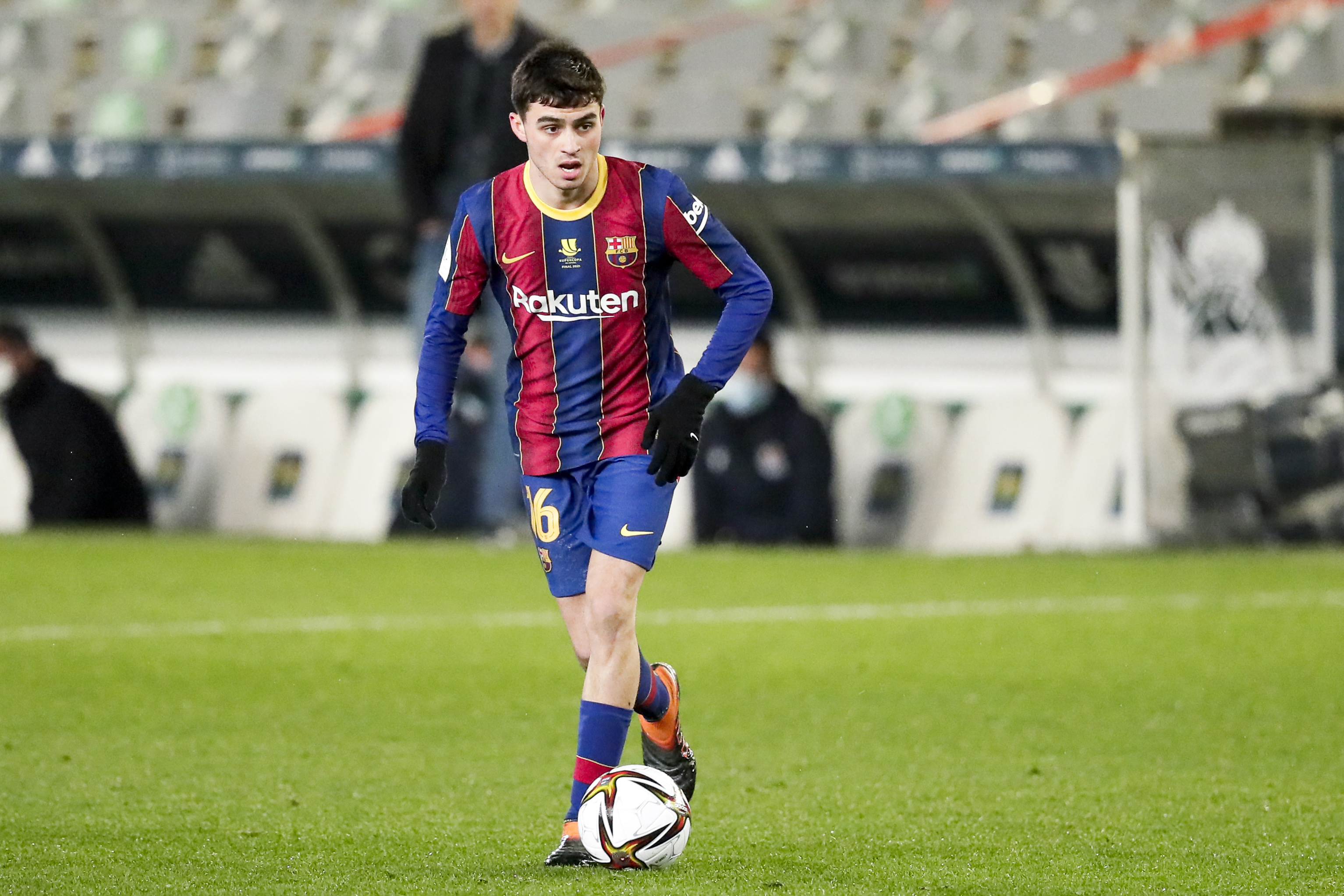 Luis Enrique has announced this morning the list of summoned for the three valid matches for the qualification of the 2022 World Cup in Qatar that will face the Spanish team against Greece, on March 25 in Granada, Georgia, on March 28 in Tbilisi, and Kosovo , on the 31st in Seville. The main novelties are those of Pedri, Bryan Gil and Brighton goalkeeper Robert Sánchez, and the return of Jordi Alba.

In the last list before the Eurocup, the inclusion of Pedri, 18 years old, was expected before the season that the azulgrana is curdling. “He has the ideal conditions to play in the middle of the field, in defense and in attack. For some time we have appreciated all his abilities, the calmness and the humility that he has being ambitious. He’s placed in a spectacular way, and I like the balance he has between offense and defense, which is essential for any team. I really want to see it in our context, ”said the coach.

In goal, Kepa’s substitution at Chelsea has led the Asturian coach to leave him out and summon Robert Sánchez, who is being one of the Premier’s revelations with Brighton since his debut in December. He has barely played 17 games in the highest category of English football, but his performances have led Luis Enrique to bet on him. “Robert appears this season, we have gathered information from previous years. He is a very interesting player, I don’t want to go into comparisons. Robert Sánchez looks like Robert Sánchez ”, explained the coach, who also assured that he does not have a“ starting goalkeeper ”.

The return of Jordi Alba has meant that Reguilón falls with respect to the last list. “Knowing each other a lot has good and bad things. And I know Jordi a lot and he knows me ”, he said about the Barça’s return. Faced with Carvajal’s injury and that Jesús Navas is still fine-tuning his set-up after coming out of an injury, Luis Enrique has called Pedro Porro, from Sporting Lisbon, as the only right-back. “There is only a right back because there are many casualties there. I hesitated until the end, but I think we can adapt with changes in positions or systems. We have many versatile players, but they come because of the position in which they play on their teams ”, explained Luis Enrique. In the center of the field, the coach keeps the block except for the absence of Mikel Merino. Up front, the big news is Bryan Gil, Eibar winger. “We want him to do what Eibar and the U21 do: overflow, play with a different or natural leg. His defensive intelligence and when it comes to pressing, I like it ”, concluded the coach.