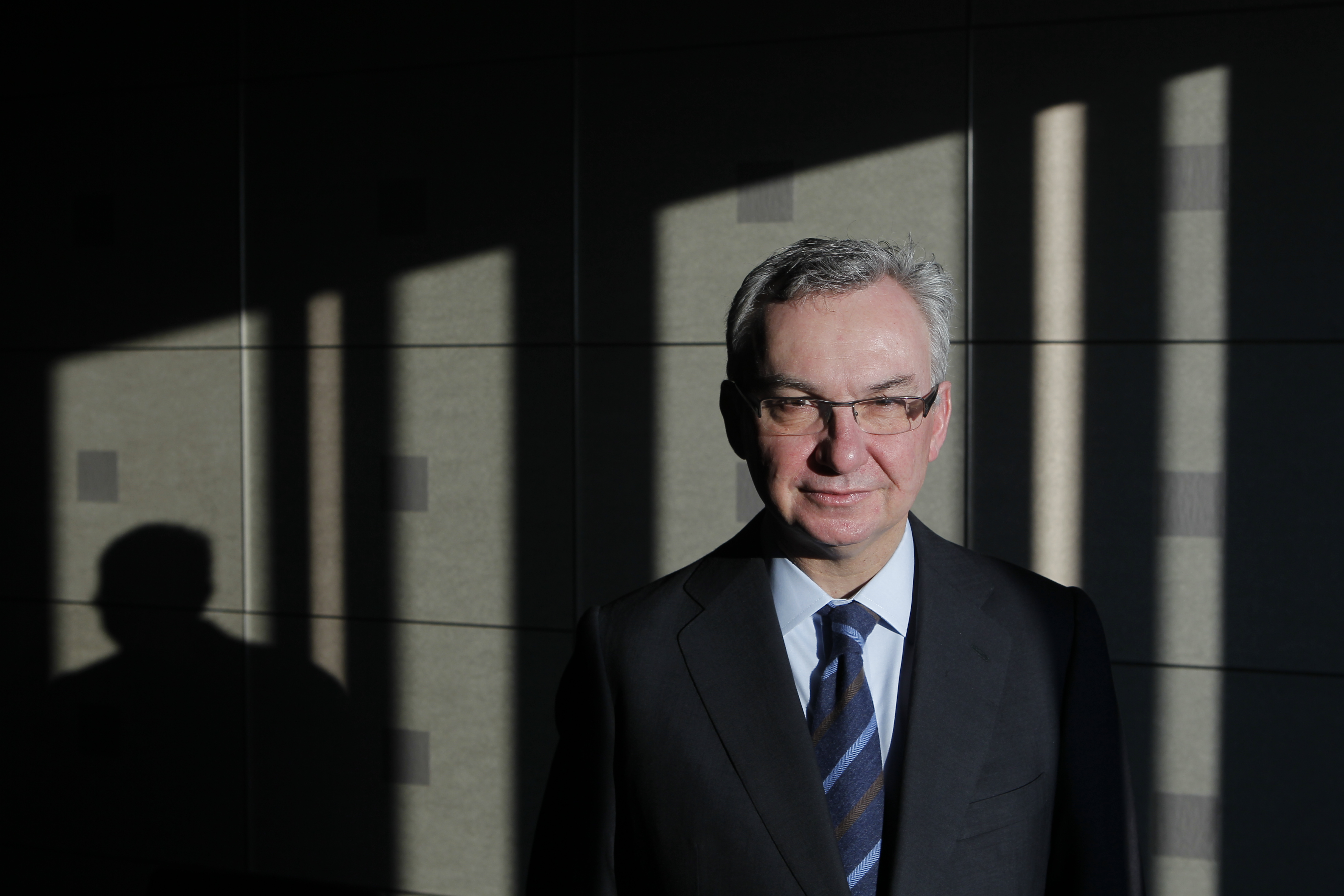 The Spanish oncologist Josep Baselga has died at the age of 61 a victim of Creutzfeldt-Jakobs disease, a rare neurodegenerative disease of which he had recently been diagnosed. The physician, a native of the Catalan capital, was an international benchmark in oncology and had been medical director of the Memorial Sloan Kettering Cancer Center in New York. An investigation of The New York Times revealed in 2018 that he had hidden millionaire charges from pharmaceutical companies on which he wrote dozens of research articles and precipitated his departure from the prestigious New York health center. In 2019, the oncologist joined the pharmaceutical company AstraZeneca as head of the cancer research and development area.

Baselga has been one of the most important figures in medical oncology worldwide in recent years and a promoter of personalized medicine in cancer. He was head of the Oncology service of Vall d’Hebron (1996-2010) and in 2006 he started the VHIO, one of the most powerful cancer research centers in Spain. In 2010 he left Barcelona and moved to Boston (United States) as Chief of Hematology and Oncology and Deputy Director of the Massachusetts General Hospital Cancer Center (2010-2013). He was also Professor of Medicine at Harvard Medical School. In 2013 he assumed one of the most important positions of his career, as medical director of Memorial Sloan Kettering Cancer Center, the spearhead of cancer research in the world.

The biggest shadows of his career jumped in 2018, when a journalistic investigation revealed that he had omitted charges of thousands of dollars on the part of pharmaceutical industries, about which he later wrote investigative articles. According to research by The New York Times Y ProPublica, Baselga omitted the payments he received from companies related to cancer research in his articles published in the group’s magazine, Cancer Discovery. In addition, the research noted, in 2017 it took a positive turn on the results of two Roche-sponsored clinical trials that many others found disappointing. When he did, he did not disclose his relationship with the company (since 2014 he had received more than $ 3 million from Roche in consulting fees and for his stake in a company).

Before the revelation of The New York Times, Baselga assured that these omissions were not intentional. “I recognize that there have been inconsistencies, but that is what it is,” he said, and promised to correct his reports of conflict of interest in 17 articles, including those in scientific journals such as The New England Journal of Medicine, The Lancet and the publication that he edited, Cancer Discovery. “Although I have been inconsistent with the disclosures, and I recognize it, that is far from compromising my responsibilities as a doctor, scientist and clinical leader,” he said then.

The controversy, however, precipitated his departure from Memorial Sloan Kettering Cancer Center in New York and, four months later, he joined AstraZeneca’s cancer research area. “He is an outstanding scientific leader,” said Pascal Soriot, CEO of the pharmaceutical company after his signing. “His research and clinical achievements have led to the development of several innovative medicines and he is an international leader in thinking about cancer care,” added the head of AstraZeneca.

Baselga’s legacy will be, however, its contribution to the advancement of personalized therapies against cancer and commitment “to ensure that advances in research reach patients as soon as possible,” said the Spanish Society of Medical Oncology on its Twitter account. . The VHIO has also valued that “thanks to a different way of understanding medicine”, Baselga launched the Vall d’Hebron Oncology department “in which patient care was integrated with a basic research program, clinical and translational, in order to transfer to cancer patients the advances that were made in the laboratory, as quickly as possible ”.

“His vision and tenacity to advance personalized medicine in cancer treatment was decisive for many drugs to have been introduced into routine clinical practice, helping to improve the expectation of cure and the quality of life of many patients,” he recalled the VHIO in a statement.

The head of AstraZeneca also sent his condolences to the family and recalled the work of the oncologist within the company. “Josep leaves a lasting legacy in the scientific community (…). He led a team to accelerate another exciting new science with conjugated antibodies, cell therapy, epigenetics and new cancer treatments, “said Soriot through a statement.