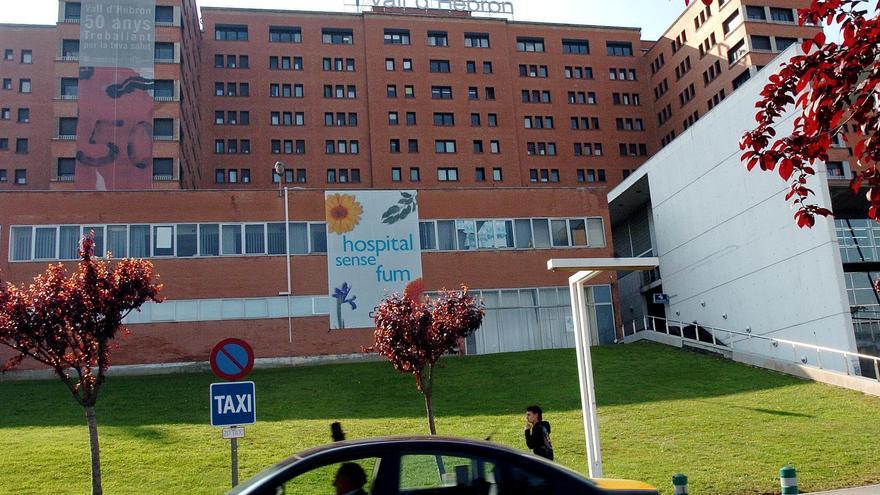 Specialists in infectious diseases of the Vall d’Hebron Hospital have succeeded in activating ‘natural killer’ (NK) cells, lymphocytes of the immune system that kill cells infected by viruses, bacteria or tumors, using a new technique with gold nanoparticles containing antibodies and that could help eliminate HIV reservoirs .

The groups that have worked in this research are those of Infectious Diseases and CIBBIM-Nanomedicine, Pharmacokinetic Nanoparticles of the Vall d’Hebron Research Institute (VHIR), and the work has already been published in Nano Today magazine.

Researchers have developed polarized nanoparticles, where antibodies from the same group aggregate with each other and are not placed randomly, thereby better targeting the immune response and assuming a useful new research tool in finding treatments for infections or cancer.

The Otolaryngology Service of the Vall d’Hebron University Hospital, the Inorganic Nanoparticles research group of the Catalan Institute of Nanoscience and Nanotechnology (ICN2), the Autonomous University of Barcelona, ​​IrsiCaixa and the Germans Trias i Pujol Research Institute (IGTP).

The ‘natural killer’ cells They are a type of lymphocyte of the immune system important to recognize and eliminate cells infected by viruses or bacteria, before the infection can spread further, and also tumor cells.

In the case of cells infected by HIV (human immunodeficiency virus), NKs play a key role in their elimination and they are especially active at the beginning of the infection.

However, as it is a chronic infection, over time, NK cells they stop responding well and burn out.

Dr. María José Buzón, responsible for line dand Translational HIV Research in the VHIR research group on Infectious Diseases, he has indicated, in statements to EFE, that “we know that ‘natural killers’ are very important in the fight against HIV, so our goal is to find new therapies that enhance their activity so that they return to act as in the beginning of the infection “.

Also Read  The cocido, celebration and examination in Madrid | The traveler

Thus, researchers have focused on the cytotoxic activity of NKs and they use antibodies to target and kill infected cells.

The study results show that NK cells are capable of triggering a cytotoxic response towards infected cells and eliminate cell reservoirs of HIV in human lymphoid tissue and blood cell cultures.

Antonio Astorga, pre-doctoral student of the VHIR Infectious Diseases group and first author of the study, has indicated, in this regard: “We have been able to show that enhancing the immune response and, especially, that of the NK, allows to eliminate the cells infected with HIV “.

Now, this group of researchers is working on the search for bispecific antibodies, capable of recognizing both infected and ‘natural killer’ cells at the same time to facilitate this union, although without using nanoparticles.

The polarized nanoparticles that have been used to study the union between ‘natural killer’ cells and HIV-infected cells are a technology that could become, according to Maria José Buzón, a new research platform with a wide range of applications, such as, for example, with cancer.

In this case, it would be a immunotherapy strategy that would direct the cells of the immune system towards the tumor cells.

Also Read  Karim Benzema: “Racism should not exist. It is disgusting, horrible and dirty. We are all the same ”| ICON

Dr. Buzón explained that the patent for this new tool is already in process and now looking for investors to develop it at the healthcare level.