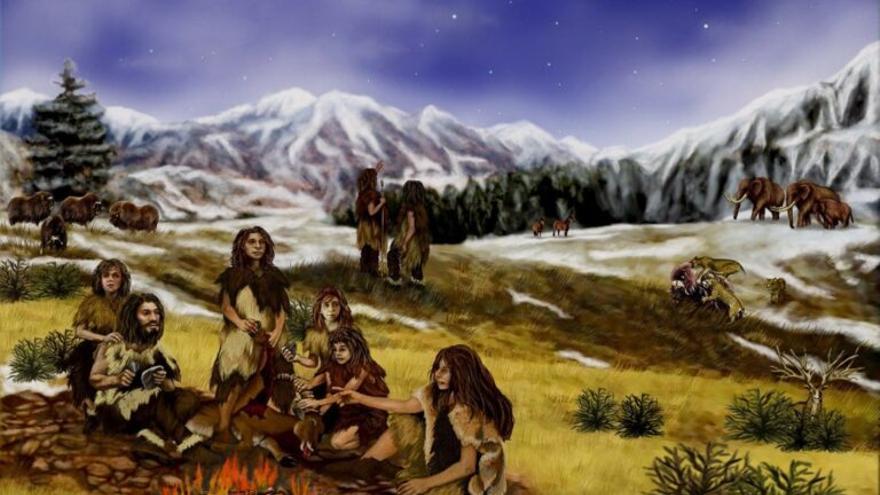 We all know what a species is as long as no one asks us. Because when we have to answer that we end up against the wall. Darwin himself recognized that it was a fuzzy term (“a term arbitrarily assigned, for convenience, to a set of individuals who remarkably resemble”).

One hundred and fifty years later, things are no better. It is enough to take a walk through the different branches of Biology to understand that it is not easy to clearly delimit a species. There is a criterion biological (which takes note that they are capable of reproducing within the group, but not outside it, and that their children are fertile), another ecological (which focuses on their adaptation to specific biological niches), another evolutionary (evolve separately), other phylogenetic (come from a common ancestor), another morphologic, (they share certain physical traits) and, finally, another genomic (they share a genome). So when we hear a scientist talk about species we still don’t know what he is talking about.

Things get complicated if we look at our family tree: fourteen species of the genus Homo in 3.5 million years. Fourteen. Perhaps it is not an excessive number: Biology is capricious, and, in addition, the finding of fossil remains depends on a multitude of circumstances, starting with the personal interest of researchers. But wow, they are quite a handful of species. Our horse, for example, reached its present shape 5 million years ago.

From their names (“Homo nadeli”, “Homo habilis”, etc) one would say that it is, indeed, a biological species; but, in reality, it is nothing more than a trick to be able to refer to them. The name they really get is just a code (for example, KNM-ER 1813), but then they are grouped according to certain morphological similarities to be able to handle them better, “for greater convenience”, as Darwin said. Because all, with a single exception, have been defined with a morphological criterion.

The exception is Denisovan, the first fossil species defined by its genome. We know that in these times the key to everything that smells of life is no longer the form, but the DNA. And now that more and more genomes are studied, it turns out that new news of hybrids between the most recent species of Homo are constantly appearing: Heildelbergers and Denisovans share mitochondrial DNA, Denisovans and Neanderthals share nuclear DNA, modern European and Indonesian men share genes with Denisovans, Heildelbergers they share nuclear DNA with Neanderthals and modern men and mitochondrial DNA with Denisovans, …

Our family tree is becoming an inextricable tangle. So many species are ceasing to be “convenient”. Perhaps the time has come to sit down and think. This is what Professor Rafael Jordana, emeritus professor at the University of Navarra, suggests that in his book “Science on the horizon of an expanded reason”Gives us a wake-up call: is so much DNA crossover telling us that we all belong to the same species?