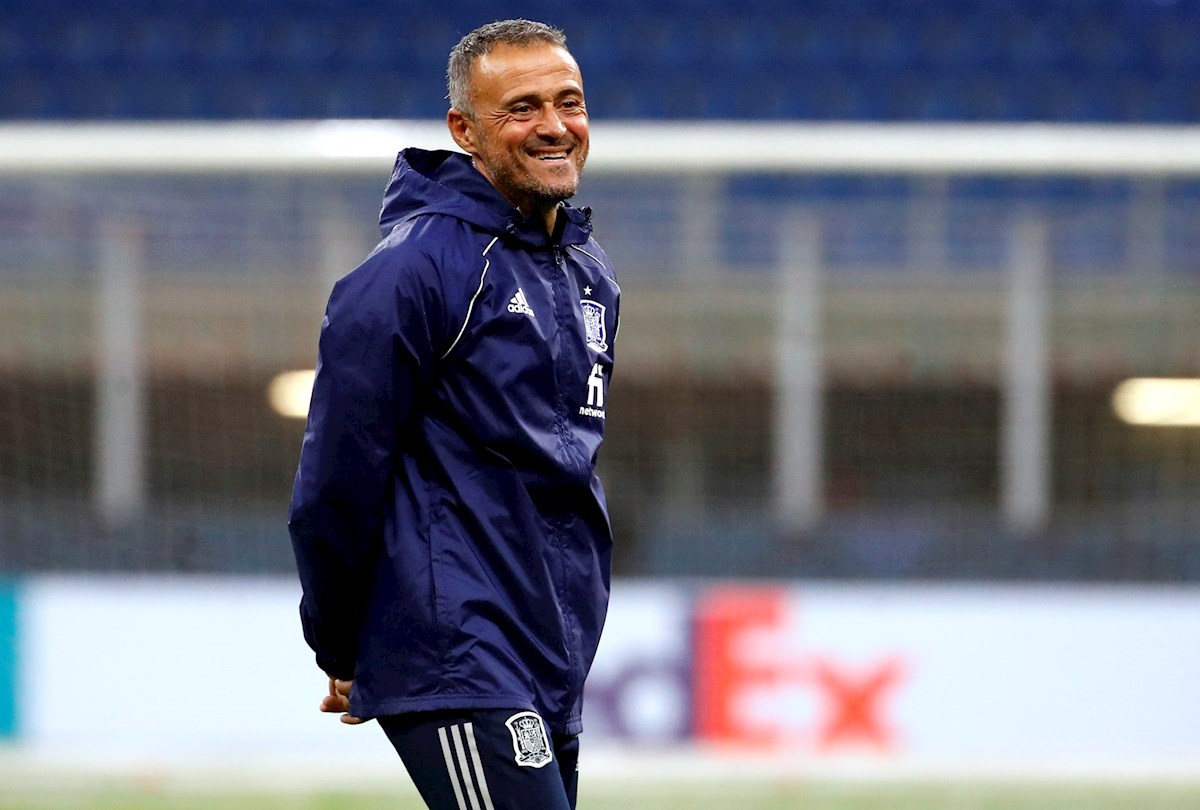 Luis Enrique Martinez, Spanish coach, responded to the criticism that has accompanied the call of 23 players to play the final phase of the Nations league, which he assured has not reached him because he does not follow the press and signed that he does not read anything because he knows “more about football.”

“I have no news of what is being said because I read, nor see, nor hear anything. As I never read, because for me it is the same list as always. They are the ones I want, the players I have confidence in “, defended at a press conference in San Siro.

“I don’t read you because I think I know more about football than most, I have more information than you and I clearly know what I’m looking for”he added. “In none of the opinions I can read is there anything that might interest me.”

One of the main focuses of the controversy in his call is the absence of a pure 9, the discards of players like Raúl de Tomás or Rafa Mir due to the injuries suffered by the team to face the final four of the Nations League.

“Who says we are going to play without a center forward? Maybe tomorrow I will play with two ends, who knows, “he responded to an Italian media that was surprised. “We do not have a 9 born due to misfortune, because Gerard Moreno and Álvaro Morata are injured, but nobody knows how I am going to play”.

“There have always been six or seven forwards on the list. You can get to the goal in many ways and that is the goal. I am an offensive coach. We do nothing separately, everything we do we do together and we have many options within the team, “he explained.

One of the big surprises on Luis Enrique’s list was the call from Gavi, a Barcelona midfielder who barely had minutes in the elite. Luis Enrique was convinced that it will mark an era in the national team.

“I see Gavi very well, which I already knew in advance and we can endorse every time we see him play for Barça. The only thing you have to have with young people is a lot of tranquility, patience, it is not important when you debut but in a few years we can see that you will turn 50 and reach 100 games with the national team, I have no doubt, “he said.

The return of Sergi Roberto, called up after the injury of Brais Méndez, was also questioned by the coach who defended the player’s level despite the bad moment that Barcelona suffers.

“I know him perfectly because I made him debut at Barça B. He is a great player who can play as a winger, but he comes from within, which is his position. He is a great player, very versatile, who now has to pay for some broken dishes but I see him very happy to be with us, “he said.

And following with Barcelona players he trusts, he defended Eric García. “I have seen him fantastic, sensational, there is no high-level player who has not been criticized and vilified at some point in his career. If you have not been, you are not a player of a great team. We’ve all been there and if you can’t stand it, you’re not worth a great team ”.

Read also: Luis Enrique: “I would love Guardiola to be Spain’s coach, it would be perfect”