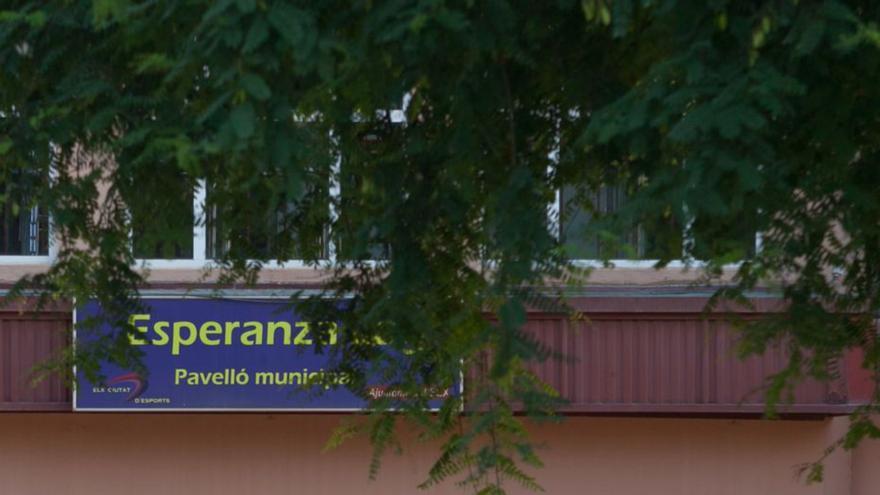 Officials from the Department of Sports have rejected the counteroffer launched by the Human Resources department to prevent the City Council from going to trial, scheduled for July, due to the existing disagreement over what the staff should charge for working on holidays . The discrepancies between the Independent Union and the government team have ended with the decision by the mayor of the area, Ramón Abad, to convene for tomorrow, Friday, all the unions to negotiate on the work schedule of the Sports staff.

The union group, which even called for the resignation of the socialist councilor for his “lack of dialogue” has given a “no” in response to the City Council that gave in last week to pay the officials of this department who work on May 1 the plus of 128 euros for special services, in exchange for being returned the day of release they obtained last year. To withdraw the lawsuit against the local administration, the Independent Union asks that 14 annual holidays be treated as non-working days in compliance with the Catalog of Extraordinary Services approved by the local government board in 2005. They argue that if Sports decided to open sports facilities on holidays it is considered as an extraordinary service and is financially compensated at a rate of 200 euros (this is the 128 euros of the extraordinary services plus, plus the 72 euros that are currently being charged for the holiday supplement).

The Independent Union insists that the 14 holidays of the year are already deducted from the calculation of working hours, so it is not appropriate to require workers to lose any day of salary for not working on a holiday.

Also Read  Consternation in the PSOE and in Congress over the death of José de Francisco, Batet's chief of staff | Spain

Nor does this union, which is in charge of the City Council Personnel Board, accept the imposition of a deadline to reach an agreement that makes it possible to withdraw the lawsuit, “in any case, that would be the week before the trial, which has a date for the month of July”, they maintain.

And they emphasize that everything agreed is within the framework of a minimum out-of-court agreement that makes it possible to withdraw the lawsuit. The request made by the Independent Union is also that, subsequently, a negotiation be opened with all the unions where the previous conditions adopted with this union group can be expanded and improved.

The mayor of Human Resources lamented the lack of agreement and assured that he and his technicians have had “a great willingness to dialogue and endure some serious disqualification of the union representative in various meetings.” Abad also assured that “we have never entered the rag in dialectical containment exercises for the general interest, nor are we going to enter, but we have reached the maximum of his aspirations.” The socialist mayor warned that if they won the lawsuit, the judge would not recognize everything that the City Council is offering. Abad made these statements to this newspaper before making a move and convening a meeting with all the municipal unions late in the morning to address the special calendar for sports workers. “The calendar negotiated annually provides legal certainty and this episode is not repeated,” said Ramón Abad.