Parts of Minnesota will see an enhanced risk for severe weather throughout the day Tuesday and into the evening hours.

The Storm Prediction Center (SPC) has modified its severe weather outlook for Tuesday since its original outlook was posted earlier in the day.

An “Enhanced” risk area has moved north and now covers Mankato, as well as areas to the west, and Owatonna to the east.

The SPC’s original Tuesday morning outlook had the southern part of the state seeing the “Enhanced” level. In addition, areas including Owatonna north to the Twin Cities were listed at a “Slight” level, while areas north of the metro to St. Cloud, as well as to the west in Willmar and Montevideo were at a “Marginal” risk.

The National Weather Service says large hail and tornadoes will be possible throughout the evening, with thunderstorms being most likely between 6 p.m. and midnight.

5 EYEWITNESS NEWS Chief Meteorologist Ken Barlow stated Tuesday morning clouds would thicken throughout the day, and showers could appear as soon as the lunch hour, and would continue into the evening.

Barlow adds that the biggest threat for severe weather is south of the metro, but an isolated severe thunderstorm may move through the Twin Cities area Tuesday evening.

A round of showers began moving closer to the Twin Cities area around 12:30 p.m. Tuesday. 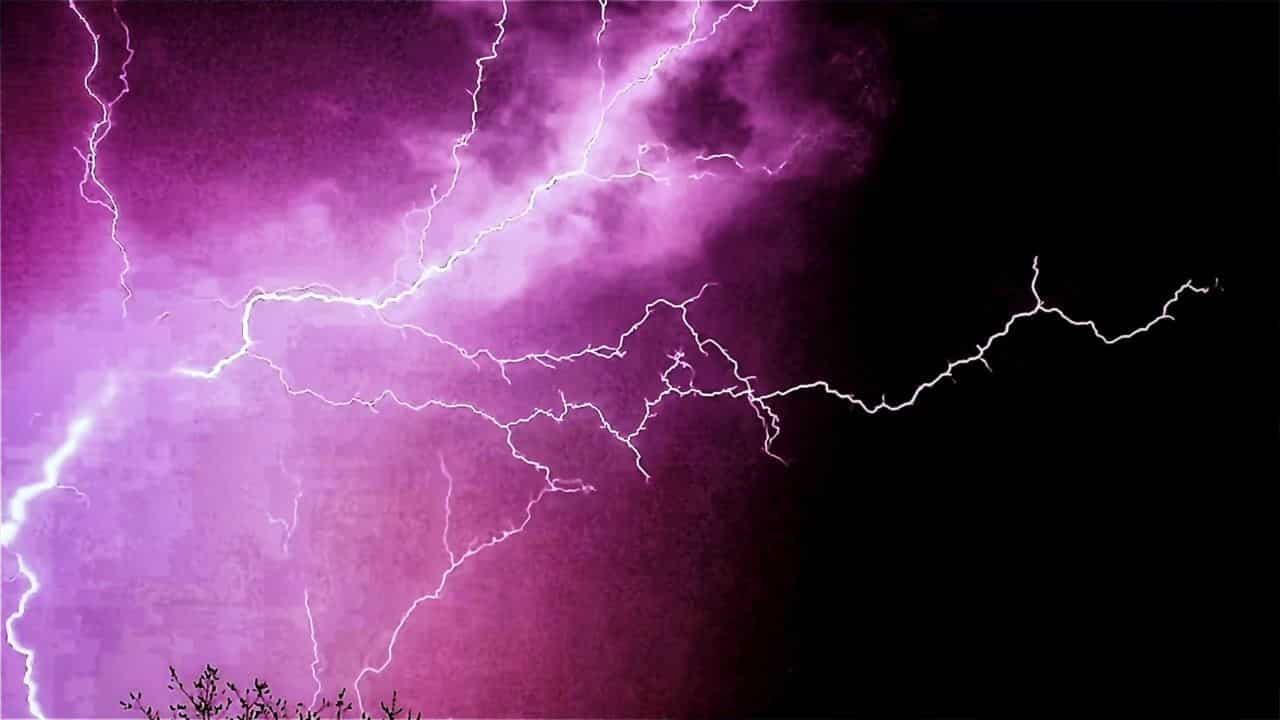 Storms are then expected to move north and be near Red Wing, New Prague and Glencoe between 7-10 p.m.

The system will move into the Twin Cities metro area between 10 p.m. and 12 a.m.

Stay with meteorologists Jonathan Yuhas, Matt Serwe and Ken Barlow throughout the evening and the overnight hours for the latest updates.

Make sure to have a plan in case severe weather heads in your direction. You can find a Severe Weather Guide by CLICKING HERE.

CLICK HERE for the latest forecast, and HERE for interactive radar.

Alerts issued by the National Weather Service can be found by CLICKING HERE.