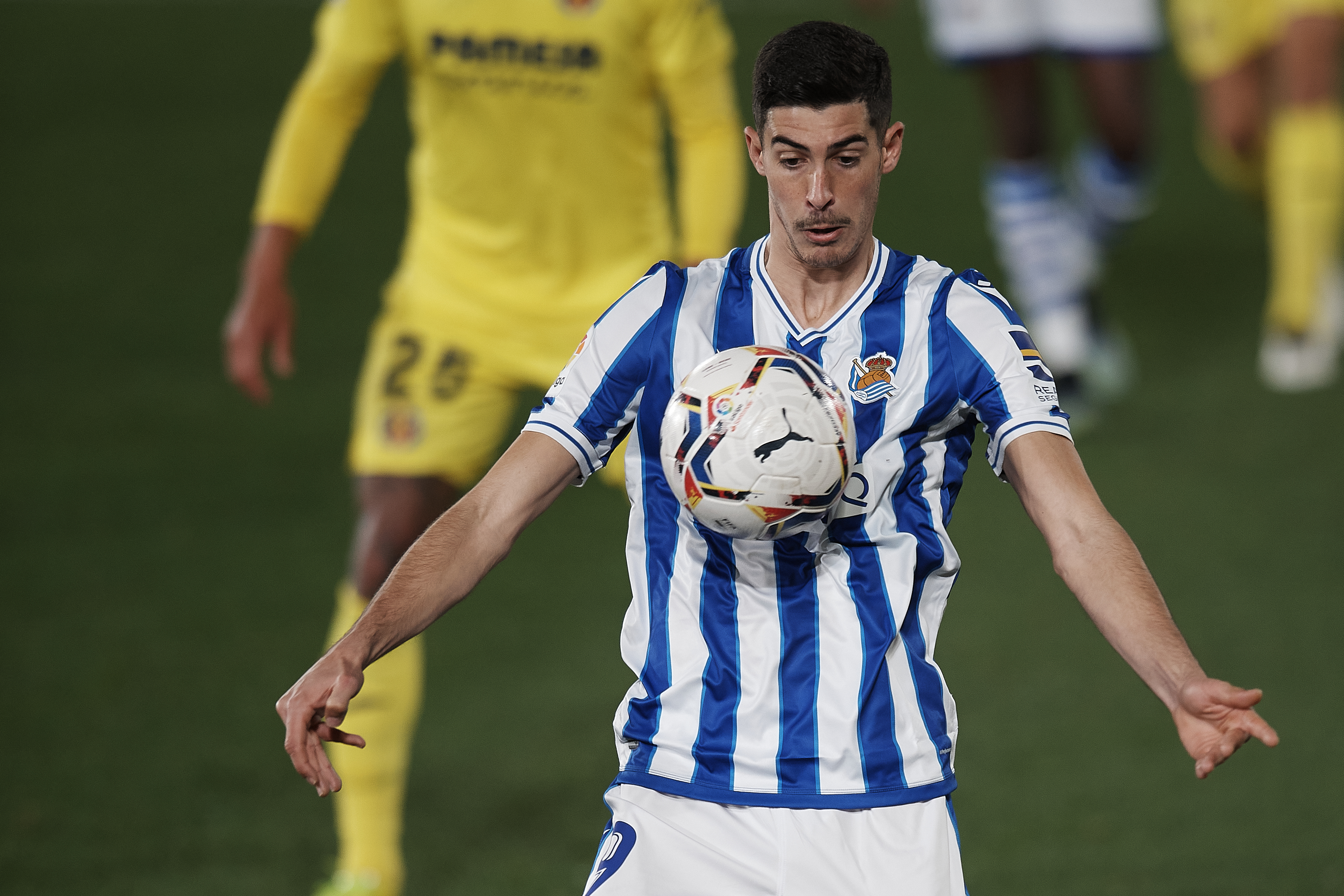 “The winter market? I’m at Carrefour, shopping with my wife ”. It is mid-afternoon of one of the central days of the second transfer window of the course, high season for agents. But he, who manages a couple of dozen foreign footballers from Spain, has given up. “I decided days ago to stop trying. Others keep calling the clubs, watching, but I’m not going to call anymore, ”he says.

Without reaching that paralysis, Luis Alonso, CEO and partner of Stellar Group in Spain, the largest soccer agency in the world according Forbes, agrees on the perception of a stunted market: “The bad expectations we had have worsened. It has been a low cost market, especially since LaLiga reduced the salary caps of First and Second, “he says.

According to data from Transfermarkt, the Spanish competition spent 36.2 million euros this winter, compared to 151.1 in the previous one or 96.1 in 2019. Although not so marked, the collapse has been generalized in the five major European leagues: the Premier has gone from 242.5 to 85.6 and the Bundesliga from 196.8 to 48.4.

The effects of the pandemic, which keeps stadiums empty, together with the first consequences of Brexit, accentuated the collapse of an industry that already suffered a first big downturn in summer, as Antonio Sanz, from Bahia explains: “The summer market already was lazy, but clubs included 45% -50% of ticketing in their budgets this season [abonos y entradas] and now they see that it is unfeasible to have an audience ”, he says.

The result has been a winter of bartering, loans and small purchases. Spain once again serves as an example. The most expensive acquisition of LaLiga was made by Real Sociedad, which paid 10 million for Carlos Fernández to Sevilla, which replaced him with the second largest purchase, Papu Gómez (5.5 to Atalanta). Then comes Villarreal, who bought Capoue for two and Celta, who paid half a million for Augusto Solari. The rest are low-cost transfers (like Kubo to Getafe), and dozens of them without payment. “Almost only free or loaned player operations could be carried out, and not too many because the clubs many times could not assume the salaries of the team they came from,” says Alonso.

The picture was made up of a lot of actors waiting to see who needed an operation the most so that they would lower their expectations and end up giving in. Sometimes, until the limit is passed, as Simone Rondanini, director in Spain of Wasserman, according to the second world soccer agency according to Forbes: “On Monday I received a contract from a player who had to go to Greece at 23:53. But at that time he didn’t even have time to print it ”. The deadline to send everything signed closed at midnight. The operation was not done.

Ryan Harper, also director in Spain, works with him, where they represent, for example, Real Madrid player Fede Valverde, and who points to another change due to the crisis environment: “The duration of the contracts is being readjusted. Almost all of them are two or three years old, and those of five or six are seen less and less, ”he stresses. And he anticipates another factor that already adds to the difficulties, Brexit and the restrictions that it entails in the free movement of workers between the EU and the United Kingdom, in this case the arrival of foreign footballers in the Premier. Or the departure of the British. Like his brother, Jack Harper, on loan from Getafe to Villarreal. “They are already processing his Spanish nationality to avoid risks, because he was born in Spain, but has British nationality,” says Ryan.

But the effects of the UK’s exit from the EU on transfers cannot yet be fully measured, as Doron Solomon, head of business operations at CAA Base, the world’s largest sports representation agency in London, points out from London. Forbes: “The full impact of Brexit has not yet been noticed, but with the new regulation it will be difficult for footballers who regularly play for example in clubs in Poland, Greece or the Scandinavian countries to reach this country, but who do not go with their selections ”. It will affect middle-class footballers, but also small clubs. “For them it’s going to change the landscape of where to look for players,” says Solomon.

The mixture of coronavirus and Brexit also invites changes in LaLiga, according to Alonso: “Spain has to reinvent itself. Belgium, Denmark, Holland are getting ahead with the youngsters. For example, with those from Colombia, Ecuador. They anticipate, they buy them for little money and sell them for eight, ten or twelve million, and there are already many clubs that cannot afford it here. We must take a step forward in this situation in which there are hardly any major transfers to be seen ”.

Solomon agrees with him: “We believe that the big clubs will each make a great signing, which in the past would have been two or three. It is also possible that these big signings unleash a chain reaction: a player goes from one club to another and then the first one signs another big one, ”he explains. Little wisps of the bonanza past, but nothing like it was, for now.