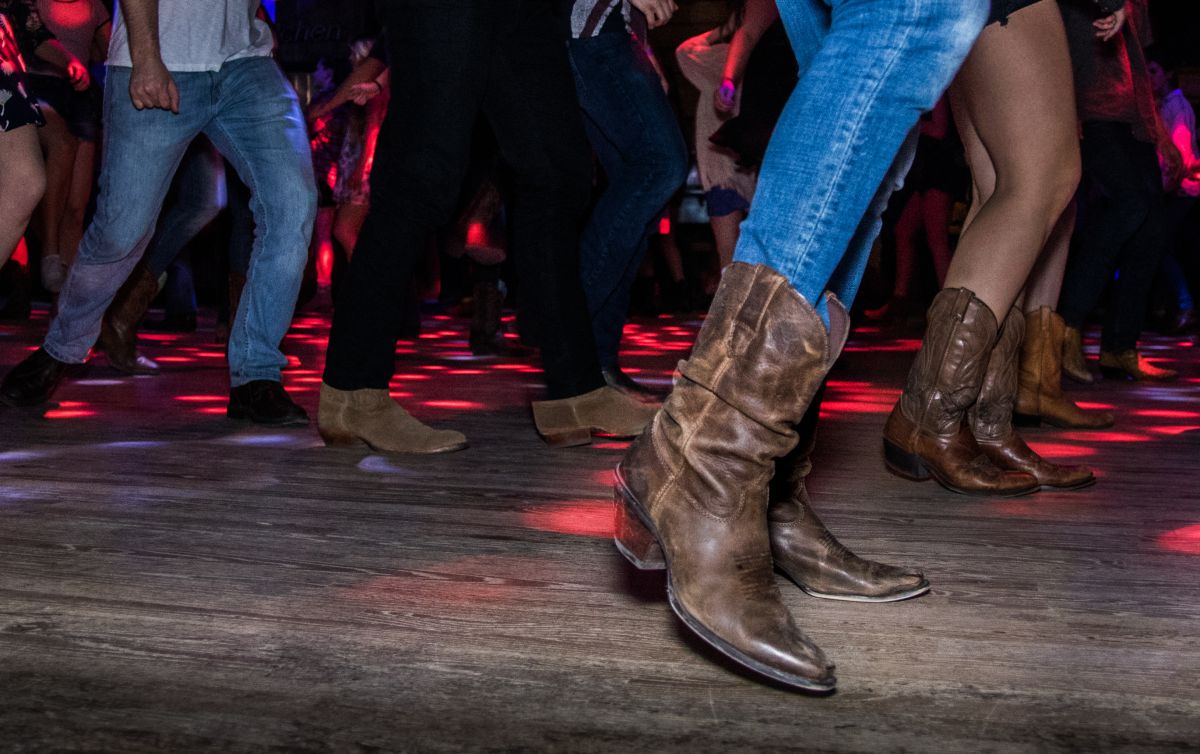 Although We are in full celebration in practically the entire United States of the so-called Hispanic Heritage Month, Unfortunately there are those who continue to violate the rights of this important community, who on a daily basis they are victims of racism.

Several students of Mexican origin have raised their voices on social networks, considering that they were victims of discrimination by some of their classmates at Marist High School, in Mount Greenwood County, Chicago.

The first to raise her voice was a student of Mexican roots named Elizabeth Pacheco, who recorded the exact moment in which several of her classmates danced the famous song “Rodeo Clown”, of the Caballo Dorado group and which was very popular in the 90s, in the middle of a welcome party that took place last Saturday, October 9, after a football game that the representative of said school won.

In the video that Pacheco shared on Instagram, other students are seen sitting and on their knees blocking the dance floor. At the same time, They are seen yelling and making all kinds of disapproving gestures.

After the case went viral, Elizabeth gave an interview to the Chicago Sun Times, where she explained that those colleagues who knelt They did it in protest and to demand that the DJ change music; In addition, they began to boo those who danced.

As if that were not enough, she and Maia Treviño, one of her friends, heard how some students from her school said: “Ugh, they’re Mexican.”

“You send us emails asking for pictures of our families for Hispanic Heritage Month. They hang confetti banners at school… If they love our food, ethnic fashion and all the energy so much, why are they resentful of us? How would they feel if we did the same with their country music? ”, The young woman wrote in her video on Instagram.

After the complaints that Elizabeth and her colleagues of Hispanic origin made on social networks, the school opened an investigation to clarify the facts. In a statement, academic authorities mentioned that “as a school, we promote cultural diversity and provide professional development on cultural competence for staff and students. Marist High School is thoroughly investigating the events and will address them accordingly. ”

But the young students assure that it is not the first time that an act like this has happened in their school, since according to them, On September 15, some of his colleagues booed the kitchen staff (mostly Hispanics) for playing music in Spanish.

This fact has caused many young people to call demonstrations to raise their voices against racist acts, carrying out protests in the vicinity of their school.

VIDEO: Police expel Latino families from a pool for listening to Mexican music

Experts warn of discrimination against Spanish speakers in the United States