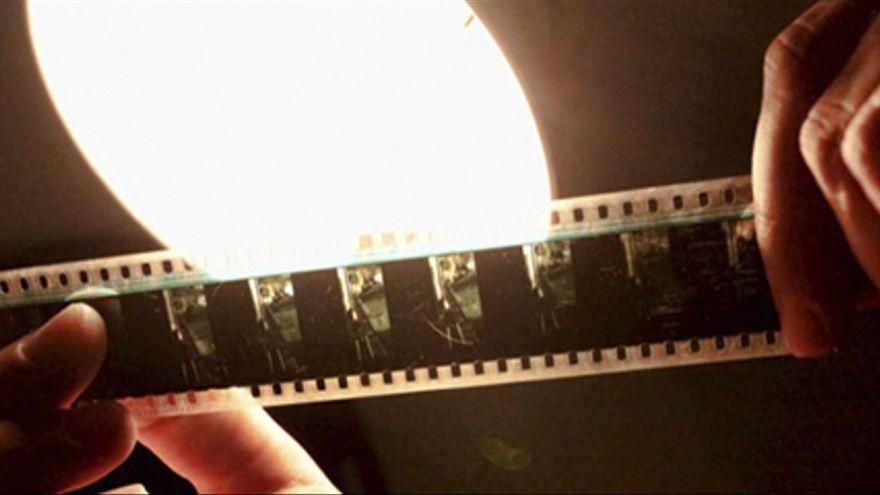 All these evocations came to me a few nights ago, when handling the control of the «silly box», I entered one of those films that were, after three or four years of being released, reached the provinces, in a double program with NO-DO and advertisements included. The film in question, in black and white, was a 1957 Hispanic-Italian production, shot in Alcalá de Henares, entitled “Cinderella and Ernesto”, directed by Pedro Luis Ramírez, in which a version of Charles’s classic tale was shown. Perrault and played by Antonella Lualdi and Franco Interlenghi, who were married at that time. Like many films of those years, an extensive list of actors appeared, for me, wrongly called secondary, since they were the main hardened in the tables of Talía’s art. Among them, I amused myself with a scene between José Luis Ozores who is going to consult Felipe, an unscrupulous lawyer, played by Antonio Garisa, about the ownership of a calf, always receiving the answer that it was from the cow. Among the characters, as the owner of a shoe store where the protagonist worked, the Oriolan José Marco Davo, my father’s friend and distant family, and we had the opportunity to treat him together with Venancio Sansano, son of the Oriolano Juan Sansano Benisa, many summers in Torrevieja.

And my eyes were opened to this innocent love story, which the critics described as corny. The truth is that I had a good time, remembering that environment of my childhood from a whopping ago, never better in summer, 64 years old, and remembering the scene of a retreat of the Cavalry Weapon that brought to mind the accompaniment of the images of “Los Azotes” in Holy Week, by a company of said Weapon. As in a movie of that time, memories of those summer cinemas were added, to the fresh one, that I have known in Orihuela, with empanada, soda meat pie and sunflower seeds.

However, he did not forget the outdoor sessions in the early years of celluloid in barracks that were installed in the Plaza Nueva, nor other projections in cafes such as the Colón in said Plaza, the Sevilla in Calderón de la Barca street, in which they alternated cupleists, musical concerts and movies. As well as, at the end of the twenties, the Café España that mounted the projector in the door of the premises and the screen in front of it in this last street, covering the gap in the Callejón de Paradas. In that decade, taking advantage of the courtyard and the garage areas of the Palace Hotel, films were viewed, opening the season in late spring and summer 1928, with “Under the mask of pleasure” by Greta Garbo. In the 1930s, in the Andenes Sports Field, headquarters of Orihuela FC, a summer cinema was inaugurated in 1932. And, during the mandate of Mayor Mariano Belda Garriga, the Gabriel Miró Glorieta was provided to a company of Murcia, whose initiative lasted a short time.

And fresh cinema reaches my memories as a child, with sessions in the Plaza de Toros that was advertised as “La Playa de Orihuela” and which was a good business for some years, thanks to the fact that by increasing the capacity of the number of spectators, the prices were more affordable. I did not forget the Cargen Cinema in which, when it became the winter Cinema Casablanca, in the summer season the sessions began in the winter room and at dusk it was switched to the open-air one. With which, with those programs with two films we could be as spectators almost five hours in a row. Nor did I forget the Summer Terrace at the Riacho Cinema, where I enjoyed some movies like “Bambi” by Walt Disney.

We come to the end. I will take control of the TV again, without having to get up to change the channel, to see if I am lucky and find a black and white film that removes my memories.