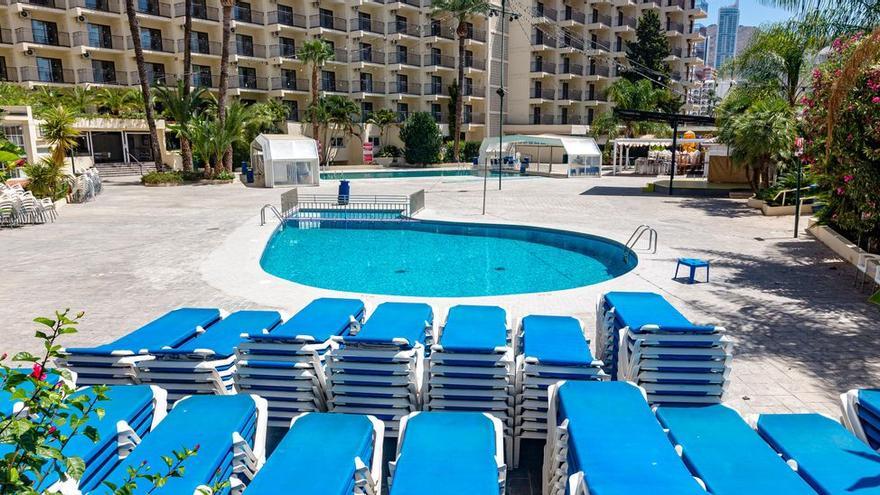 It is true that these statistics make us oxygenate economically and emotionally as a territory that has the leading role in enjoying the Mediterranean Sea, the summer sun and the ease of communication access, especially in those main activities that boost employment in the province of Alicante. But I must insist, that we do not get carried away by an erroneous but hopeful analysis, if we do not manage to exceed these figures beyond the summer, because summer helps, but does not solve the employment situation for all those people who are tied to seasonality of these months.

The health crisis suddenly revealed the dependence of certain activities and we were anxiously waiting to regain normalcy, so that summer could bring us all its splendor. National tourism has saved the occupation and employer HOSBEC He recognized, just a few days ago, that there was a comeback with 90% of the beds occupiedThese figures are similar to those experienced in years prior to the pandemic, but nevertheless there is still a large number of workers in temporary employment regulation files. What is not understandable?

From UGT We have been reporting to the administration the irregularities that are being committed, on the one hand, with the outsourcing of certain services in lower conditions than those previously contracted by the hotel itself. Complaint also extendable, on the other hand, with the breach of the percentages minimum number of templates that are established in the collective agreement, an issue that falls unilaterally on the workload of chambermaids, cooks and waiters who are currently serving the service. For this reason, we insist that if a part of hotel tourism is uncivil, companies are not exempted from complying with the number of workers and workers established in the collective agreement of which they sign and form part.

Now the controversy has been the Imserso, the enjoyment for hundreds of retired people who have been the most affected by this pandemic and who need the relaxation provided by the program once the summer season is over and fall begins. But in addition, this same social program contributes to hundreds of thousands of Job positions stay in time. Thus from UGT, we wish it did not crash the Imserso, that it can continue with its processing, that no establishment that previously had been performing this service is excluded and we claim, once again, the importance and obligation of compliance with the ratios established by the regulations on labor personnel.

The stars of the hotels are them and they, without their professionalism, we could not enjoy that well-deserved summer and, therefore, we will continue to demand surveillance and control so that employment is not precarious and labor rights are violated.

Remember that the fair Work it is not seasonal.