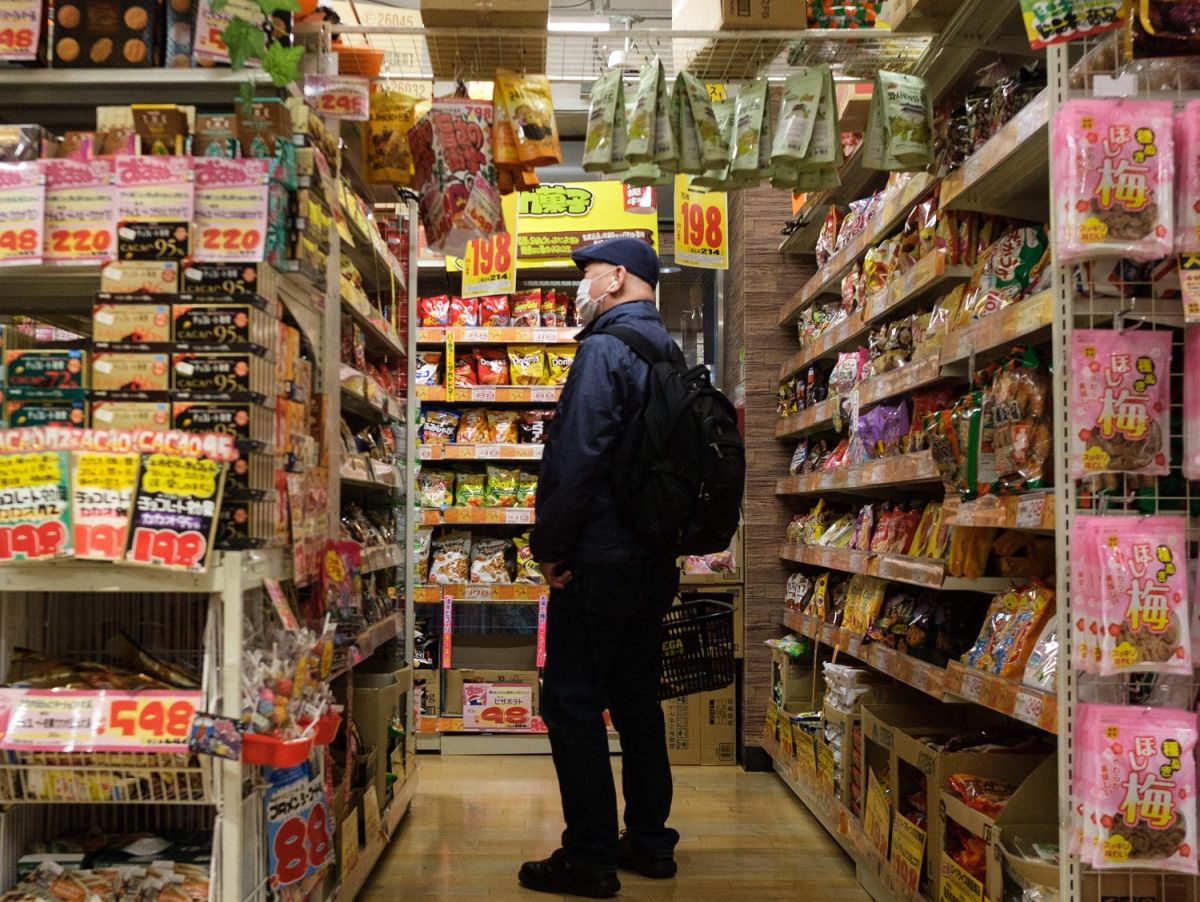 Everyone in America is excited to celebrate Thanksgiving. It is because of that the main supermarket chains, restaurants and cafesThey try to organize themselves in such a way that their staff can enjoy the celebrations. So if you forget a key ingredient for Thanksgiving dinner or just need a gallon of milk, don’t despair: some grocery stores, drug stores, and most large convenience stores, They will be open for last minute purchases until late in the day this Thursday.

However, do not trust as this year more stores will be closed on Thanksgiving than in previous years. And those stores that are open will operate reduced hours, for example: Walmart and Target, which for years opened on the holiday for Black Friday sales, are closed and reopen on Friday. Due to state laws, stores in Maine, Massachusetts and Rhode Island will also be closed. Additionally, stores in some areas also have varied hours due to county or municipal laws.

Not all locations for the following chains will be open on Thursdays and hours may vary. So to be safe, check each store’s website before you leave. Most pharmacies are closed.

– Acme Market: most stores open from 7 am to 4 pm, all pharmacies are closed.

– Albertsons: Hours vary, but most have shorter hours.

– Food Lion: Varies, but many open until 4pm

– The Giant Company: Open until 2 pm Pharmacies will be closed all day.

– King Soopers: all stores open until 4 pm Most pharmacies closed.

– Ralphs: most stores open until 10pm

– Save a lot: Varies. Check your locality page.

– Wegmans: Most locations open until 4pm but Massachusetts stores will be closed.

– Whole Foods Market: Varies. Many stores open from 7 am to 3 pm

Grocery stores that will be closed:

So now you know during this holiday weekend, it is worthwhile to take on the task of planning your home purchases and before going to any establishment it is better to check the schedules that will be driving these days so as not to turn around in vain. And now to enjoy Happy Thanksgiving Day!