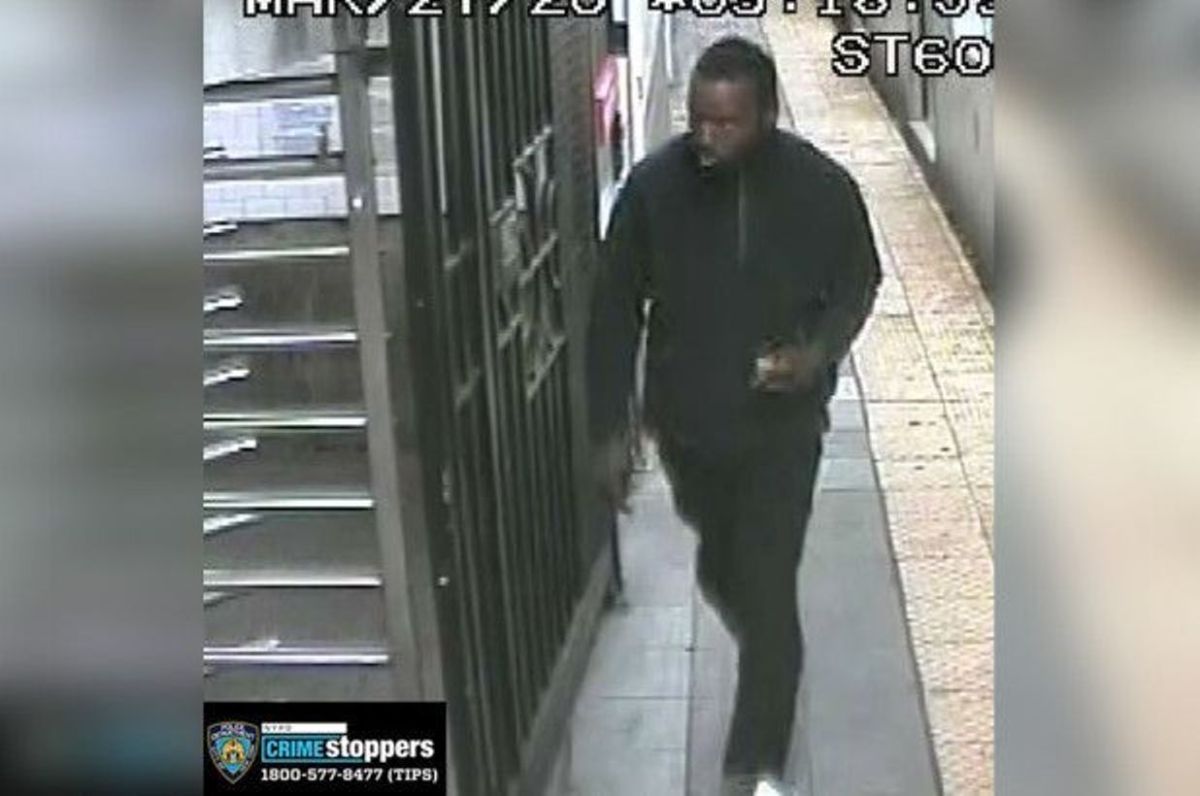 Nathaniel Avinger, a man with a long criminal record, was arrested yesterday on suspicion of starting the fire in the New York Subway that killed an MTA driver and injured more than a dozen people. in March.

Avinger, 50, had recently been admitted to a psychiatric hospital, according to sources. Now he was accused of setting fire to a shopping cart on a line 2 car as it passed through Harlem.

The fire killed Garrett Goble (36), a transit employee. Avinger, a resident of the Bronx, was questioned by the NYPD just days after the fatal fire, but they released him after police said they lacked sufficient evidence to link him to the fire, the sources said.

At that time the police accused him of having set another fire on March 11 at Columbia University Computer Music Center, before the fatality in the Metro on the 27 of that same month, he recalled New York Post.

In the case of the university fire he was released with an appearance ticket. Until last Wednesday police arrested him on suspicion of groping an MTA employee And, after being questioned by detectives, he has now been charged with the arson on March 27, including a murder charge.

Your criminal record shows 39 arrests and that he served time at the Downstate Correctional Center for a robbery conviction, from which he was released in 2015.

Goble was married and had two children, including a 5-month-old baby. He had been with the MTA for six years and was among the essential workers of the city that showed up to work at the beginning of the coronavirus pandemic. Apparently became a victim after evacuating the train that was on fire, detailed ABC News. He was transported and later pronounced dead at St. Luke’s Hospital.

He was hailed by Mayor Bill de Blasio as a hero who gave his life to save others. “His last moments of his life [los pasó] protecting others, serving others, saving others, ”he said.

Praying for the widow and family of MTA subway hero Garrett Goble who saved passengers in Harlem days agohttps://t.co/3OsSwhPE2t pic.twitter.com/ZReouvxp6n

A man accused of sparking a massive subway fire that killed a train operator was released from a mental institution this week, but got busted Wednesday for groping a woman train conductor in Brooklyn.https://t.co/X6mVsmE4bq

We’re grateful a suspect has been charged in the murder of our beloved colleague and friend Garrett Goble.