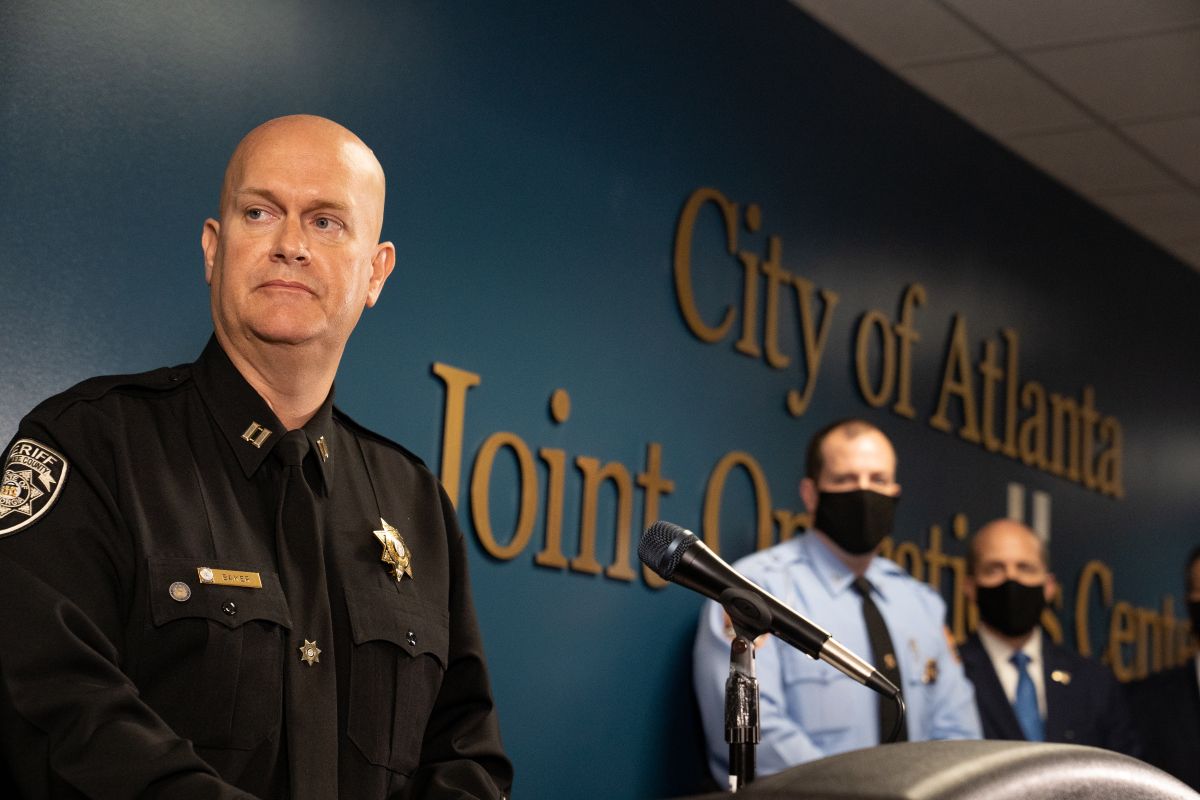 WASHINGTON – The suspect in the shootings that left eight dead on Wednesday in three asian massage parlors in Atlanta He claims that he did not act out of a racist motivation, but because he had a “sexual addiction” and blamed those establishments for his inability to contain it.

This was confirmed this Wednesday at a press conference by the authorities of the Atlanta metropolitan area, who clarified they have not yet fully ruled out that the attacks may constitute “hate crimes” against Asian Americans, but that the suspect’s testimony points in another direction.

“(The suspect, Robert Aaron) Long, has told investigators that the crimes were not racially motivated,” said Jay Baker, the captain of the Cherokee County Sheriff’s Office., adjacent to the city of Atlanta and where the alleged murderer is detained.

Long, 21, who was arrested Tuesday night and interrogated with the help of the Federal Bureau of Investigation (FBI), has recognized that he committed the crimes and is expected to appear this Thursday before a judge.

The suspect had frequented massage parlors before the attack, and “blamed them for providing a way to keep his sex addiction active,” Baker explained.

“For him, they were a temptation that he wanted to eliminate,” added the captain.

I wanted to commit more shootings in Florida

Atlanta Mayor Keisha Lance BottomsHe added that the suspect has confessed that he was “on his way to Florida to carry out more shootings,” so “it is likely that there would have been more victims.”

The fact that the attacks took place in Asian massage parlors sparked strong speculation in the United States about the possibility that it was one more of the more than 3,800 crimes or hate incidents against Asian Americans that have been registered in the last year in the United States.

Although the authorities did not rule out that this is the case and stressed that they are still investigating what happened, they did indicate that Long’s statements point in another direction.

Six of the victims were of Asian descent

Six of the eight fatalities in the attacks were of Asian origin, while two others were white, according to the authorities, who have clarified that seven of the eight deaths were women, and that a Hispanic man was injured.

The US Vice President, Kamala Harris, assured this Wednesday that although the motivation of the attacker is not yet known, it is necessary to show “solidarity” to the community of Asian origin in the country, against which attacks have increased since the start of the pandemic .

“None of us should be silent in the face of any form of hatred,” Harris told reporters.