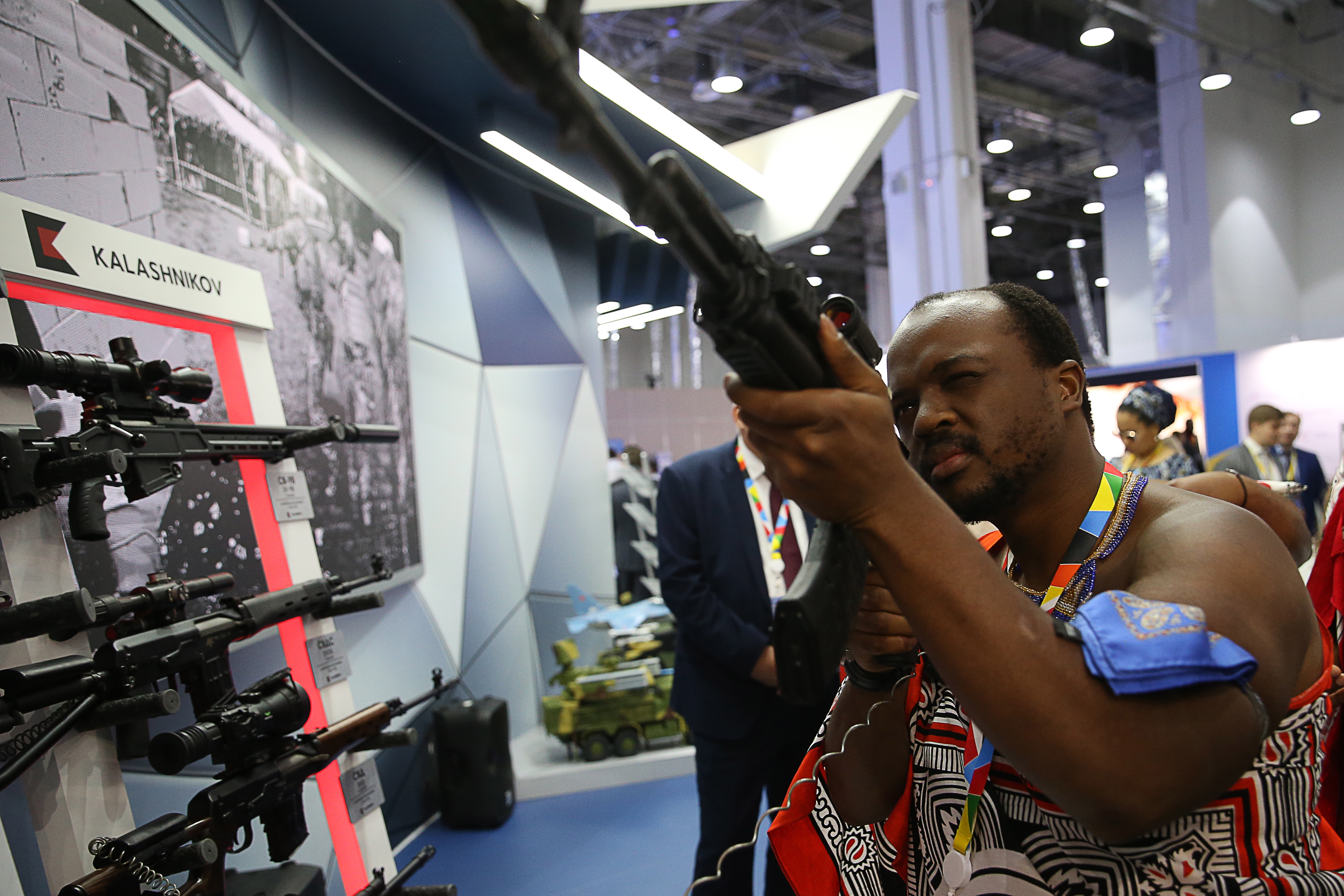 Swaziland, whose name was changed to Eswatini three years ago in a further gesture of the authoritarianism with which the monarch Mswati III has led this country since 1986, is experiencing an escalation of violence. The protests last weekend turned into absolute chaos in at least 10 rural towns, where more than 75% of the population lives. Located to the northeast of South Africa and bordering Mozambique, Swaziland has a population of less than a million and a half people and suffers from a high level of emigration due to the lack of opportunities and freedoms.

The king of the last absolutist monarchy in Africa, where political parties have not existed since 1973 and which is governed by a system of government by decree, left the country on Monday evening, and his sons could be expected to do the same. himself, according to an exclusive on South African television SABC. However, a spokesman for the Government of Mbabane, the capital, said on Tuesday that “the king has not fled the country because of the riots.” Despite this, the scenes of chaos and the razed premises followed one another in the hours after the departure, yet to be confirmed, of the king of this tiny country in which the local councils o positions, close to the monarch, are those who appoint the deputies turning the elections into an absurd pantomime.

The chaos is such that on Monday night the Army deployed to Mbabane to control the situation. “A few minutes after the king fled in his private jet, the soldiers began firing, causing an unknown number of injuries and material damage,” relates Swaziland News.

“This barbaric act by the Mswati police clearly indicates that the regime is desperate to cling to power (…) The police attacked the protesters in an attempt to crush the protests. We call on all workers, religious organizations and progressive movements to intensify the struggle for democracy now, ”the Communist Party of Swaziland said in a statement, which is convinced that the monarch is in Sandton, a town near Johannesburg. (South Africa).

On the same Monday, the front page of the newspaper Eswatini Observer showed the wreckage in a store alongside a one-word headline: “Violence!” Protests have taken place in the country since 2007, but the monitoring and campaigns that have been launched in recent days on social networks have fueled an unsustainable situation, especially for young people (37% of the population has less than 15 years), who have taken to the streets to confront the security forces.

On May 8 Thabani Nkomonye, ​​25, a law student, died in strange conditions and his body did not appear until five days later, with the police arguing that he had suffered a car accident. The National Union of Students of Swaziland called a protest against what they called a “murder”, and started a campaign on social media accusing the police of Nkomonye’s death. It was during that protest when another student, Phiwayinkosi Dlamini, was hit by a rubber ball in the eye and this action unleashed the anger of the young people from the University of Eswatini (UNESWA) who took to the streets in defiance of the ban decreed by the king so that no type of pro-democratic public demonstration is held.

At the same time, the climate of tension increased when the monarch ordered the arrest of two pro-democracy deputies, as confirmed by Thulani Maseko, a lawyer in favor of human rights on Tuesday. “The king has ordered the Army to arrest the two members of Parliament who are working in favor of democracy. It is important to guarantee their safety because until now no politician has been detained by the Army, ”says Maseko.