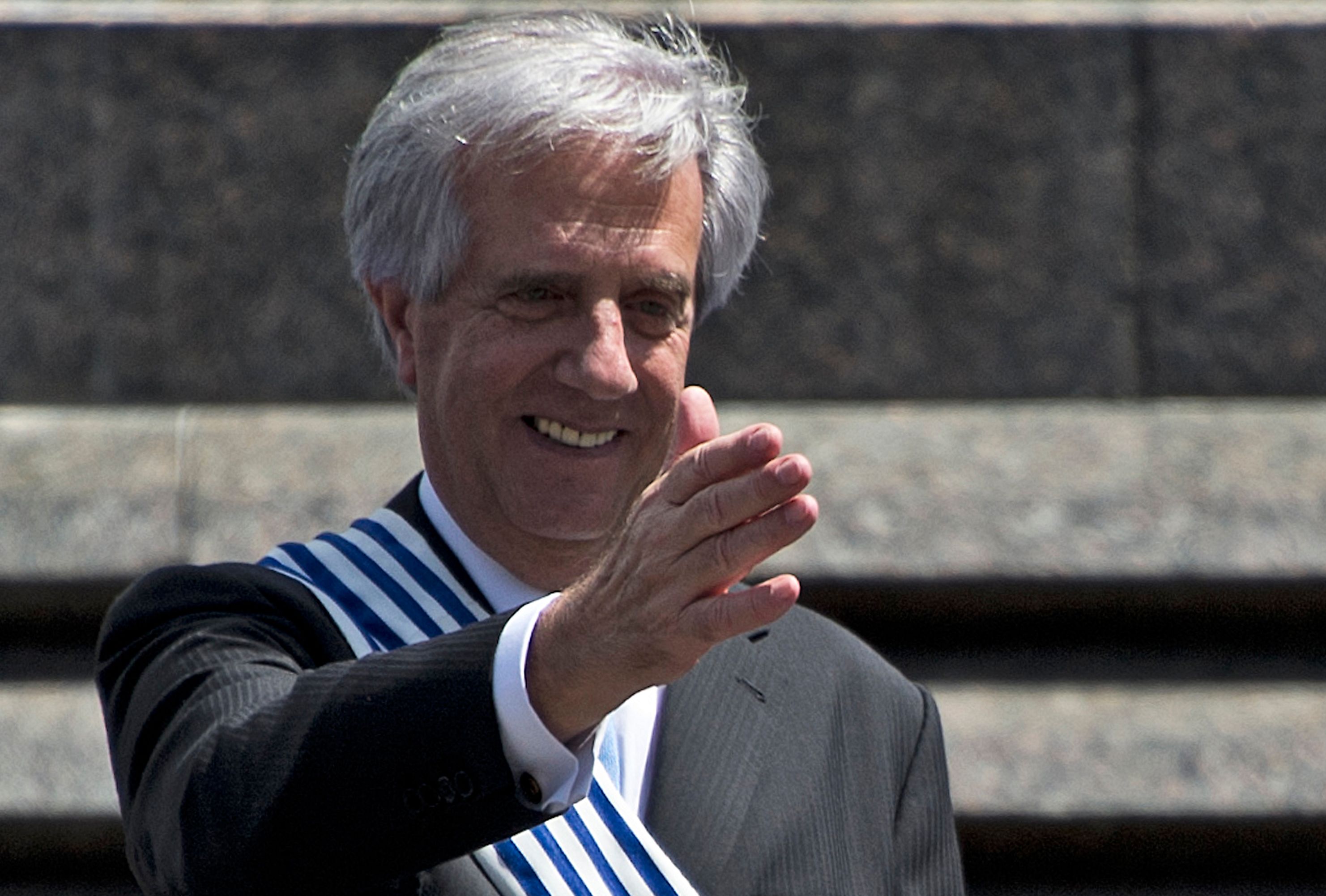 Tabaré Vázquez, the president of Uruguay, has responded favorably to lung cancer treatment and the latest clinical studies show that he no longer suffers from the disease, official sources announced this Friday. “Yesterday, President Tabaré Vázquez carried out clinical studies evaluating the results of the treatment carried out. The results showed that the response has been satisfactory, with no current evidence of disease. It will continue, with periodic controls, maintaining its usual government activities, ”the note states.

Last August, Vázquez himself, an oncologist, announced that he suffered from the disease and that his intention was to remain in office during treatment. In September, The president underwent radiotherapy with radiosurgery, a treatment that was evaluated as the best option to fight against the malignant tumor that was detected.

At that time the doctors announced that the president’s response was good and Vázquez continued with his agenda, going to the polls in the two rounds of the presidential elections (in October and November) and more recently attending the inauguration of the president of Argentina, Alberto Fernández.

Vázquez, born into a modest family, became a doctor and specialized in cancer radiation therapy after successively his mother, sister and father died of cancer. When he became president in 2005 he was already a medical reference in his country and during his first term he continued to practice.

The Uruguayan president has been awarded numerous times for his fight against tobacco, being distinguished by the World Health Organization. He promoted restrictive legislation for consumption, which promoted a millionaire lawsuit by Philip Morris against Uruguay before the International Center for Settlement of Investment Disputes (ICSID). In 2016, the court ruled in favor of the River Plate country and forced the tobacco company to pay the expenses of the process.

Discreet and low-key, Tabaré Vázquez is a singular president in Latin America: he measures his public appearances a lot, speaks little and does not use social networks to communicate. His repeated absences caused a special surprise this year, when the press pointed out that in the first four months of 2019 he had only made statements once.

“When a president speaks, a country speaks and the president can only come in to say the things that matter to the people,” said the Uruguayan president, paraphrasing François Mitterrand (French president between 1981 and 1995), of whom has confessed admirer.

Vázquez does not have the international popularity enjoyed by former president José Mujica, but in his country he has as much or more importance than his predecessor. Tabaré, as ordinary Uruguayans call him, was the first left-wing president in the history of Uruguay and during his first term (2005-2010) he carried out important economic and social reforms. His second term ends in March 2020.