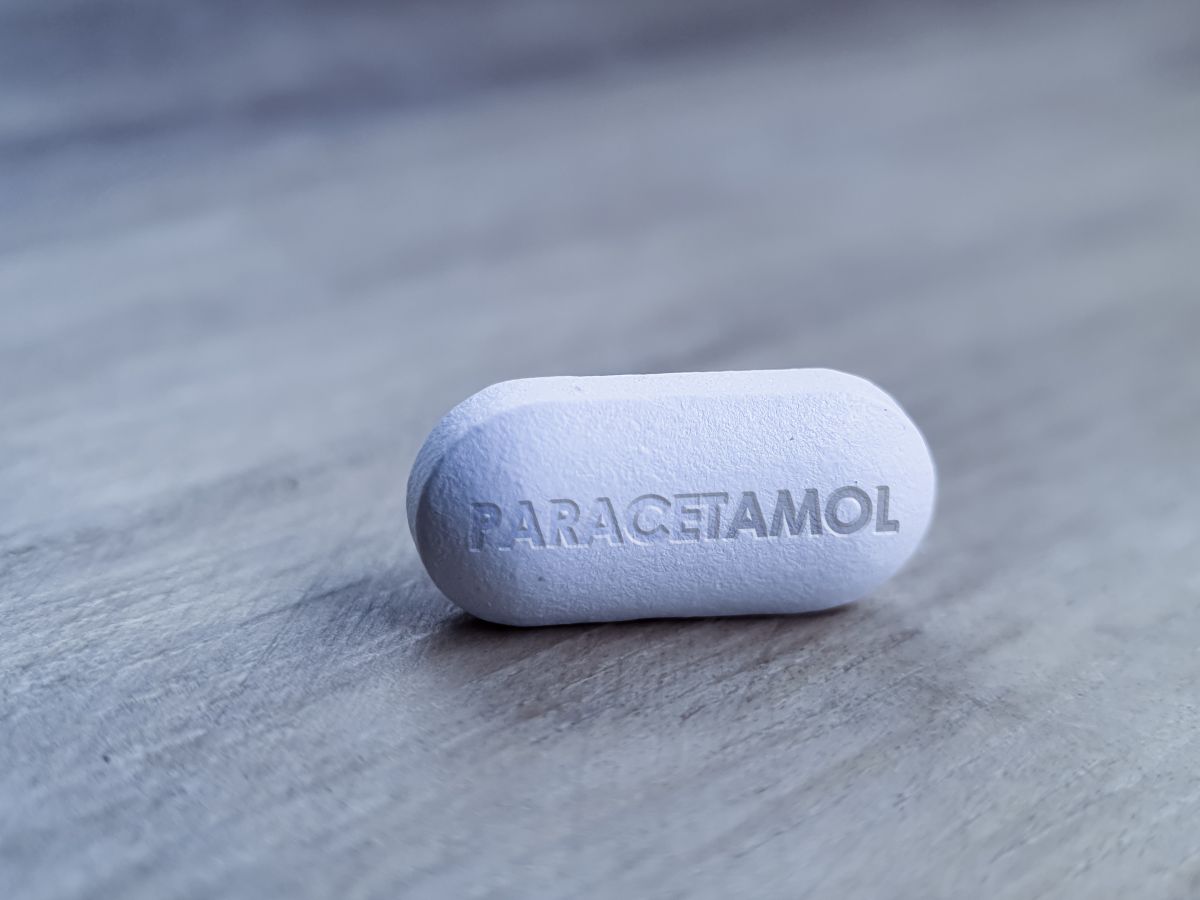 It is well known that during pregnancy many drugs are prohibited from taking, since these could trigger various side effects in babies, whether physical or mental.

In this study, 73,881 children from different European countries (United Kingdom, Denmark, Netherlands, Italy, Greece and Spain) were analyzed, who were followed from before birth and during their first years of life.

The research studied different variables that could trigger the appearance of ASD or ADHD, as well as the reasons why the mother took paracetamol during pregnancy. However, the study was unable to determine causality as the risk has not been proven to be absolute.

“The precise mechanisms that explain these associations are not known, but it is plausible that at a biological level, exposure to paracetamol in the early stages of life can alter brain development; some proposed mechanisms include alterations in neurotrophic factors, a family of proteins highly relevant to neurodevelopment ”, explains Sílvia Alemany, first author of the study.

“It could also contribute to oxidative stress, which is a mechanism that has been linked to ASD and ADHD,” Alemany added.

Despite the results, health experts recalled that Paracetamol is one of the most common painkillers and one of the few that is allowed to be taken during pregnancy; however, they ask to prescribe them only when they are very necessary.

“Taking into account all the evidence on the use of acetaminophen and neurodevelopment we agree with the above recommendations stating that while acetaminophen should not be withdrawn in pregnant women or children, it should be used only when necessary” , explains Jordi Sunyer, a researcher at ISGlobal.

In another study published in Nature genetics, the first genetic map of ADHD was presented, with which it is shown that the pathology has a genetic correlation between migraines, schizophrenia, autism, bipolar disorder, as well as severe depression.

ADHD is one of the most common psychiatric disorders in childhood and adolescence, affecting about 5% of children and 2.5% of adults.

Other studies linking paracetamol with ADHD

As early as February 2014, the journal JAMA Pediatrics published an investigation carried out in Denmark in which it was determined that there was a 29% risk that a baby would need ADHD medication if they were exposed to paracetamol and a 13% greater chance of displaying ADHD behavior at age 7.

In 2019, a study carried out by Johns Hopkins University in which samples were analyzed from the umbilical cord and indicated that newborns with greater exposure to paracetamol were approximately 3 times more likely to be diagnosed with ADHD or ASD in the childhood.

How can you explain to your child that he suffers from attention deficit?

Discover the symptoms to detect autism