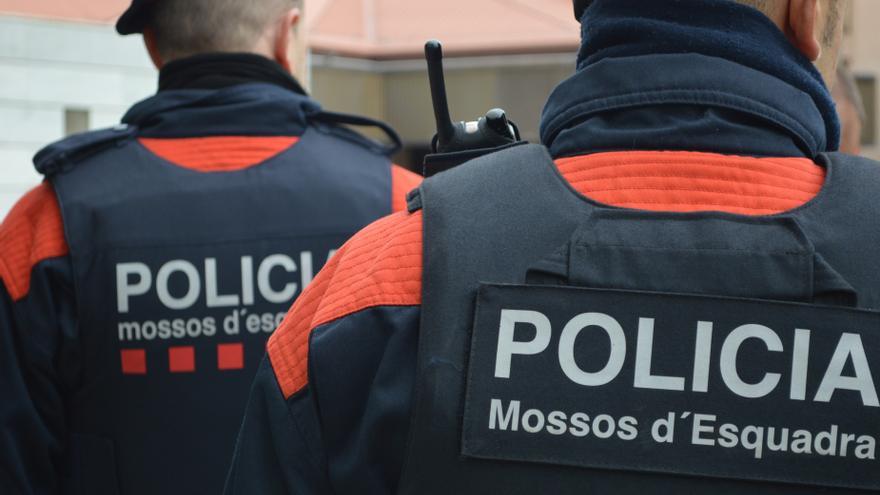 The neighbors, all young workers, many of them anti-Franco and some clandestine militants, did not get along with the gray. In my adolescence, I used to imagine him angrily hitting at the demonstrations or slapping him in a cell on Via Laietana. In fact, I never knew what the specific job of the policeman on my ladder was.

Many years later, I had news of the gray. The great snowfall of Christmas in 1962 caught my father in bed with a very high fever. We lived in a tiny apartment, but with a large terrace. It was covered with snow to the edge of the sill and threatened to sink. The first neighbor who came with a shovel to help throw the snow on the street, my father remembered, was the policeman. That did not change things. The neighbors still do not take us with him.

Preconceived ideas, under their apparent solidity, sometimes lead to confusion. Sometimes they are uncomfortable; others, they confuse; others more, betray.

In 2010 or 2011 I met another policeman, a mosso, who threw me off his feet. The colleague from the newspaper who covered the events introduced him to me at lunch. As we left the restaurant, the mosso offered to bring us closer to the newsroom. As I sat in his car, I had to remove a CD from the seat: Unicornby Silvio Rodríguez. My blue unicorn / I got lost yesterday … Oh, the preconceptions. The situation made me happy. Hearing that song in that car seemed like a metaphor for the transformation of the country.

Two or three years later, I saw the CD cop again. He made an effort to discredit the witnesses to the death of a citizen beaten in the middle of the street by a Mossos patrol. Later, in 2017, the same mosso, uniform, maximum stripes and a weapon on his belt, appeared at a press conference and menacingly pointed out two journalists from this newspaper for having published information apparently inconvenient for the Catalan government and its police. How preconceptions can become entangled.

This week, another police officer has testified in Congress. A disturbing testimony. Manuel Morocho, the agent who investigated the Gürtel plot and box b of the PP, has related the obstacles that the police leadership of the Executive of Rajoy opposed to his work. Disgusted and powerless, he ended up leaving the anti-corruption brigade for an insipid fate at the Canfranc border post. However, the most serious thing is that Morocho’s story is not limited to the past: he denounces that things continue more or less the same with the Sánchez government.

Preconceptions have an infinite entanglement capacity. Neither assumptions nor apparent logics have value; only the facts count. Faced with a complaint of such weight and importance (the wolves taking care of the lambs) there is only one answer, and urgent: investigate and, where appropriate, purge the police leadership.