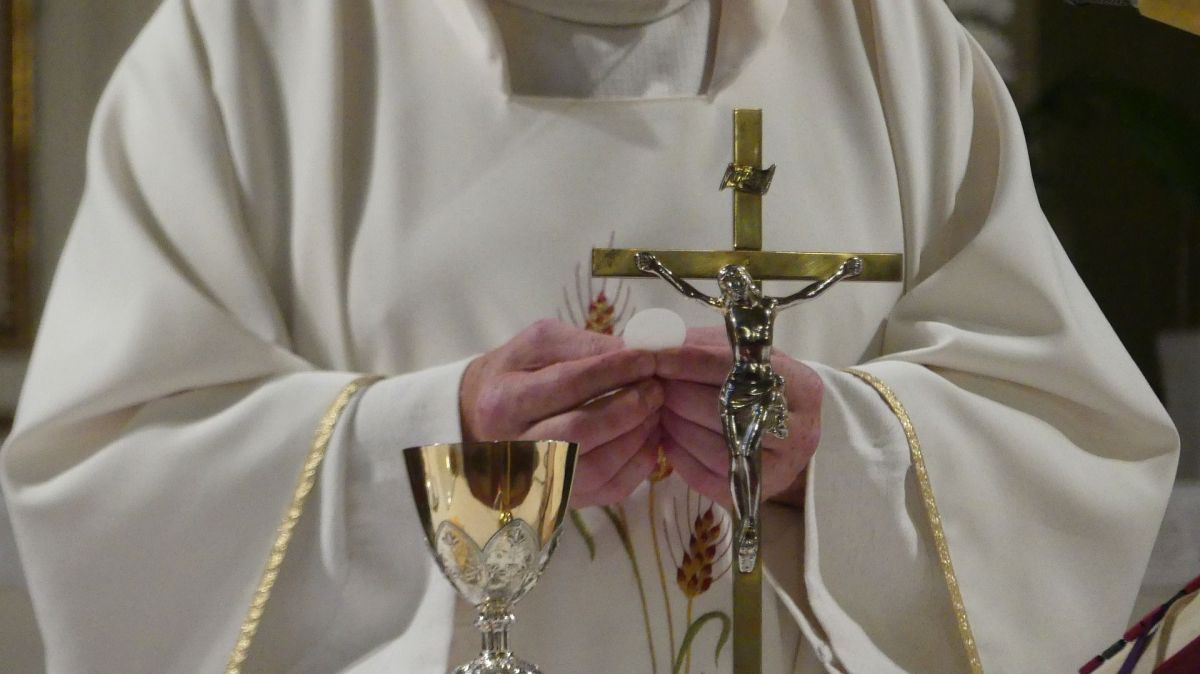 For years he held a prominent position in the Texas Catholic Church, while behind closed doors he repeatedly abused at least two minors, and now he will go to prison for his crimes.

Manuel La Rosa-Lopez He was sentenced this Wednesday to 10 years in prison. He was facing a possible longer sentence until November, when agreed to plead guilty in exchange for less time behind bars.

“It is not a long enough sentence, but at least it will be away from children while he is incarcerated and he will be registered as a sex offender for the rest of his life, ”Tahira Merritt, attorney for two of the plaintiffs, uniquely identified as Jane Doe and John Doe, told Noticias Telemundo in November.

Prosecutors said Wednesday that survivors had a moment at the hearing to discuss how they have dealt with pain all these years that provoked the abuse in their adolescence.

“This was the day that [las víctimas] they were able to speak publicly and without shame about the crimes committed against them in private, and the day they finally got to know a measure of justice, “said prosecutors Nancy Hebert and Wesley LeRouax in a statement.

La Rosa-Lopez led Sacred Heart Church in Conroe, Texas, and committed the reported abuses between 1997 and 2001, the year a person reported it to the Archdiocese of Galveston-Houston.

Instead of punitive action being taken against him, the priest was only relocated to another church, St. John Fisher in Richmond, where he was in charge of the congregation until his arrest in 2018.

Partly for this reason, the plaintiffs also went to civil authorities to demand, at least, financial restitution in exchange for the damages and the apparent cover-up.

In June, the Catholic Church and survivors of the abuse reached a compensation agreement whose content was kept confidential.

But the fate of the accused priest was still to be known.

“These sexual abuses are so normal, regular, that the Church sets aside an amount of money to hire lawyers, to defend these parents,” one of the plaintiffs victims of the La Rosa-Lopez case, named J. for, told Noticias Telemundo. confidentiality purposes.

“I would like to see the Church focus those funds and resources toward helping victims,” ​​added J.

In November, as part of her trial, La Rosa-Lopez pleaded guilty to two counts of “indecency with a minor,” thus dismissing three other charges.

The two charges that were upheld refer to two people, a man and a woman, who were teenagers when the clergyman exposed himself to them and had them touch him.

His crimes were reported to civil authorities in 2018, the same year that a multitude of scandals of sexual abuse committed by members of the Catholic Church came to light in places that include Chile, Washington DC and Pennsylvania, adding to those already registered in places like Ireland or Australia.

Pope Francis held several meetings that year with survivors of clerical abuse and by February 2019 even he had to convene a special meeting of bishops on the “protection of minors.”

Present at that meeting was Cardinal Daniel DiNardo, who was then the president of the United States Conference of Bishops. DiNardo had also been in charge of the archdiocese in Galveston, and the people who accused La Rosa-Lopez also complained to the cardinal.

The complaint against DiNardo was concluded in June with the confidential victim compensation agreement.

According to the Bishop Accountability organization, Catholic Church in the United States had paid up to 2011 at least $ 2.4 billion dollars in agreements with the victims of ecclesiastical abuse in the country.