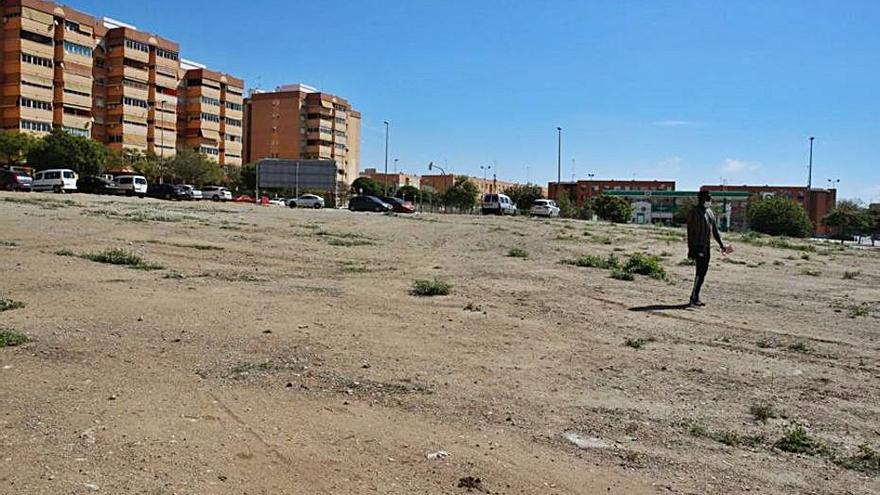 Three were the locations announced by the bipartisan for the construction of three ecoparks in the city, which would be added to the existing one in Aguamarga with the aim of trying to put an end to the illegal dumps. However, one of the chosen spaces is not viable. This is prevented by the General Urban Development Plan (PGOU), from 1987, which classifies the land as “Undeveloped land”. It is a plot located in the surroundings of the Villafranqueza soccer field. The other planned spaces are located in Playa de San Juan (near the Marjal) and in Babel. ANDhe problem was addressed at the meeting of the District 2 Board, which was attended by the Councilor for Cleaning and Green Zones, Manuel Villar (PP).

The impossibility of the eco-park being built in Villafranqueza has forced the municipal area that Villar directs to look for an alternative. The new space chosen is located in Vía Parque, in front of San Nicolás de Bari-Benisaudet, on the bordering plot of a gas station. The representatives of the District Board do not like the option at all, who have demanded that the Councilor for Urbanism, Adrián Santos Pérez (Citizens), come to explain the technical reasons that prevent the facility from being built in Villafranqueza, a very affected by illegal dumping.

Villar shares that the environment of the soccer field Antonio Solana It is the “ideal” place, but admits that the PGOU does not allow it. Thus, his area proposes that it be carried out in Vía Parque, with a project that integrates the eco-park in an area with homes in the vicinity. This initiative to fight illegal rubbish dumps in Alicante, with a global budget of 1.5 million euros, was announced half a year ago and will be managed with a contract outside the cleaning and waste collection service. It is anticipated to be underway in the summer of 2022.

United We Can this Wednesday joined the neighborhood proposal not to rule out the location of Villafranqueza. “We believe that installing one there is essential to fight against the illegal dumping of rubble in the area and that we must seek legal formulas, together with Urbanism, that allow it,” said the spokesman. Xavier López.

On the other hand, at the meeting of the District Board, in which the mayor was absent Julia Llopis After being removed from the presidency of the municipal body, the new person in charge, the also popular Antonio Peral, promised to provide a solution to the situation of the association ofand residents of Colonia Requena, qEU has been forced to rent a premises in San Blas to store the food that it later distributes in the Zona Norte neighborhood. Compromís spokesperson, Natxo Bellido, regretted that the bipartisan, during Llopis’s administration, forced the entity to go to San Blas despite the fact that there are unused municipal premises in Colonia Requena.