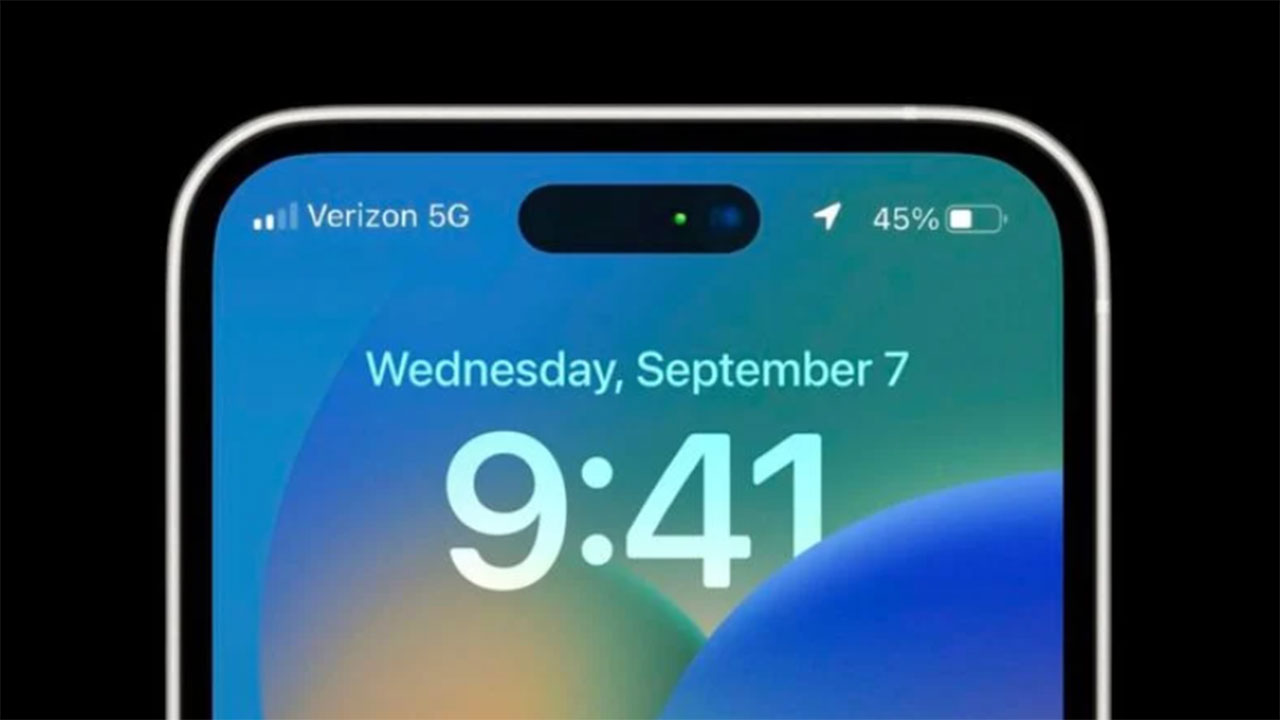 We are going to see the four features that you have to deactivate on your iPhone with iOS 16 if you want to save data on your rate and reach the end of the month with ease.

Apple introduced its new iPhones a couple of days ago and, in fact, we are still in the process of reviewing the new iPhone 14, iPhone 14 Plus, iPhone 14 Pro and iPhone 14 Pro Max. Of course, these devices did not arrive alone since the new Apple Watch Series 8 and the Apple Watch Ultra were presented. But the icing on all this has been iOS 16.

This new version of Apple’s operating system has been released for a large number of compatible iPhone terminals, although not all devices have sat in the same way. And, it is that, from what has been seen throughout these days, iOS 16 has some problems that still need to be solved.

Some of these problems with iOS 16 are not so drastic or have to do with errors such as bugs, it is simply that, now, the new version of the operating system Apple mobile has new settings. Among these settings are those designed to improve mobile browsing using data.

We are going to see these settings in detail because there are four in particular that it is recommended that you deactivate so as not to end up with your data rate. The first and logical thing is that you must have iOS 16 installed on the phone, which may be on the new equipment presented or on the iPhone terminals compatible with this new version of the operating system.

The first feature you have to turn off on your iPhone running iOS 16 is backup using mobile phone data. To do this you have to go to the settings, search for iCloud and within iCloud look for the backup options and then deactivate the upload using the iPhone’s mobile data.

We move on to the next feature which is uploading photos using mobile data on the iPhone. In iOS 16 this feature remains in the same place: Settings, Photos and finally mobile data. Two options will appear, it is best to disable both to avoid excessive use of mobile data.

Watching movies and series on the iPhone is very common, but many times it is done with mobile data and in high quality which makes them run out very quickly. To deactivate this you have to go to the iOS 16 settings, TV and now it would be time to choose between High quality and Automatic. It is recommended that the feature is in automatic since it will spend less data.

Also Read  The great space pique of recent years is between Russia and SpaceX. And Elon Musk is winning it