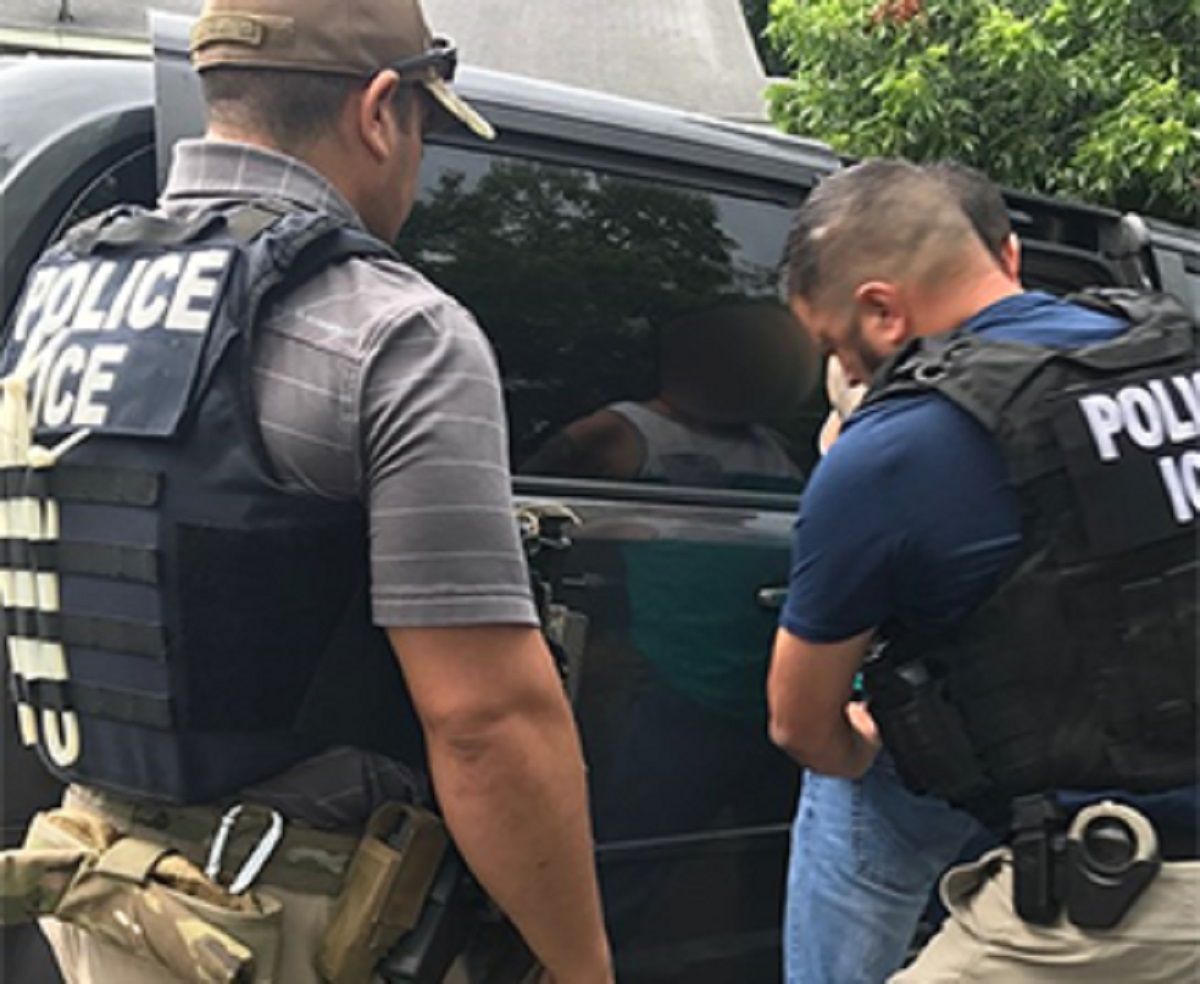 The Department of Homeland Security (DHS) reviews thousands of cases of more than 900,000 deportations carried out by the president’s administration Donald Trump, but that they did not comply with the “values” of the United States.

This was revealed Marsha Espinosa, spokesperson for that agency The Marshall Project, a nonprofit journalistic organization that made a report on some immigrants who were deported and may now have a second chance in the country.

“(The Government) is committed to reviewing the cases of individuals whose removals under the previous administration did not meet our highest values.”Said Espinosa.

He added that there is a group of officials who are preparing a project that will serve as a guide to make the reviews, which will be case by case, under “an orderly process”, so that those deported can present their claims.

There is no final list yet, but the official of the president’s government Joe Biden and the journalistic report list at least four types of immigrants whose cases would be evaluated:

1. Veterans.- The cases of both military and veteran families would have a second chance. There is currently a new DHS guide on the return of those who served in the Army and were deported, so some of those people have returned to the country.

2. ‘Dreamers’.- There are cases of young immigrants who were excluded from protections under the Childhood Arrivals Program (IF), amid the Trump Administration’s efforts to cancel it.

3. Repression.- DHS would also evaluate the case of immigrants who spoke out against immigration policies or were activists in civic organizations. This newspaper published the case of Claudio Rojas, an Argentine immigrant who started a movement in an ICE prison in Florida and whose story was told in a documentary, but was deported during the film’s premiere. Now, groups of defenders and activists seek his return, accusing repression of the Trump Administration. At least 20 other cases were documented about activists.

4. Married to Americans.- Family and community ties are key elements in current immigration policies, so those non-citizens married to Americans, but were deported, would also be considered for possible return.

“If the review system is effective, many more people could apply (for return),” acknowledged the authorities, specifying that some of the thousands of cases would be reviewed first.

Currently, DHS has new deportation priorities, which includes those who pose a danger to public safety or have ties to criminal or terrorist groups.

Also the prosecutors of Immigration and Customs Control (ICE) has new guidelines to apply their discretion in cases to which they will pay attention, but from the outset, people who live in the country as undocumented, without having committed crimes and have extensive ties with their community – family, educational and work – would not be a priority.