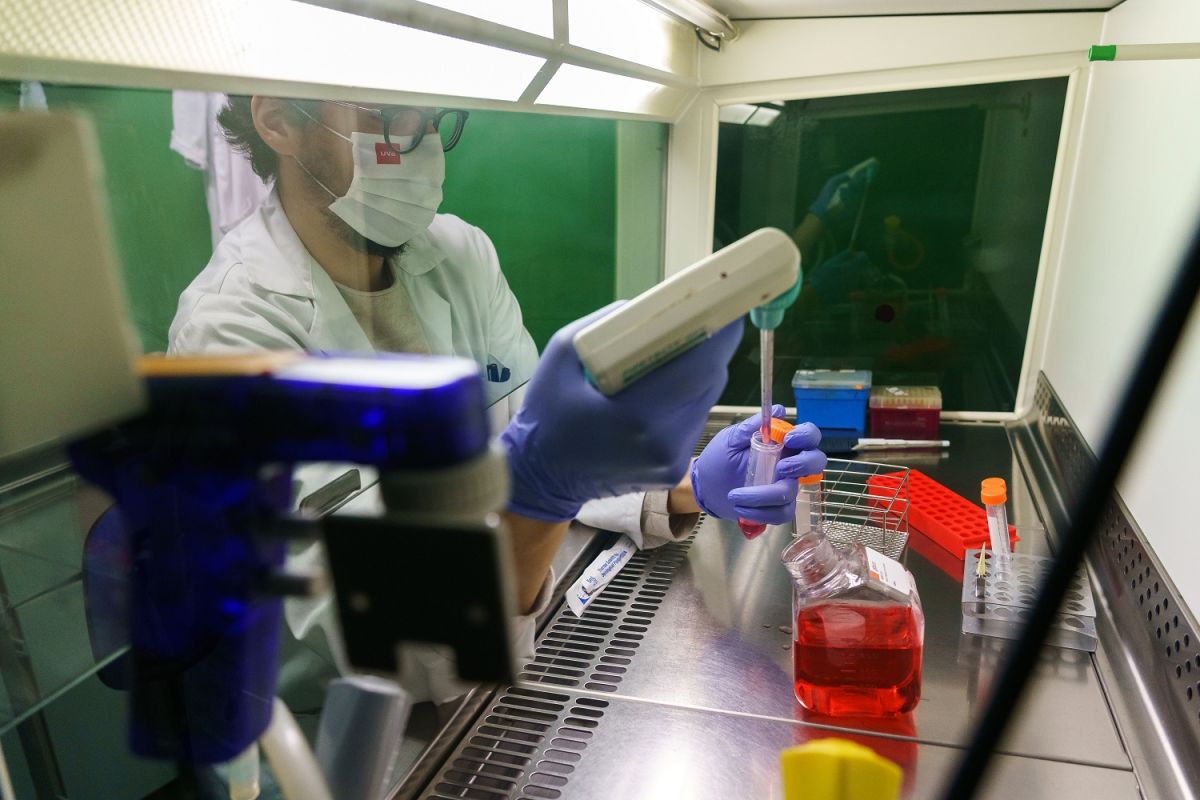 When coronavirus cases in the world have exceeded 51 million and deaths exceed one millionKnowing the progress of the vaccines that are in testing is information that offers hope in the darkness of the pandemic.

The English newspaper The Mirror collected information on the most advanced COVID-19 experimental vaccines and the projections your developers make about when they can be ready.

The American company specialized in vaccines Novavax obtained a couple of days ago the FDA fast track designation in the US for its experimental drug against the coronavirus NVX-CoV2373. This is an indicator that it will probably be available soon, although it is still in phase 3 trials. It is given in two doses 21 days apart.

Just a few days ago, Pfizer reported that the vaccine it develops in conjunction with the German biotechnology company BioNtech was 90 percent effective. in the prevention of COVID-19. Identified as BNT162b2, the drug is in phase 3 trials and the developers plan to submit it to the US FDA during the third week of November. The British government has claimed that some 10 million doses of this vaccine could be available before Christmas.

The American biopharmaceutical company Moderna is testing a vaccine called mRNA-1273 that is being applied to 30,000 volunteers. According to their data, the drug would be ready at the beginning of the year 2021, thanks to an agreement with Lonza, a Swiss vaccine manufacturer.

Although Oxford University’s experimental vaccine and drugmaker AstraZeneca had to halt its phase 3 trials last September Due to the adverse effects it caused in a volunteer, the drug continues its advance in the fight against the coronavirus. Its developers have stated that they are a few weeks away from obtaining good results from the drug identified as ChAdOx1.

Divided into two doses, the Russian vaccine known as Sputnik V and developed by the Gamaleya National Research Center for Epidemiology and Microbiology in Moscow, is still in testing. Due to the lack of information about the trials conducted by the Russian government, there are many doubts surrounding this drug. But nevertheless, Its developers claim that only 20 of the 16,000 volunteers who received it were infected with SARS-CoV-2, so its effectiveness would be around 92 percent.

In conjunction with the Beijing Institute of Biotechnology, CanSino developed Ad5-nCoV which is in fact already applied in China among members of the Army. Although its creators claim that it produces a good immune response without serious side effects, it is unknown when it would be available to the public.

Other vaccine options in development are those developed by Janssen, which is already being tested in Argentina, Brazil, Chile, Colombia, the United States, Mexico, Peru and South Africa; as well as that of the Chinese laboratory Sinovac, whose trials were recently suspended due to the death of one of its volunteers.