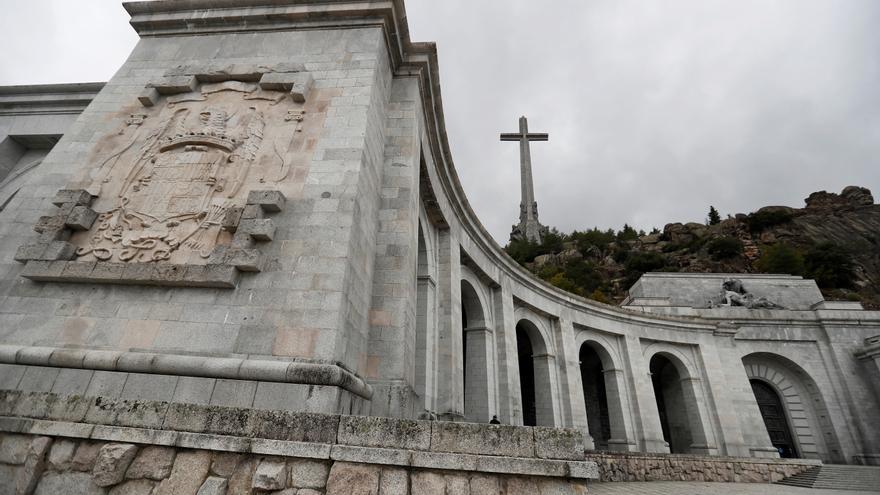 The norm elaborated by the Executive establishes the extinction of all those foundations and associations that make “apology of the Francoism that praises the coup d’état and the dictatorship or exalts their leaders, with contempt and humiliation of the dignity of the victims of the coup d’état, the war or the Franco regime, -this tagline was introduced after the critical report of the General Council of the Judiciary- or direct or indirect incitement to hatred or violence against them due to their condition as such. ” , the Francisco Franco Foundation will be outlawed.

In its article 4, the Democratic Memory law establishes the “radically null character of all convictions“produced for ideological, political, conscientious and religious reasons during the dictatorship. In addition, they declare the “illegitimacy” of the courts of the Franco regime. This includes, among many others, the sentence to ‘president’ of the Generalitat Lluís Companys, whose execution marked 80 years on October 15.

A Chamber Prosecutor will be created who will be in charge of investigating the facts that “constitute violations of International Law and human rights “. Its function will be to investigate the violations of these rights “that occurred during the War and the Dictatorship, as well as the period from the death of the dictator to the entry into force of the Spanish Constitution.” In addition, “it will have the functions of boosting search processes of the victims of the investigated events “.

The norm establishes a sanctioning regime with fines ranging from 200 to 150,000 euros, depending on the bass. Among the infractions considered very serious there is the transfer of the remains of the victims without authorization; the destruction of graves; the call for acts that exalt the dictatorship with “discrediting, disparaging or humiliating the victims; or the failure to adopt measures to prevent these acts. Excavations in graves without authorization or failure to inform the authorities of the discovery of rest of victims.

The Government intends to establish two days of commemoration for the victims of the Civil War and the dictatorship. On the one hand, the 31 October will be declared “day of remembrance and tribute to all the victims of the military coup, the War and the Dictatorship“, coinciding with the anniversary of the approval of the 1978 Constitution. On the other hand, the May 8 will be to remember “the men and women who suffered exile as a consequence of the War and the Dictatorship. “On this date, on which Victory Day is celebrated for the triumph of the allied forces against Nazism, we want to commemorate the participation of Spanish antifascists in World War II.

The future of the Valley of the Fallen

It is assumed that the search for missing persons during the Civil War and the dictatorship It will correspond to the General State Administration (and not to memorial entities), “without prejudice to the powers of other public administrations related to said activity, reinforcing collaboration between them.” In its article 18 it summarizes and unifies the mandate to the administrations of act ex officio within six months before the search for a disappeared person at the request of “the person who was a spouse or person linked by a similar emotional relationship, their descendants, their ascendants and their collaterals up to the fourth degree; memorial entities and associations of victims’ relatives.”

The rule details the power of the Executive to withdraw the concession of “recognition, honors and distinctions” that involve exaltation or exaltation of the Franco regime or that it was granted by “having been part of the repressive apparatus of the dictatorship“It is specified that its withdrawal will also imply the loss of” all rights attached to the reward, including economic ones. “In this sense, the medals awarded to ‘Billy El Niño’, the recently deceased police officer, may be withdrawn posthumously. after falling ill with Covid.