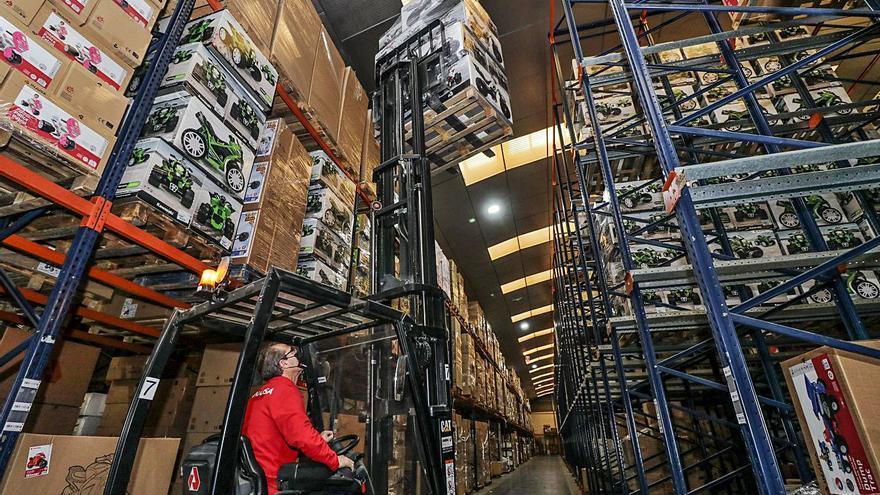 The presentation of the study was made online yesterday with the presence of the Minister of Economy, Rafa Climent; the president of the Mediterranean Marketing Club, Marta Iranzo; the director of the Observatory of Trademarks Abroad, Bernardo Abril; and representatives of different business associations.

The report highlights that more than 97% of the companies surveyed consider the brand as a fundamental factor to compete in international markets, while confirming that a high percentage of them, specifically 88%, saw how the covid affected their sales in a negative way. Furthermore, only 25% proceeded to register new trademarks. On the other hand, 61% had to adapt their international marketing plan to the new scenario brought on by the pandemic, with a 92.7% drop in participation in international fairs and an 83% drop in commercial trips.

Marta Iranzo, in this sense, stressed that “we have seen how Valencian companies tried to face the impossibility of carrying out face-to-face actions with a greater and better digital presence. It is very important that the marketing budget has been maintained or increased during the pandemic.

The report reveals that traditional strategies for promotion abroad have been temporarily replaced by new tools. Thus, 95% of companies have reinforced their digital marketing strategies, 60.9% of them in a deep and drastic way. There have also been changes related to communication with customers, the redesign of digital promotion supports and the opening of online sales channels. All these actions, according to Bernardo Abril, “show that, with the emergence of the covid, many Valencian companies have accelerated their digital transformation process.”

The presentation ceremony also included the intervention of representatives of different export sectors, among them toys and textiles, with a strong presence in the province of Alicante. Oliver Giner, from the Spanish Association of Toy Manufacturers (AEFJ), highlighted that, despite the complicated context, the sector managed to increase exports in 2020 by 1%, which has not been able to offset the 7% drop in the market national. Facing the year that has just started, the scenario “will continue to be that of canceled fairs and a general tiredness of videoconferences.” All this, he added, in a scenario “of disharmonization in the European Union, where countries are approving new regulations on their own, complicating the marketing of products.”

Leila Bachetarzi, from the Association of Textile Entrepreneurs of the Valencian Community (Ateval), stressed, for her part, that, while clothing and fashion sales have suffered, the same has not happened in the case of home textiles . He emphasized the effort of the sector to convert itself to the manufacture of sanitary products, for which a digital marketing platform has been created. He also said that they are working on the development of a digitization project “to put the entire textile value chain in contact.”

The Minister of Economy, Rafa Climent, said yesterday, during the presentation of the study, that his department has increased aid for the internationalization of companies by 55%, so that in 2021 it will allocate 13 million euros for this purpose. He also highlighted that Valencia is the third most exporting community in Spain, with more than 24,000 companies with a presence abroad.