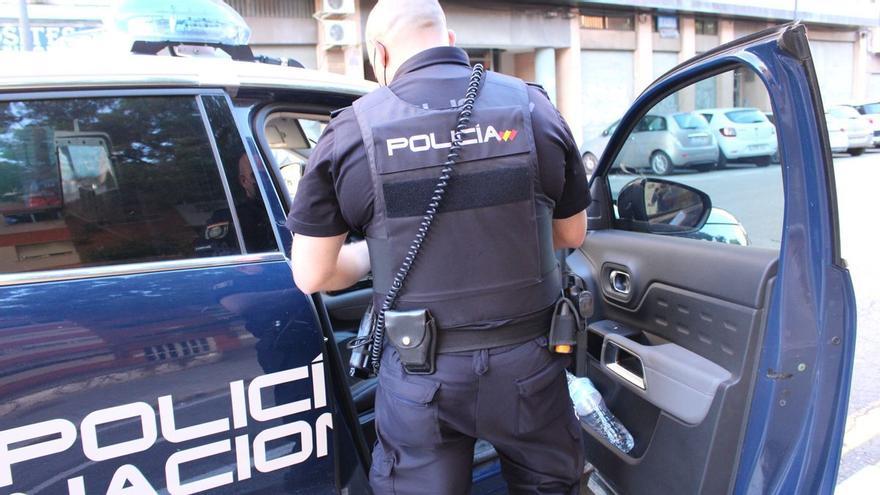 Agents of the Unit for Attention to the Family and Women (UFAM) of the Superior Police Headquarters of Valencia focus their research on gang rape from six men to one woman happened a week ago, as advanced yesterday exclusively Levante-EMV, a medium that belongs to the same editorial group as this newspaper, in identifying the suspects. Police sources have confirmed that, for now, there have been no arrests, since the first step is to identify, locate and arrest the suspects in order to take a statement.

At the moment, there is little information about the exact identity of the accused, although the Police have images and data that allow them to be able to identify them through different procedures. Another difficulty is that some of them may have changed their address after the events, so all efforts are focused on its location.

The group sexual assault, involving six middle-aged men whom the victim had known for just a few days, occurred on the afternoon of January 3, in the place where the alleged assailants reside.

As this newspaper has learned from legal sources, in addition to sexually assaulting her while they had her cornered and held in one of the homes, several of those now investigated made fun of the mental disability of the woman, who is 39 years old. During the brutal rape, they also humiliated, insulted and threatened her.

In fact, the specialists in sexual assaults at the UFAM of Valencia are not only looking for them for an alleged crime against sexual indemnity, but they will also be charged with another of serious threats.

The accusation is based on the Complaint filed by the woman in which she claims that she was threatened during the sexual assault, but also in the following days, even telling her that they would send a group of hitmen to kill her and her partner if she dared to resort to the police.

The fear that they would comply with these threats is what, according to the sources cited, led her to keep quiet about what happened for days. In fact, the woman only went to the police after several of the suspects attacked her sentimental partner when he reproached them for what they had done to the woman.

As this newspaper reported yesterday, the woman denounced that, before the group rape in which six men participated, was suffering sexual abuse by one of them who systematically took advantage of the absence of his partner to approach her and subject her to touching and other types of sexual attacks.

In that case, the woman chose to remain silent because the attacker threatened her and because she was afraid for her and her partner. Finally, when the gang rape occurred and the alleged sex offenders attacked the victim’s partner, it was when she, scared, called 112 and asked for police help. A patrol car came and attended to her, which favored the beginning of the investigation that is now being followed by specialists from the UFAM of València.