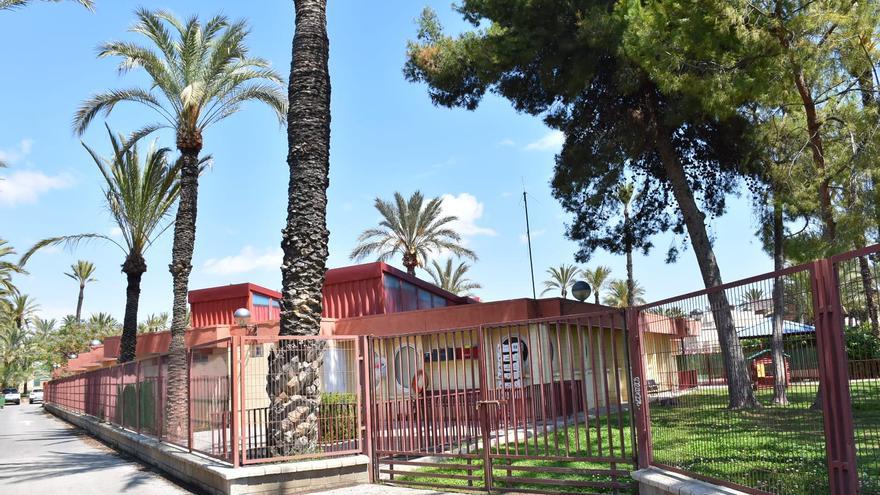 Díez has highlighted that the scale to qualify for one of the places will give a higher score to those applications that have siblings in the same School, the home or the nearby workplace, working parents, disabled, as well as other issues related to the level of income and even those people who receive the Valencian Income of Inclusion. In the event of a tie, the deputy mayor explained, it will be resolved by means of the letter obtained in the draw of the Ministry of Education for this type of procedure, “as usual.”

Likewise, in the Area of Education and cultureOn the occasion of the celebration of the International Archives Day on June 9, the Research Award ‘Arxiu Històric Municipal d’Elx’ has been announced, for which researchers from Elche under the age of 30 can always opt for 2,500 euros in cash who are carrying out a project of any branch of knowledge that uses the rich documentary collection of the Municipal Historical Archive. The works may be presented in both Valencian and Spanish, and registration will be from the day after the publication of the bases in the Official Gazette of the Province (BOP) until May 31.

On the other hand, the Local Government Board has requested a subsidy of 27,500 euros from the Conselleria de Cultura i Patrimoni for the restoration of the frontispiece of the Altamira Palace.

The project contemplates repairing the plastering of the main and east facades, worn and missing, respectively, due to the passage of time. The municipal spokesman, who recalled that the historic building already underwent a deep renovation in the 2,000, has said that these interventions are included in the plan so that the MAHE is “in the best conditions” with a view to a possible return of the Lady.

The subsidy is intended to finance 60% of some works whose remaining percentage would be paid by the City Council through aid for the restoration of the Cultural heritage of the Generalitat Valencian.

In addition, modification number seven of the municipal budget has been approved due to the incorporation of credit remnants upon settlement of 2020, so it corresponds to add the amount of 9,664,000 euros to 2021, which will allow progress in the construction of the social centers of Torrellano, El Altet and Arenales. “The drafting of the Arenales facilities project is practically completed, and we have the financing of the City Council itself and the Provincial Council within the Plan Plan”, said Díez, who has advanced that the municipal company Pimesa is currently drafting those of Torrellano and El Altet.

It has also been agreed to hire a loan worth 8,358,000 euros, going out to tender for a term of 12 years, an interest rate of two and a maximum fixed rate of 0.47% per year. Financial entities will have 21 calendar days to present their offers.

“The objective”, the spokesperson pointed out, “is to continue financing investments in 2021 and subsequent years, falling within the forecast for debt repayment and completion of the various actions.” And it is that, as it has emphasized, “the Consistory is in a level of indebtedness of 10.95%, meaning that since 2015 when this Government took office, the debt has been reduced in 117.3 million euros, which represents a current of 19 million, the lowest in decades and which shows the good financial moment of this City Council, allowing us to invest with our own resources and, at the same time, resort to external financing, therefore, [el préstamo] We put it out for the competition ”.

The municipal government has signed a new collaboration agreement with the San José Asylum for an amount of 30,000 euros; a figure that will serve to help the centennial institution pay for maintenance and supplies.

Finally, the green light has been given to a new call for financial aid for neighborhood associations of the municipality – destined to favor its operation and the organization of citizen participation activities – for a total of 15,500 euros, which may be requested for 30 calendar days from the day following the publication of the bases in the BOP.