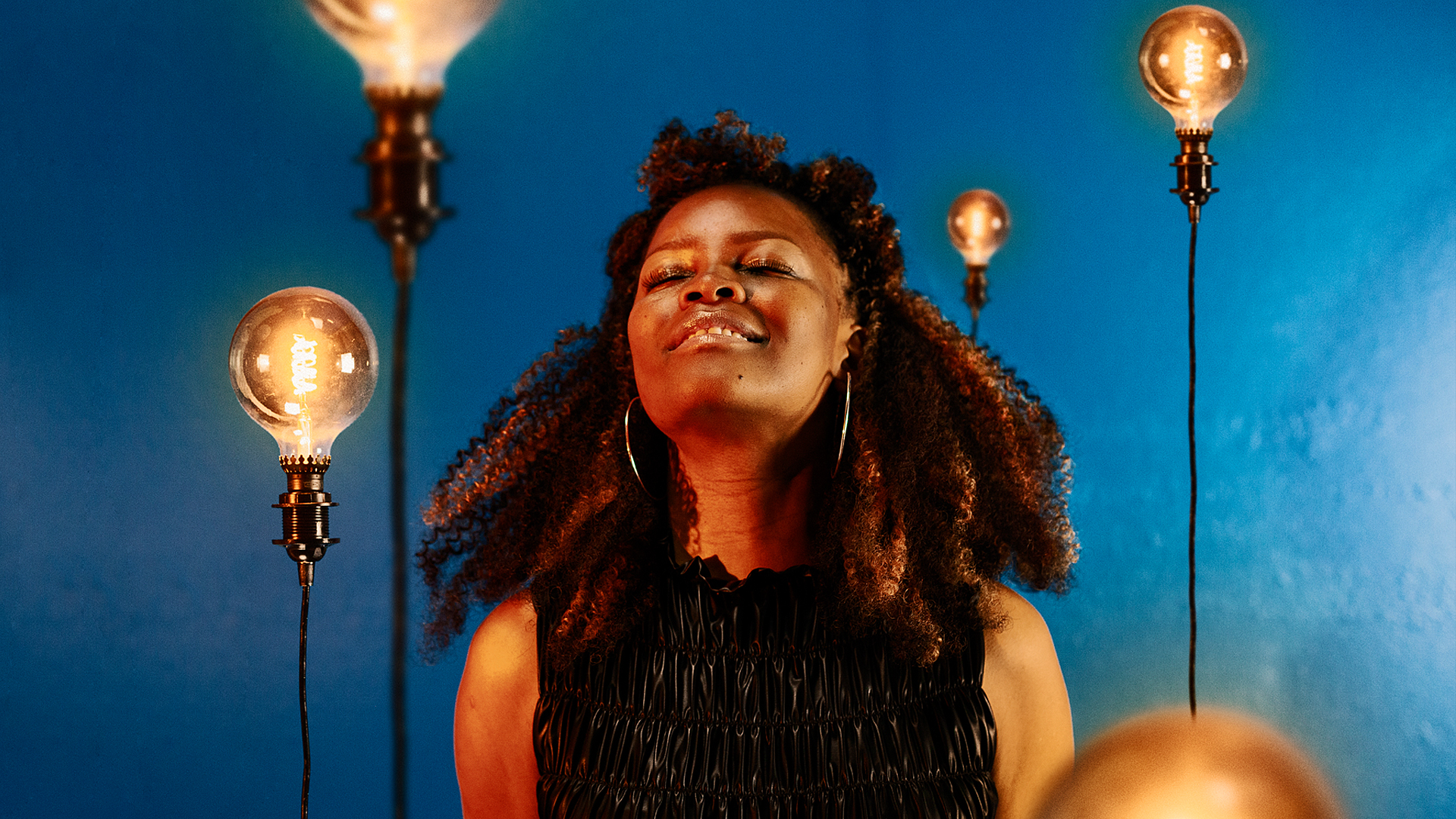 The fourteenth edition of the International Boreal Festival has prepared a menu with 15 exquisite female voices from a dozen different countries that can be heard from this Wednesday until September 26 in the Tenerife municipalities of Los Silos and Buenavista del Norte. The Tunisian Emel Mathlouthi is one of the highlights of this artistic event, which will take place under the motto Take care of life and honoring the 2017 Fest Award for the Best Spanish Festival in promoting Diversity and Gender Equality.

To discover the Boreal offer and its different spaces, you can enter here. The acquisition of tickets for concerts and other paid activities are made through this platform. The registrations for the remaining activities are in the different web channels that the organization has enabled.

The protest song Kelmti Horra (“My word is free”) launched her to stardom by becoming the anthem of the Tunisian revolution. His first studio album, the namesake of this song, was released two years after the start of the Arab Spring and received rave reviews for the marriage of Arabic and Western. Two other albums followed: Ensen (2017), where he again bet on miscegenation, this time on electronics and classical, and Everywhere We Looked Was Burning (2019), who sang in English.

On The Tunis Diaries (2020), he experimented again by recording solo with a single voice, an acoustic guitar, and a laptop. Tricky, Valgeir Sigurdsson or Steve Moore have counted on her. He mentions Joan Baez, Marcel Khalife and Sheikh Imam as his first musical influences, which later expanded to Janis Joplin, Sinéad O’Connor, Led Zeppelin, James Blake, Roger Waters and Fuck Buttons. Emel Mathlouthi is unclassifiable, multifaceted and independent and shows a hunger for experimentation and authenticity in everything she does.

She is a rapper and a Malian. Recent disk signature, Yes, on the label created by Blick Bassy and expands the genre with arrangements and explorations that make their sound unique. Yerewolo calls himself denfari, which in Bambara means “child who is not afraid of challenges”. Originally from the Kayes region, famous for migrations and culture (among other things), she moved to Mali’s capital, Bamako, after finishing high school. He relegated his studies in finance to dedicate himself to music: they preceded Yes two other albumsBirth, in 2014, and My battle, in 2018). She has performed at other European festivals, such as the Swiss Paléo, and considers herself an ambassador for women and a spokesperson for her country’s challenges with the vehicle of rap.

Algerian, established in Grenoble (France) since the nineties of the last century. She began her career as an adept of the gnawa genre, which she discovered with adolescence. From there he went to the group MIG and trip-hop electro, opening for people like Sinsémilia and The Cranberries. She does not escape the exploration that is common to all the African women of the Boreal: she has experimented with blues and soul and sings in Arabic and English, giving voice to concerns such as anguish over the passage of time, the desire for freedom or love. . His solo albums are Klami (2010), Alwâne (2014) and Aswât (2018). Its sound is fresh, happy and sensual, appropriate for singing while still smiling and celebrating life.

Also Read  Coronavirus in Mexico: Jaime Sepúlveda: "The Mexican authorities are minimizing the arrival of omicron"

Portuguese vocalist of Mozambican origin that we have already talked about in this blog, when she published her first album, Dead, back in 2019. Born in Maputo, she settled in Lisbon at the age of six and did not want to return to her native Mozambique when her parents left Portugal and she was already a teenager. He studied engineering, worked in urban planning, married, had children, and launched into creating his own music from the springboard of a gospel choir and after military in a rock and blues group, WrayGunn. Uamuse works on jazz, soul, Afrobeat or fado, combining all styles with social activism and Mozambican culture. He uses rhythms and polyphonies typical of his country, such as the marrebenta, and traditional instruments such as the mbira or timbila. He also sings in the languages ​​that cradled his earliest childhood, such as Chopi or Changana, remembering family ties that he honors and engaging in politics.

El Boreal completes its program with exclusive works by renowned contemporary plastic artists such as Keya Tama (South Africa), who stars in his first monographic exhibition in Europe, and Mazatl (Mexico). A group exhibition will show works of art made on recycled skateboards and signed by 50 creators from around the world, including Add Fuel (Portugal), Pantónio (Portugal), Hayley Welsh (UK / Australia) and Fefe Talavera (Brazil). ). Talks, workshops and environmental and nature actions, documentary screenings and projections of naturalistic photography, dance, performances, plastic installations and various scenographies, participatory actions and community development will be added to graphic art. Finally, children and families will have their own programming, as will young people, and it will be possible to visit an ecomarket and a gastromarket.