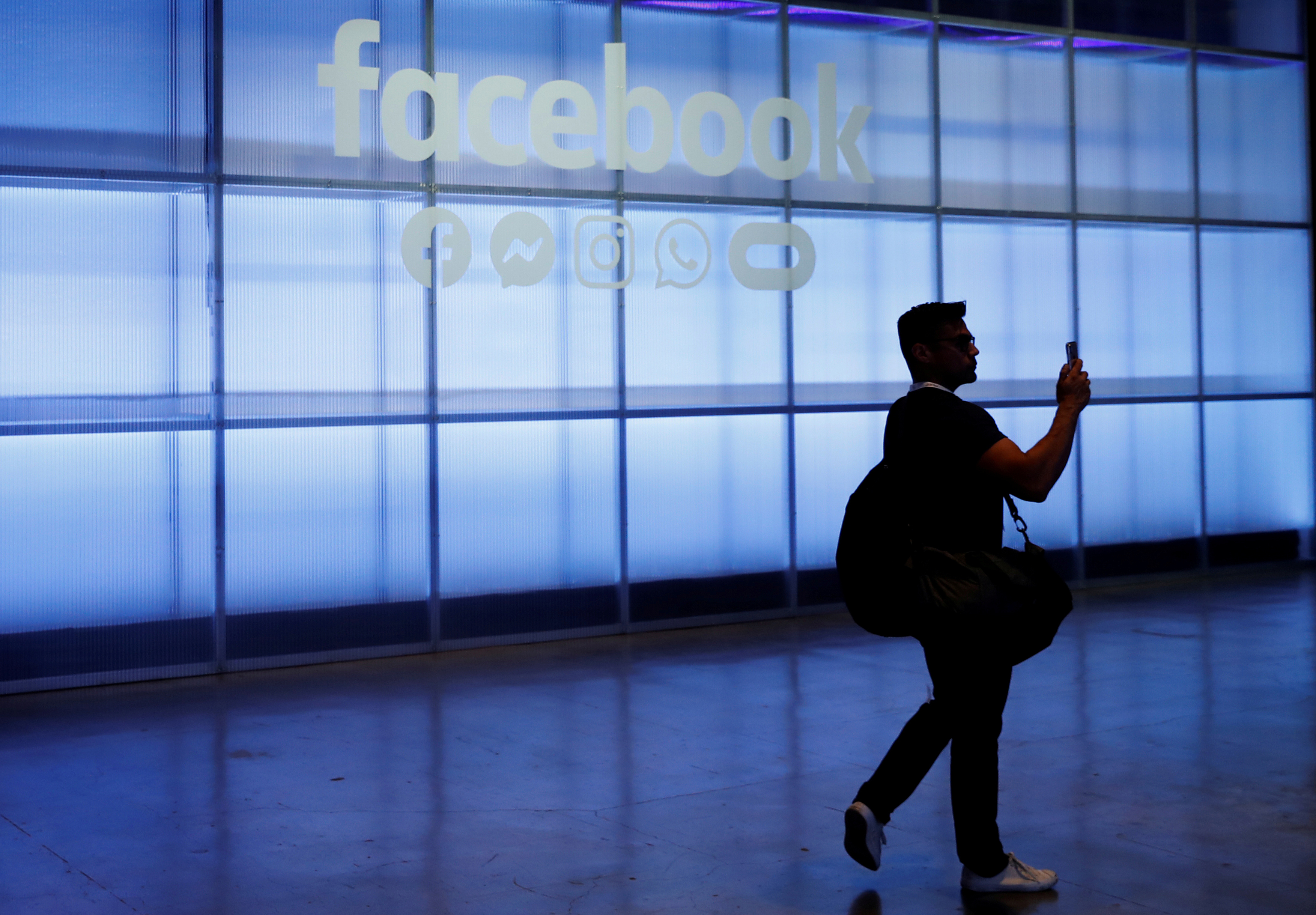 There is no global medium in Spanish that has more impact on average for each article published on Facebook and Twitter than the Russian state channel RT. EL PAÍS, for example, has an aggregate audience that is double that of Russia in these two networks, but it also publishes many more posts. Other state media in countries with little freedom of the press such as China’s Xinhua, CGTN and CRI, Iranian Hispan TV and also Russian Sputnik also have a higher average impact per article than traditional media.

“These state media produce less and on average are more successful per article, as long as we measure success as interactions. They can do many things to make their content more attractive, such as adopting more emotional or aggressive tones on social networks, ”says Jonathan Bright, a researcher at the Oxford Internet Institute (OII) and co-author of the study that collects this data that analyzes the production of media Russian, Chinese, Iranian and Turkish states in Spanish, French and German between May 18 and June 5. Spanish is by far the language that has the most weight in the networks.

The weight of RT in Spanish is much greater than in English, which implies the role of Latin America in its strategy. “Latin America is undoubtedly one of their battlefields,” says Bright. In English, Chinese channels have more audience on networks. To understand the weight of emotions, the OII researchers compared the type of reaction on Facebook to the posts of these state media with the reactions to the BBC posts. The BBC news was one of the most “sad” causes. Among the Chinese, “love” dominated, which implies a higher percentage of positive or emotional news. RT was divided between all the emotions: “Haha”, “Wow” (amazement) or “anger”.

How worrying is this interest of state channels to expand their audiences on the networks? Quite concerning, according to Bright. “It is a very important change. They are large media, professional looking, well financed and producing content that responds to an editorial line. Not everything, because there is a lot that fits the facts. It’s more about influence and soft power. It’s worrying when you think about the media ecosystem that people are exposed to, ”explains Bright.

The decisive question is whether the networks have had anything to do with their growing power. RT was founded in 2005, a year after Facebook. Then it was called Russia Today. The speed at which it has grown is parallel to the social network. “Its scale is hard to conceive without networks,” says Bright. “But what they do is balance the playing field between traditional media and new alternative media. If you look at pieces of one and the other in networks, they look very similar. On Facebook, someone who doesn’t know much about the media will not see any obvious difference, ”he adds. In social networks, in addition, controversial, emotional, funny content works better, something that other media can only offer from time to time. The state media seem to have understood that game better.

The OII has analyzed the content of the posts with the most interactions from these media. They have found four major target groups in their news. First, create chaos in the West and undermine its public institutions. “Importantly, this content seems to target Spanish-speaking audiences in Latin America more than in Europe,” says the OII article. Second, especially in Latin America as well, foster deep anti-American sentiment, for example through the consequences of its sanctions during the coronavirus.

Third, praise the countries of each medium. Above all, the Chinese media, which highlighted their reaction to hide the burden of having been the origin. Russian media hid more of the situation in their country perhaps due to Russian problems. And fourth, many conspiracies. The Chinese ruled out being the sole or clear origin of the virus. The Russian media employed “more subtle tactics to increase interaction with popular conspiracy theories,” the report says.

This panorama highlights one of the most substantial and powerful criticisms of the role of social networks: it equalizes all the protagonists and amplifies the most sensational content. It is a perfect broth to increase the distribution of influence and soft power of different narratives. Some days ago it came to light like an obscure half-American extremist, The Daily Wire, achieves an impact similar to New York Times and greater than Washington Post thanks to a network of pages with millions of followers who had achieved their audiences with rehashes of old news that generate tension, promote racial hatred or confirm ideological biases. Misinformation research often focuses on fake accounts and fabricated content, but the line between legitimate and illegitimate is a fine line on Facebook.