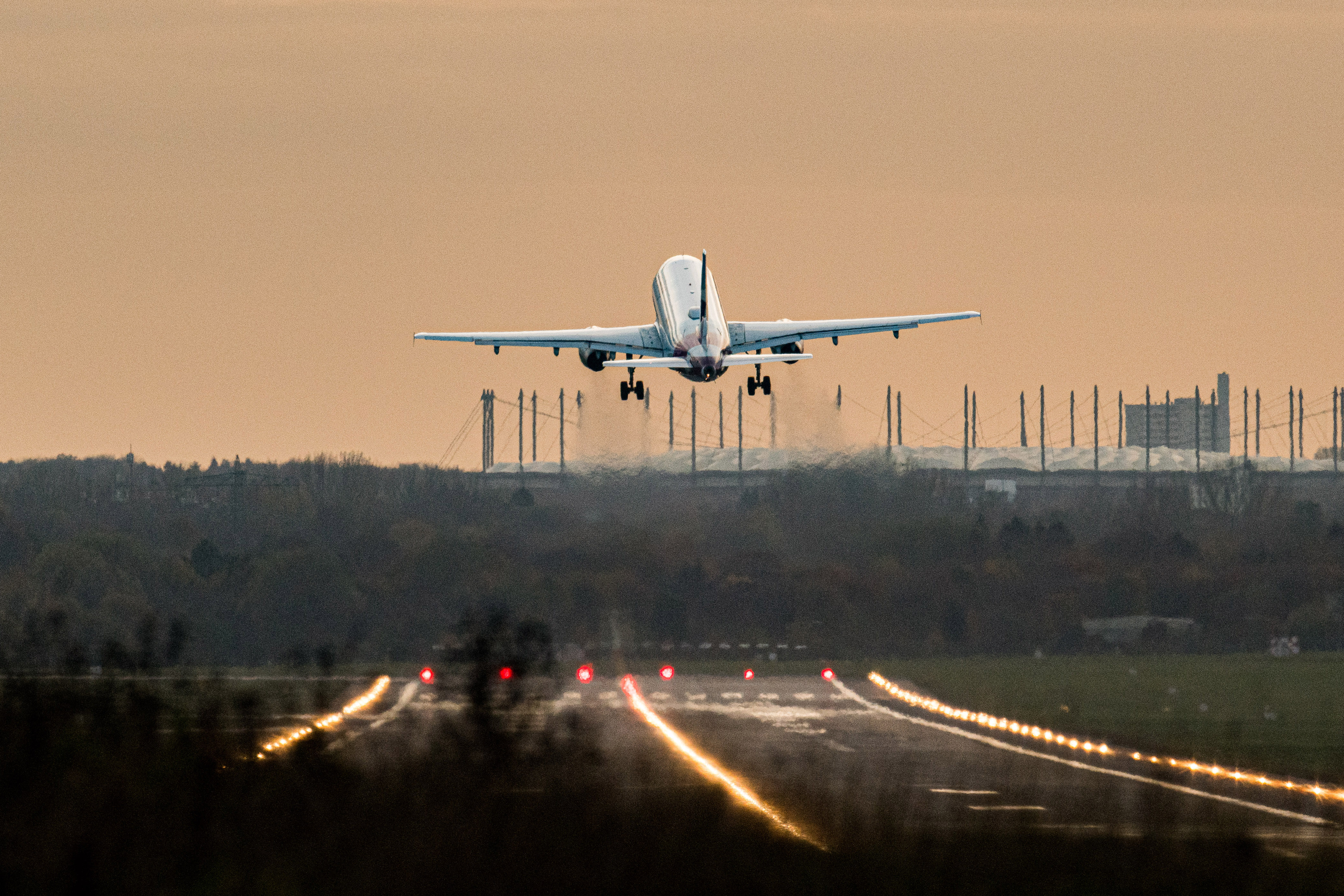 After decades of uninterrupted expansion, the airline sector is experiencing a moment of strong retreat. Flights canceled since the start of the pandemic are counted in the millions, such as economic losses, a good part of the fleet is still on the ground, and customers await the reopening loaded with coupons with the amounts of their tickets that they received when their trips were completed. went to the fret. The sector had never faced a blow of this magnitude to the waterline of its business model. Revenues have plummeted at a much faster rate than expenditures, and debts have not only not disappeared, but have increased, in some cases with the state as the creditor through multibillion-dollar public bailouts.

In this scenario, orders for new aircraft have slowed, and orders have even been canceled: Norwegian reversed the purchase of 88 aircraft from Airbus, which in return will have the right not to return small advances and to receive almost a million dollars. And Qatar Airways, EasyJet or Air Canada, among others, have made similar decisions. With the cash reserves being consumed day by day, each plane stopped, with its maintenance costs and fees, has become a heavy slab for its owners, making the alternative of renting devices instead of buying them, more flexible and with less impact on their accounts, it emerges as a solution for airlines that run out of financial muscle.

So believes Javier Ruiz, investment director of Horos AM. “The airlines are going to have to repay the aid received by the governments and they need to improve their future liquidity needs. Lightening your balance is the most obvious way to go, ”he says. And remember a maxim of the sector. “Leasing companies often say that in good times, airlines need their services to increase their fleets, and in bad times they need their balance sheet.”

Although IAG or Ryanair have avoided specifying what percentage of their planes are for rent, it is estimated that around 40% of the current fleet is in the hands of rental companies, almost double that at the beginning of the century. Experts such as Joe O’Mara, head of the aviation area of ​​the KPMG consultancy, predict that the huge debts assumed by the airlines will make them think twice before making purchases, and will increase that market share. “There is consensus that the percentage of aircraft leasing will break the 50% barrier in the next few years,” O’Mara said in a recent report.

Juan Luis Santos, professor of Economics at CEU San Pablo University, agrees with this diagnosis. “The level of travel prior to the pandemic will take a long time to recover, and expensive oil hurts its profits. It is very difficult for airlines to accumulate cash in the coming years, so when they retire planes they will be forced to rent instead of buying, something that until now the big ones did not do so frequently ”. In the case of the smallest airlines, the newly created ones or those of emerging countries, with fewer resources, they will continue to rent as before.

Part of these new rentals will come through the so-called rental contracts sale & leaseback, whereby airlines sell their devices to rental companies and then rent them out. They thus receive an injection of liquidity to cover the hole that the lack of clients has opened in their income statements. A formula chosen by the German Lufthansa or the American United Airlines. Ruiz believes that this trend will continue: “What is expected is that the airlines will sell part of their fleet and then lease it out,” he predicts.

Some tenants are taking advantage of the airlines’ desperation for cash to survive, buying their planes below market price. But rental companies have not been immune to the crisis. Its business is based on borrowing to buy planes and rent them, and in that value chain there has been turbulence: some airlines have asked to delay payments or have directly canceled contracts, such as Aeroméxico, which last summer returned 23 planes. This growing uncertainty has led the big players in the sector to reduce their new aircraft orders to accumulate liquidity.

The pothole seems, however, practically overcome. Companies such as AerCap or Air Lease, which lost more than 60% on the stock market, are trading today at all-time highs. “Aircraft rental companies are much more resilient than airlines because they have very few costs. They can move their planes anywhere in the world when changing clients, and in the event of non-payment they regain their property as soon as the plane lands in a country where the case is reported. They have contracts of several years with the airlines, and although they can be broken, it is not the usual thing, not even during the last year ”, explains Santos.

A new giant in the sector

Indeed, the Irish AerCap has starred in the last great shock in the sector after announcing on March 11 the purchase of Gecas, General Electric’s rental aircraft division, which will continue to be present in the new company with 46% of the shares. From the operation, valued at more than 30,000 million dollars (25,000 million euros), the undisputed leader of the industry was born, with more than 2,000 aircraft owned – around 7% of the world fleet, according to Jefferies – a amount that no one else reaches in the air market. As it did in 2013 with the purchase of its competitor ILFC from the insurance giant AIG, AerCap has taken advantage of the search for liquidity by another large, General Electric, to acquire its fleet at a discount thanks to financing from Goldman Sachs and Citigroup, who have provided him with 24,000 million dollars.

The side effects of the union are extensive. Both companies were already leading the market before their merger, and gaining scale benefits them: their bargaining power when buying airplanes from manufacturers Airbus and Boeing increases, airlines will have fewer alternatives to rent airplanes as competition is reduced, and their ability to invest grows. in new technology aircraft (such as the A320neo), more efficient and in demand, which by the end of 2024 will represent 75% of its aircraft.

There are also risks: if the delicate financial situation of the airlines pushes some of them into bankruptcy, they may lose customers, the normalization of airspace has not just arrived, and the threat of new closures has not disappeared. In addition, governments prepare environmental taxes that will penalize the airline industry – although they may end up having more of an impact on airlines and passengers. A rise in interest rates would make the interest on their debts more expensive, a fundamental item for these firms, which, simplifying, base their business on receiving more from the airlines than they pay for their liabilities. And the dominant position of the entente between AerCap and Gecas – they will account for around 18% of the rental fleet – may relegate their rivals, including Asian competitors that have extended their tentacles outside the continent, such as the Chinese bank ICBC, with 325 aircraft in the portfolio, or the conglomerate of the same country HNA Group, on the verge of bankruptcy, one of whose subsidiaries owns Avolon, which owns 572 aircraft.

The hopes of the rental industry are partly due to the evil of others. They rely heavily on debt-ridden airlines to stop looking to Toulouse and Seattle, the headquarters of Airbus and Boeing, and jump into the arms of lessors to borrow a device for a few years and then return it to them. A cheaper option in the short term, less risky in the uncertain times of the pandemic, and quicker to cover sudden spikes in traffic, but that reduces your margins.