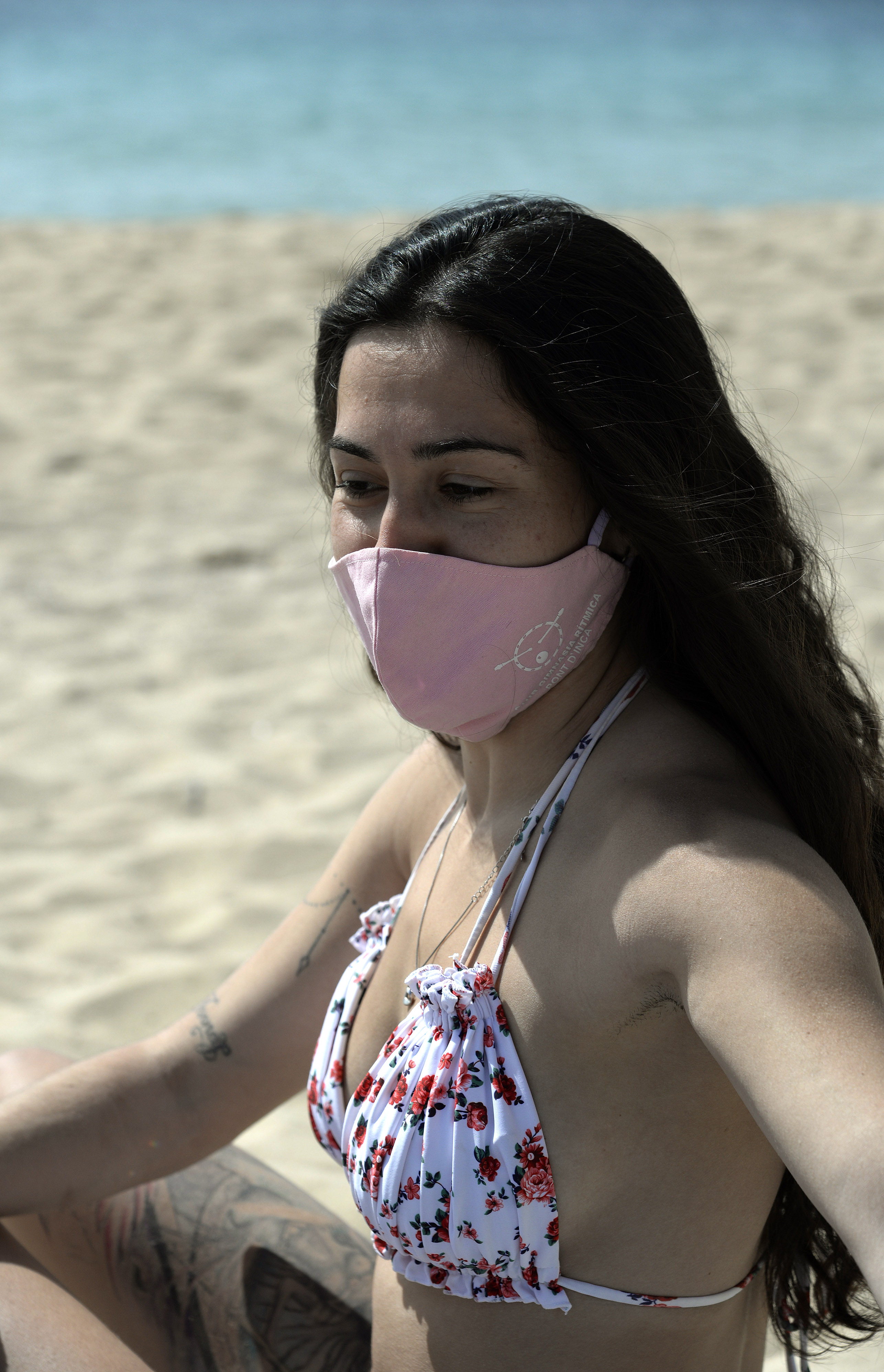 The significance of many news items now makes those effective headlines that damage the credibility of newspapers all the more unnecessary. On the contrary, in a reliable environment, precision and rigor prevail. For this reason, the readers of EL PAÍS regret so much title with bombastic comments in quotation marks from unrepresentative or even anonymous people to describe general situations. Iñaki de la Maza sums it up like this: “I buy the newspaper so that the best journalists give their version of the news, not a person I don’t know.”

That reader wrote on day 1 to complain about the headline of a report made on five beaches about the use of masks: “We will keep our distance, but we will not wear them”. The phrase was from “Luz” -no surnames- in Calviá (Mallorca) and headed a full-page piece.

This formula of headings in quotation marks is used in the “interview of statements” which, as the Book of style, “It is obligatorily titled with a phrase pronounced by the interviewee”. And it is also suitable when a text focuses on a single character. In many other cases, however, it becomes an easy resource because the informant or editor is limited to transcribing a literal sentence of someone not significant or representative – often not even identified – instead of producing a descriptive and adjusted headline. information, as required by that Book of style.

There are several recent examples. “If I find out, I won’t come “ (phrase from “Mahmud”, in a report on the 4th with immigrants); “You have to juggle your life “ (words of “a lawyer” in a story of the same day about long working hours); “The waiting time for a flat is embarrassing “ (comment by Santi Mas de Xaxàs, spokesperson for the Platform Affected by Mortgage, in a report also on the 4th); “If a Moor comes, or he wakes up in the ICU or in a box” (sentence awarded on January 31 in a report on xenophobic attacks in the Canary Islands to one of four unidentified young people who chat “wrapped in a cloud of hashish”).

More of those headlines: So, what can we do now? (question from “a teacher” on March 16 about AstraZeneca’s vaccine problems); “And me, when do I get vaccinated?” (phrase that does not appear in a report of March 31) “These parties give me life” (says “Martina” in a report on March 28 about parties in Madrid); Locked up in La Cañada Real: “A disaster is going to happen here” (“Mustafa” commented on it in a text on January 9).

Other readers criticize titles that they consider “inappropriate” for EL PAÍS. Jaime Renart describes this January 17th as “tacky, populist and uninformative”: “Fighting the pandemic in a nightclub.” The text said that a place in Buenos Aires used as a dance venue until 2002 is now a vaccine research center. The digital version was more accurate: From disco to epicenter of the fight against the pandemic.

Vicente Gimeno criticized this other: Suez Canal Crisis Targets World Trade. The headline is from March 28, but in the early hours of March 29 the channel was open to maritime traffic. It was interrupted for six days with serious damage to trade, but not so many as to “cause the final failure”, as the Royal Spanish Academy defines the phrase “give the lace”, although the author of the information defends it as synonymous with “ruining ”.

The reader Javier Álvarez extends his complaint to pretitles and summaries “excessively connotative or even disrespectful.” Mention this: Zidane’s team overwhelms a very weak adversary at the start and sends Javi Gracia’s men to hell (February 14th). Álvarez maintains that “every headline should be a prima facie revealing of the news itself.” “Thus”, he adds, “amphibologies, intelligibilities would be avoided, and in addition to capturing the reader’s attention, the appearance of the veracity – that is, the veracity itself – of such news would be safeguarded.”

Reader Frank Malfi describes the problem like this: “You are not sensational in the content of your articles, but you are in the choice of headlines.” Those examples prove him right. There are seldom such exaggerations in the texts, although the exceptions confirm the rule. On January 20, a piece about the explosion of a building on Toledo Street in Madrid included these two phrases: “A flash of memory recalls the photographs of the survivors of the attack on the Twin Towers”; “Memory now returns the photos that we keep from the Civil War in the city.” At least, those phrases did not go to the headline.