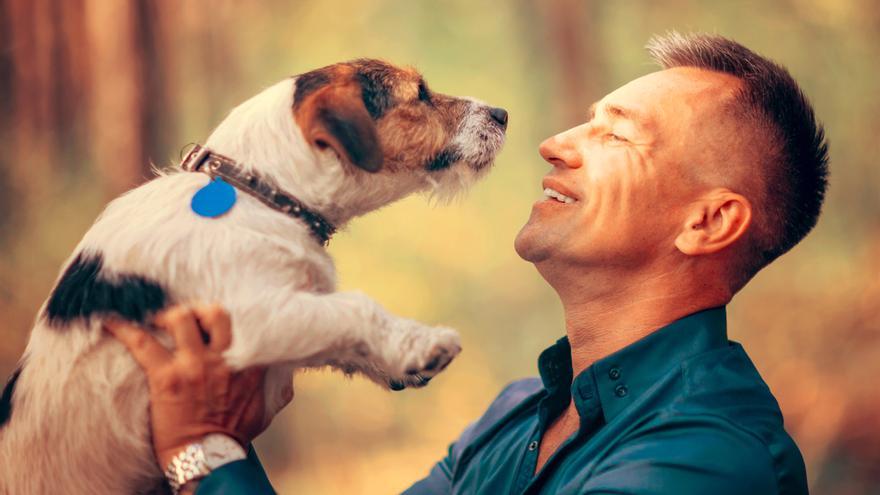 The new Animal Welfare Law in which it works the government will prohibit the raising of pets to individuals, the purchase of animals in store and proposes the reconversion of the zoos in places of native captive breeding, among other matters, as explained this Thursday by the general director of Animal Rights, Sergio G. Torres.

In a meeting in Congress with more than fifty groups and entities related to animal protection, Torres has exposed the general lines of the text in which his department works.

One of the objectives of the standard, as indicated by the CEO, is “zero sacrifice” and, for this, one of the keys is “abandonment 0”. Along these lines, the norm will create up to six state registries: of companion animals, of zoological centers, of breeders, of those disabled to belong to animals, professionals of animal behavior and of animal protection entities.

The first of them seeks to establish greater control of these animals coordinated between the 17 Autonomous Communities and their data, both their origin and health; that of zoological nuclei will not only allow a complete registry, since many Autonomous Communities do not have it, and have a homogeneous alphanumeric system throughout the country, but also prevent “pirate breeders” from posting advertisements on Internet platforms. This last point will also be reinforced, in addition, by the new register of breeders.

Individuals may not have more than five animals in their home and those who want to have them must register as zoological nuclei. In the event that an individual has five or more pets when the law is approved, it will not be outside the law but it will not be able to acquire more.

Breeding only allowed to professionals

The rule also provides for a national registry of disabled people to keep and work with companion animals that, although it cannot be public due to data protection, will not allow these people to register an animal in the system. “The vet will not have to be a policeman”, Torres has pointed out.

The general director has also highlighted that those who work with animals will be regulated, who will also be registered, who must be trained in reasoned positivity criteria and with specific training; while the registration of animal protection entities aims at a greater “professionalization” of them.

With this system in operation, Torres points out, it will be closer and closer to “zero sacrifice” and also to better regulation of breeding. In fact, Torres highlighted, “breeding will be exclusively allowed to registered professionals” and the number of litters will be limited depending on the needs of zoological centers and establishments, all “subject to veterinary control.”

In this sense, for example, breeding will be prohibited when there is more than 25% consanguinity in the animals or when there are genetic diseases.

In the same way, animal sacrifice will be regulated, which will only be allowed “to exceptions linked to euthanasia situations”, explicitly “good” in the rule, that “there is no possibility that someone, due to saturation of the center or behavior of the animal, can access the slaughter route “.

Another of the outstanding measures of this rule that also goes along the line of zero sacrifice, is the prohibition of animals in store. “Avoid compulsive buying,” Torres pointed out, and acts on the “welfare situation” of the pets “in these spaces”.

Similarly, the breeding of non-native species including zoos is prohibited, which “will no longer be able to buy animals, especially large mammals and cetaceans.” The objective, explained the general director, is the “reconversion of these spaces” as centers of “reintroduction of autochthonous species”. As an example, he has put the role of the Madrid zoo in the repopulation of the Iberian otter in the country, thanks to its breeding in captivity.

Regarding animals in shows, Torres recalled that there are many of them already regulated by regional regulations, although It has pointed out that this law will regulate “strictly” pilgrimages, horseback riding and other acts of the kind in which animals participate. As explained, they have worked with veterinary colleges to determine a limitation of temperature, age or other aspects from which the animal will not be able to access this task.

What is not included in the new Animal Welfare Law is bullfighting because it is “practical”, according to Torres. Although he acknowledges that this position can lead to criticism, the general director believes that it is “necessary to draw up a good law like this one” that involves “more than 35 million animals” and prevent its approval “from being slowed down” and not coming sooner. to finish the legislature.

As for hunting dogs, the text treats them like any other dog, that is, whoever has five must be registered as a zoological nucleus, if they want to breed as a breeder and must have adequate facilities, among other aspects. This, has indicated Torres, will be controlled by the security forces and bodies that, with the identification systems implemented by this law and those that already exist, they will be able to control that vaccinations and identifications are in order.

In addition to the aforementioned records, García has added changes in the “regulation of feline colonies.” ShutterStock

The draft of this law, explained the director general of Animal Rights, will go to public consultation on October 6 and it is expected that in November it will reach the Council of Ministers in the first round. From there, the text must go through the processing, first within the Government, and then parliamentary. In this last phase, Torres hopes that is reached in January of next year and that “on January 1, 2023 is in force.”

Finally, Torres has called to “tighten” the entities so that, now that the General State Budgets are being negotiated, a reduction of the veterinary VAT to 10% is achieved. In addition, he recalled that the possible change in the animal situation in the Penal Code is the responsibility of Justice, a Ministry to which, he has pointed out, they have already sent a proposed text that changes the current type of animal of the Penal Code by ” vertebrate animal “.