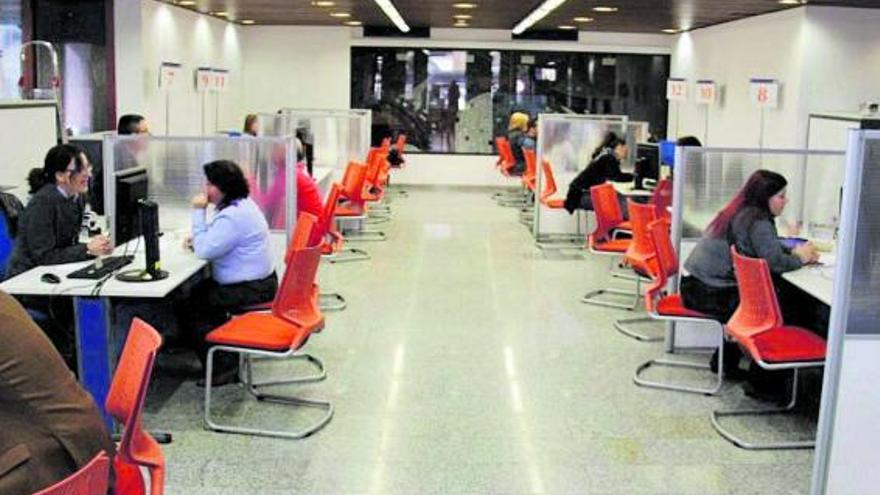 Approximately half of the auditors’ reports warning of possible non-compliance (48%) deal with the improper management of resources from municipal public rates and prices. In some cases, the lack of adaptation of the procedures followed to the current legislation is pointed out, while, in others, disagreement is shown with the calculation of the established rates or with the creation of new payments that the neighbors have to face for the use of certain services.

39% of the records of irregularities related to income were issued in town councils in towns of 5,000 to 20,000 inhabitants, which have a lower capacity to manage their resources. If only the amount is taken into account, however, 80% of the incidents recorded by the Court of Auditors are related to anomalies in the collection of local taxes – land paid to judicial litigation – and are concentrated in corporations of more than 100,000 inhabitants. For not respecting the legal deadlines for public exposure, the courts recently annulled a tax increase approved in Carcaixent.

The third category of income that generates the most problems is that corresponding to the collection rights that local entities have over municipal assets, including leases and public concessions. At this point, many incidents arise due to non-payment of the stipulated fees, due to legal doubts when it comes to quantifying the amounts to be paid by the concessionaires or due to not complying with the required administrative procedures.

Between 2017 and 2018, the control bodies of 63 Valencian municipalities issued 193 records of anomalies in income for an amount of 18 million euros: the fees, property income, local taxes and public prices were, in that order, the types of resources that raised a greater number of Intervention reports questioning the collection management linked to certain municipal actions. The town hall of Mislata, with 23 irregularities; that of San Antonio de Benagéber, with 6, and that of Ontinyent, with 5, were the entities with the most anomalies reported in that period according to an audit report by the Audit Office, which has yet to identify the corporations that topped that ranking in 2019.

The Court of Accounts also addresses the agreements adopted by municipal governments that are contrary to the objections of the local auditors. In this area, the community in the lead is Andalusia, with a total of 14,918 reports warning of irregularities in spending, followed by Galicia (with 10,019 reports) and Valencia, with 7,510 agreements contrary to the opinion of the technicians in charge of control internal councils.

But not everything is negative in the latest publication of the Court of Auditors. The consistories of the Community are also leaders in accountability and exhibit the highest levels, since 97% of the local entities of the territory presented the required information on the platform enabled to monitor the activity of the entities. Behind are the communities of Aragon (with a level of surrender of 95%), Galicia (94%), Catalonia and Madrid (both with 89%). In all these autonomous communities there are rules that condition the granting of subsidies or public aid to the fulfillment of the obligation to air the accounts.

Below average in spending, investments and debt per inhabitant

The town councils of the Valencian Community are located by below the Spanish average in terms of public spending as well as investment and indebtedness per inhabitant.

The audit report of the Court of Auditors puts the per capita liability of local entities in the territory at 549 euros at the end of 2019, an amount that was lowered by 50 euros compared to the previous year and that is 122 euros below the ratio of debt registered in the autonomous communities as a whole. The expenditure per inhabitant of the Valencian councils reached 1,006.37 euros per inhabitant compared to the 1,106.18 € of the state average, as the allocation in municipal budgets was reduced by 14 euros compared to 2018. Lastly, per capita investment, it reached 131.30 euros, 19 euros more than the previous year but again below the average, which was around 149 euros.

On the other hand, the Court of Accounts places the consistories of the Valencian Community fourth in the classification of local entities with a greater number of major contracts whose files had not been sent to the supervisory body within the deadlines set by the regulations, behind of the autonomous communities of Andalusia, Madrid and the Canary Islands. The contracts indicated exceed 600,000 euros in terms of works and service concessions; 450,000 euros for supplies and 150,000 euros for services.