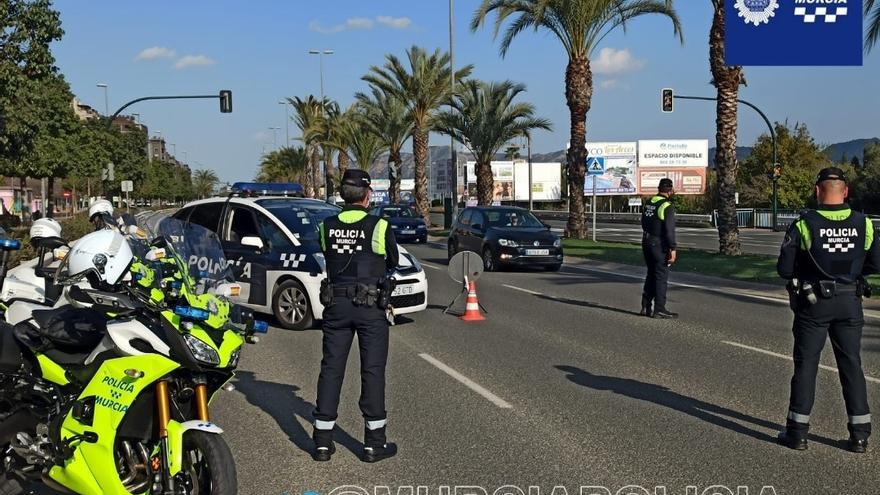 The legal services of the autonomous communities rush the last days before the end of the state of alarm by working piecemeal to specify the measures that will be applied as of Sunday to contain the transmission of the coronavirus without running into the courts again.

Most will detail them throughout this week, although some have already advanced that they will relax the restrictions imposed for the hospitality industry and that will lift perimeter closures and curfews; Others study precisely how to keep them without colliding with the higher courts of justice, as has been the case when the state of alarm was not in effect.

However, the last word will be given to the Supreme Court, by virtue of the decree approved this Tuesday by the Council of Ministers, with which the Government seeks to give legal certainty, avoid disparities between territories and reassure executives autonomous communities that have been lamenting the defenselessness in which they remained as of May 9.

If the Government does not urgently propose a regulatory framework, modifying the Public Health Law or more consistent regulations that provide legal support for mobility restrictions, Andalusia could act within its scope of competence by limiting hours or decreeing perimeter closures with the support and judicial support. At the moment, its legal services are analyzing possible changes in your health laws that allow home isolation and sanitary areas with a certain incidence.

You can continue decreeing perimeter confinements of localities, regions and provinces and limitations of capacity and hours as long as it is done by decree law and is ratified by the regional Parliament, in accordance with the provisions of the regional law 3/2020 of December. The only thing that will not be able to regulate will be the curfew and the autonomic confinement.

The Principality has already advanced some of its restrictions after Sunday: this same Tuesday it agreed on the extension of the hospitality business hours, both inside and outside, until one in the morning, although the bars will remain closed. It has also approved, from this Thursday, an extension of the maximum limit of people in the tables inside the hospitality establishments from four to six, although for now the nightlife must remain closed.

It has not yet revealed the measures it will announce next Friday; Throughout this week it will discuss the new restrictions with the economic and social agents, although the legal services of the Government are working to dispose of the legal framework necessary for them to be applicable. One of those they are analyzing is the curfew which, for the Minister of Health, Patricia Gómez, is “a good measure” for the control of the pandemic; its will is also to maintain control of national passengers in ports and airports, now conditioned by the decree of a state of alarm that declines on Sunday.

In the same way, the Canary Islands aspires to be able to control, with the requirement for a negative PCR, the entrances to the archipelago by ports and airports and have margin to set maximum capacities and limits to mobility.

The region will be “distrusted” when the state of alarm wanes, in the words of its president, Miguel Ángel Revilla, who trusts that these days the communities have legal mechanisms to act.

The vice president of the Government acting as substitute president, Pere Aragonès, has announced that on May 9 the curfew and the perimeter confinement will be lifted. Restaurants are already waiting to serve dinners again until eleven o’clock at night from that day, although it is not ruled out to apply some measure if the data worsens in the future, said Aragonès, who has ensured that the Generalitat has the necessary legal tools to manage the situation.

Also Castilla-La Mancha will lift the perimeter fence next Sunday, but is in favor of maintaining other measures such as the use of the mask and the curfew that has yet to be finalized in a decree that will be signed this week.

On Thursday the Governing Council will specify the measures it will adopt after the state of alarm, although it will apply the recommendations of the Health traffic light, such as the closure of the interior of the hotel business from an incidence of 150 cases per 100,000 inhabitants in 14 days. Its legal services study the measures they can adopt within their powers, such as establish closing times for hotels and businesses, although the regional Executive calls for a new public health law that prevents each restriction from being brought to the corresponding higher court of justice.

The measures that relax the restrictions will be taken at the end of this week, but on Monday, the president of the Generalitat, Ximo Puig, advanced that He does not see it as “viable” for the curfew to drop completely in the Valencian Community. However, “a balance” will be sought in the new measures to be endorsed by the Valencian High Court of Justice.

The Board plans to approve in the next Governing Council a document that includes all the measures that it intends to implement as of Sunday and has recalled that although a community cannot be closed perimeter, it can be decreed municipal confinements.

The clinical committee that advises the Xunta in the management of the pandemic will meet on Thursday, after the meeting of the Interterritorial Health Council on Wednesday, to adopt “concrete measures“that will go into effect throughout the community this weekend.

Madrid has passed the bridge without perimeter closure, with the incidence of coronavirus very high and with the unknown of what measures will remain in force; maintains its strategy of restricting mobility in basic health areas and localities with a high incidence, measures that it applies to new areas from yesterday until the 17th, beyond the end of the state of alarm. This week he will present “all the corresponding technical documentation” to obtain the endorsement of the TSJM; On other measures, we will have to wait to see how the situation works, although the Deputy Minister of Public Health, Antonio Zapatero, has assured that if it is necessary to maintain the curfew to control the pandemic, it will be done if a judge admits it.

The legal and epidemiology services study the effects that the end of the state of alarm will have and the maintenance of the restrictive measures that exceed the autonomic sphere; It has not specified what restrictions it will implement, but it does has requested a ‘plan B’ to Ministry of Health because the incidence is still high.

The provincial government will announce this week the new measures that will come into force when the current ones, agreed until May 8, the day before the end of the state of alarm, end. The president, María Chivite, has indicated that they will continue to make decisions in the sense that they have been doing so far in the Autonomous Community, where the judges “have been authorizing practically all the measures”.

The Basque Government is working on a decree with measures to deal with covid-19, as indicated by the Lehendakari, Iñigo Urkullu, one of the regional representatives who has most firmly defended the extension of the state of alarm. Once signed this Friday, the decree would have to be in force as of next Monday, the 10th, “counting on these measures and seeking their effectiveness within a period of four, five or six weeks to come.” They will be rules, he said, like those that have already been applied since the beginning of March and those that it is legally responsible for imposing.

La Rioja will lift the community perimeter closure and curfew next Sunday and will implement a new three-level ‘traffic light’ based on various indicators to impose different restrictions. Only the “extra” will allow restricting fundamental rights, such as mobility or assembly, and must be endorsed by the Superior Court of Justice of La Rioja.