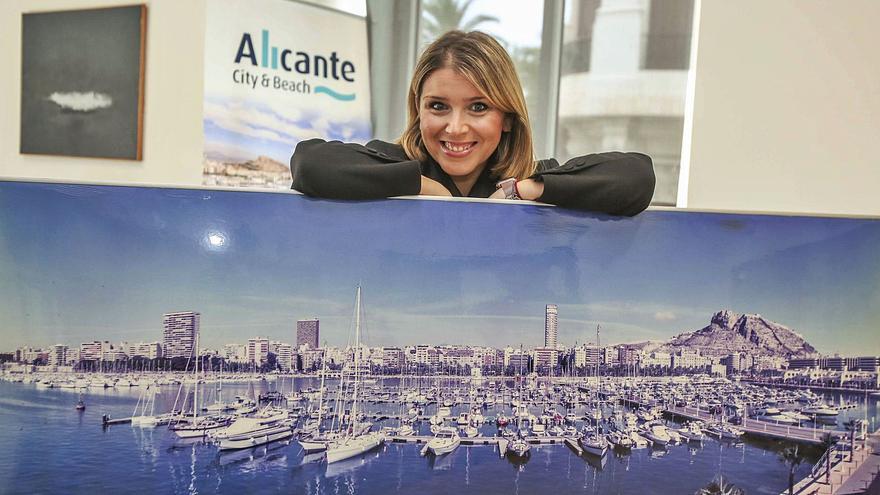 The third time was not the charm either. And, in this case, there won’t be a fourth chance. After three failures in three years (shared between PSOE, PP and Citizens), the bipartisan resigns to fill the post of manager of Tourist Board, which has been vacant since October 2017. None of the eleven applicants (the twelfth presented the documentation after the deadline) managed to accredit the necessary requirements, as reported this Thursday in the session of the Governing Board of the Board of Trustees. So what one of the applicants was admitted to the provisional list. Municipal sources argue that the candidate will be excluded due to the lack of homologation of the certificate of knowledge of English.

The waives a fourth public contest goes hand in hand with an announced internal restructuring of the patronage, which will mean leaving the tourism strategy in the hands of a worker from the autonomous body. Specifically, the bipartisan ensures that a “Tourism Strategy” headquarters will be created, which is expected to be covered by internal competition, and also announces the creation of four more technical positions (groups A1 and A2), which will be covered between 2021 and 2022. The Board of Trustees did not specify whether these new positions are generated by the amortization of existing positions that are vacant.

This restructuring has been on the table of the Tourist Board for years. The idea is not new. However, it is now when it seems that it will take place after the third contest in vain in just three years. In practice, it means that the city’s tourism strategy is not “outsourced”, but that it will fall on the staff of the Board of Trustees, which means reinforcing the current structure.

The vice mayor and mayor of Tourism, Mari Carmen Sánchez, explained that “despite the fact that this year the bases were too broad to cover the square, it has not been possible.” At the end of last year, however, he maintained that the position was going to be filled “very soon.” He even set a date: before the end of 2020. It was not like that.

One year and four days

The eleven candidates to lead the Tourist Board had been waiting for more than a hundred days for the final resolution of a contest that started a year and four days ago. The first attempt to fill the position began months after the departure of the previous manager. Of course, on the three occasions there have been no candidates who have met the required requirements. The first two fiascos occurred in 2018, with the PSOE and the PP at the head of the municipal Tourist Board. The third, and last for now, ends in 2021 and with Cs at the controls of the autonomous entity.

This last test began just before the pandemic, in February 2020, with the orange formation already directing the board through the vice mayor of Alicante, Mari Carmen Sánchez (Cs). Then, with the aim of expanding the chances of success of the contest, a change of the bases was made to try not to stumble on the same stone: the contract was extended for another year (with three fixed and a possible extension of two more) and All civil servants were allowed to participate, without the need for them to be A1. The salary was maintained: 59,609 euros gross per year. The process was paralyzed on March 13 due to confinement due to the pandemic and was not reactivated until almost six and a half months later (October 1). The provisional list with the admitted applicants (one) and excluded (eleven) was published on November 3, opening in turn a period of ten business days for the formulation of claims. Almost three months later, the bipartisan has resigned to fill the position amid criticism from the left.