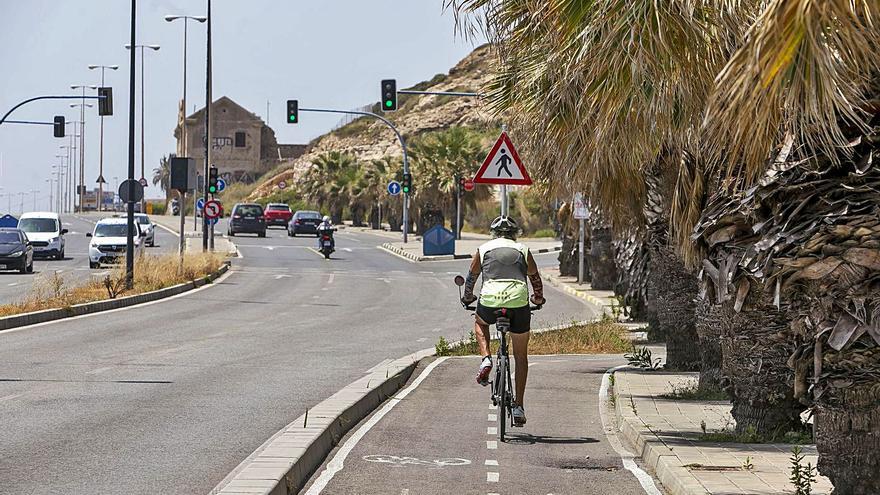 The bipartite of Alicante, once the first budgetary change is definitively approved, it will have until the end of this year to award the projects and start the works, as confirmed this Monday by the Treasury: “The remaining projects follow the same process: approval in plenary session, publication in the BOP and entry into disposal for the hiring procedure, which is immediate for those who have already been approved by the Governing Board. For these projects there is a requirement, which is the start of the execution works before the end of the current year. For this reason, the government team has included in this credit modification a large majority of projects that were already advanced so that their start can be effective during the current year ”.

The ordinary plenary session of this month of June, postponed to this Wednesday (day 30) by the local holiday on the occasion of San Juan, will definitively approve the budgetary change, after the Finance Commission held this Monday dismissed the only allegation presented, with the endorsement of the bipartisan (PP and Citizens) and the support of Vox. The left, for its part, opposed the adjustment. Thus, the balances of the initial approval of the change are maintained. The Budget for this year, meanwhile, went ahead with the abstention of both Vox and the PSOE.

The only allegation against the budgetary adjustment was presented by the Trekrural entity on the projects contemplated for rural items, which was rejected with unfavorable technical reports as it did not comply with the requirements required by the regulations to be admitted as an allegation, according to sources from the municipal government.

With this first modification of credits, more than thirty projects and services will be financed, which also include pending payments to municipal contracts, such as the cleaning of schools and municipal offices or the maintenance of green areas. Among the projects being promoted, although most of them will last until 2022, they include the completion of the southern access bike lane, actions on the coastline, the PAU 2 park, the redevelopment of San Mateo Street, on the plot of the future Guardia Civil de Rabasa Barracks and on Ramón y Cajal avenue, next to the construction of the San Fernando Castle walkway. Also included are projects such as the reform of the Plaza de San Blas, the paving of roads and the repair of damages caused in Cañada del Fenollar by DANA September 2019 and urban regeneration of the Nueva and la Montañeta squares.

In addition, it is planned to create new recreational and sports areas on San Juan beach, the renovation of the Pitiu Rochel pavilion, in addition to the project to build a new pavilion in Tómbola and for the new sports courts in PAU 5, together with the renovation of the lawn artificial soccer fields. On the other hand, the first phase of the renovation of El Palmeral Park and Virgen del Remedio Park is being promoted. On the other hand, it includes the reform of the Carolinas Market and the renovation of the escalators of the Central Market. In another order, it is expected to allocate a budget for the implementation of the fifth container of organic matter throughout the city, together with the pedestrianization of the Traditional Center. In addition, a budget is allocated for the Monument to the Victims of the covid, still without location, and the sculpture in memory of the bullfighter José Mari Manzanares, among other projects.

“Put all the resources in the shortest time possible”

The Councilor for Finance, Lidia López (PP), reiterated the “will” of the government team to “put all the budgetary resources in the shortest time possible to give a strong boost to the recovery of employment and the economy in all neighborhoods of the city”. For his part, the socialist councilor Miguel Millana assured that he collects with “concern” TrekRural’s allegation about the budgetary adjustment due to the lack of “transparency” as the matter was not dealt with in the District Board.