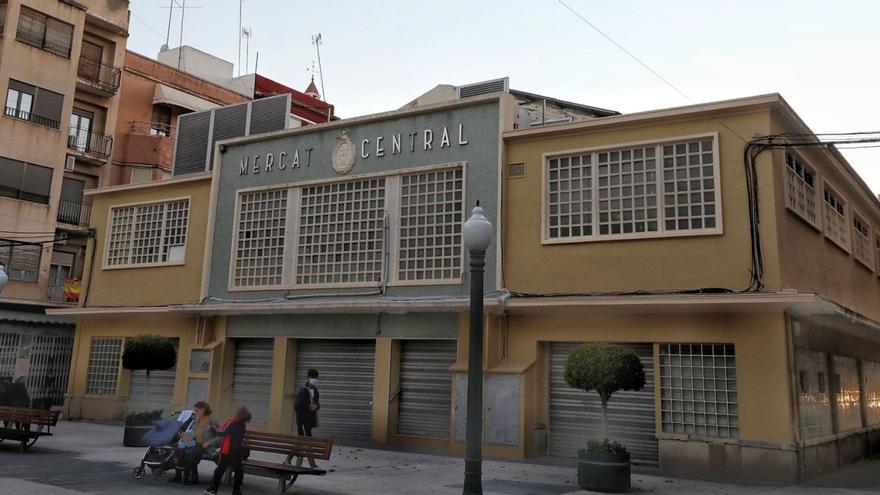 “There are numerous technicians in the city who consider that certain elements of the property are susceptible to protection,” acknowledged the first mayor, who added that “from the City Council we have to be able to reconcile this socioeconomic objective of giving it a hotel and restaurant use with the claim on the patrimonial value of the building ”.

In this sense, the first mayor was willing to “combine the hypothesis of protection with economic promotion in this important area of ​​the historic center.” An approach that Compromís also shares. In fact, its spokesperson, Esther Díez, assured that the government team was already working with the regional administration in the protection of the supply building and “the report comes at a time when we were already considering making the two uses compatible”. said.

The scenario that is opening now, and that the first mayor clarified this Friday after making the Icomos report public the day before, first takes a decision on the degree of protection of the property together with the Ministry of Culture, which will determine to what extent the property is preserved and if it can be modified. From there, PSOE and Compromís will determine whether or not to call that contest of ideas that they announced that they would organize a year ago to gather opinions among professionals about the future that was given to the Plaza de las Flores, when they had not yet clarified whether the supply house was going to be saved from demolition.

In fact, citizen groups had transferred to Icomos that the integrity of the building was in danger since the government team had planned to call an ideas contest to decide what use to give to the Plaza de las Flores without guaranteeing the conservation of the property.

In any case, what the government team made clear on Friday is that the solution they are going to give to the Central Market can “consolidate the trend of economic reactivation that the historic center is experiencing after the pedestrianization of the Corredora.”

The building designed by the Elche architect Santiago Pérez Aracil is a symbol of a «rationalist architecture of the 20th century and of the modern movement».

Icomos also highlighted its cultural, urban and historical uniqueness, recognizing that the gabled roof has fiber cement, but points out that the supports and beams are in good condition.

“More than 90% of the environment is already excavated”

The mayor, Carlos González, assured that more than 90% of the surroundings of the Central Market has already been excavated and pointed out that if more tastings were necessary, they would be carried out but considered that they would be “residual.” Icomos has suggested to the Elche City Council in its latest report that it protect, if they have value, those others “derived from the archaeological campaigns that are carried out.”