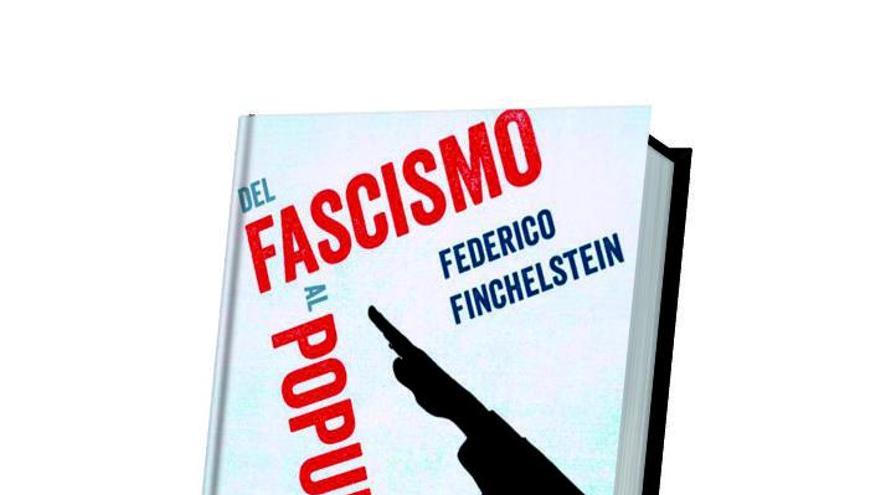 We traveled to Italy to arrive at the invention of the condom at the hands of Dr. Falloppio – who, dedicated to sexual matters, also bequeathed us the ‘discovery’ of the famous tubes – but also from the boot-shaped country the origin of the ‘extreme right’. From there the icon for aspiring dictators and caudillos would emerge by the grace of God: Mussolini. No matter how much they read it on Twitter: In Spain we do not have fascism (yet). What we have is an extreme right that takes its chest out of showing nostalgia for fascism. Make España great again. And in this spectrum that goes from the radical left to communism, liberalism, socialism, conservatism and the extreme right, it is easy to place the bishops of the different parties. Except perhaps the PP of Pablo Casado that, it depends, what does it depend on? Depending on when you look at it, it all depends. In the past he liked to present himself as ‘moderate center’; sometimes ‘center right’. But after the debacle of the PP in the Catalan elections and the success of the ‘Trumpista’ (in the words of the Washington Post) Ayuso in those of Madrid, Casado decided to go down to the ring to dispute that unfathomable abyss that is to the right of the right. Beyond Vox. Little remains of that feverish speech during the motion of censure against Pedro Sánchez, when Casado exploded in front of Abascal: “We have come this far. We are not like you because we do not want to be like you.

At his party’s recently held national convention — and somewhat clouded by the latest news from his guests Sarkozy, Vargas Llosa, and Kurz — Casado has resurfaced with «Wide door», where all the votes «defrauded with sanchismo» fit, lthose of the center and those of the right to their limits. No matter how much they read it on Twitter: We are not in the campaign. The next general elections do not come until November 2023, but then everything is in a hurry. Casado has already proclaimed himself “the only alternative in Spain” to Pedro Sánchez and has announced that he will put an end to the “Black triennium” of the progressive government that “attacks private property, real estate, the free market, educational freedom, Spanish, freedom of expression, the press and the rule of law” and will repeal all its laws on education, work, pensions, euthanasia, feminism , abortion and democratic memory. It will also approve others that shield the unity of Spain from independentists and immigrants. “Spain breaks down.” “Spain is on the brink of bankruptcy.” “Spain has the most radical government in Europe, with communist ministers.” «Sánchez is an illegitimate president, a compulsive liar, a walking lie, a presidente fake». “Help Spain to drive out the occupier of Moncloa.” “Let’s create a future of freedom for Spain.” Freedom for everything except for what the laws it threatens to repeal defend. Freedom for everyone to do what they want, less if it is abortion, euthanasia, sex change or recovering the remains of your parents from a gutter. Freedom if one defends speculative wealth instead of progressive taxation or social justice. Freedom to discern that when the Spanish went to America they conquered, but the foreigners who come to Spain invade us. Freedom to become a defender of Catholic values ​​more than anyone else, more than the Pope himself, who is the representative of God on Earth, less when he defends the weak, who then represents the left. Merciful ma non troppo. Freedom yes, but only the tip.

But sometimes the tears from missing the sun don’t let you see the stars. What if the eagerness to reach Moncloa prevents observing the possibility that the truly moderate voter is left orphaned in the strategy? From boldness to recklessness there is a thin blue line. Green. Almost black. And no one has ever traveled this extreme before. Who knows. Perhaps when they reach the unexplored bottom to the right they discover with fear that there is nothing! Not even … way back.