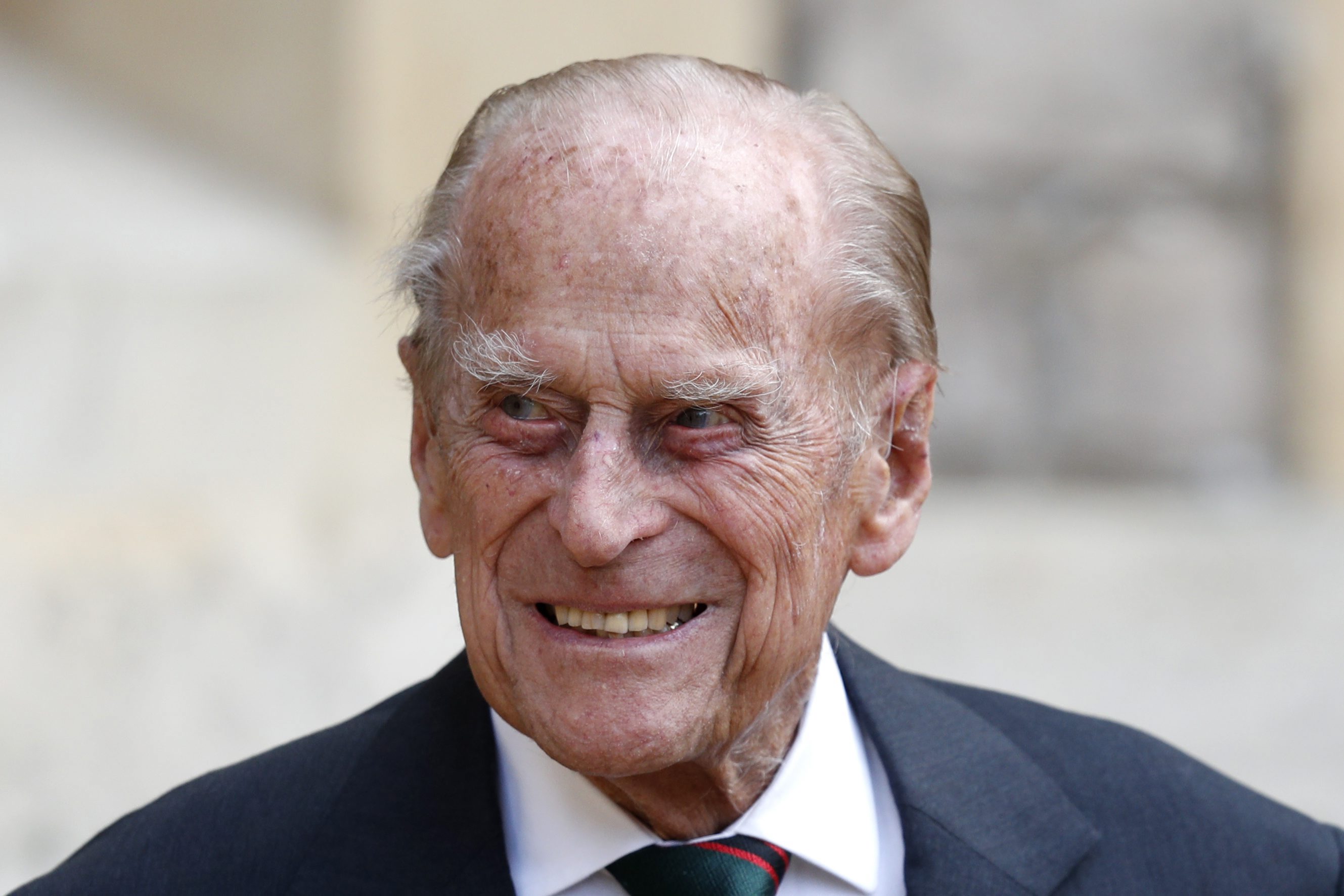 The generation that lived and suffered the ups and downs of Carlos and Diana in the nineties, or the one that has immersed itself fully in the Windsor house through the portrait that the series has made of that family The Crown (Netflix), you can hardly imagine the late Philip of Edinburgh as an adorable father, grandfather or great-grandfather. “I have very happy memories, and we were very fortunate to be able to enjoy it for almost a hundred years,” says his son, and future King of the United Kingdom, Charles of England. His is the last voice, the one that closes the documentary Prince Philip: The Family Remembers (Prince Felipe: The Royal Family Remembers) premiered by the BBC on Wednesday night (10pm CET).

It was a British public television production designed to commemorate the hundred years of life of the consort of Elizabeth II. When he passed away last April, two months before his birthday, the project was reoriented to remember his public and intimate figure. Children, grandchildren, and great-grandchildren have lent themselves to share their memories of a family figure whom, to a greater or lesser degree, everyone idolized. “Back then, it was a man’s world. And for a man to give up his professional career to support a woman, no matter how much that woman was the queen, was a huge step forward ”, Prince William says from his most institutional and circumspect role. He is second in line, and the person in whom – with his father’s permission – devout British people have seen the guarantee of a monarchical future.

Missing, predictably, the voice of the one who could have better described him. Elizabeth II has not participated in a documentary whose main virtue has been to show that her entire family agreed with the general verdict of the British public: the Duke of Edinburgh’s masterpiece was his constant support, for seven decades, to his wife, the Queen. The documentary rescues many historical, family and intimate images of Philip of Edinburgh. And he also lets him speak, through the archive of interviews and interventions of the prince consort that the BBC treasures: “I have many doubts about the very idea that it is possible to create a concrete image deliberately. The image arises from the things you do. If you do not firmly believe in them, you will not be able to create that different image that you want ”, explains the duke to a journalist who tried to attribute to him the responsibility of having modernized the British monarchy.

It is the voices of the Duke of Cambridge and Camilla Parker Bowles, the wife of Charles of England, which have the greatest impact on remembering how difficult Philip of Edinburgh had it at the beginning of his life, exiled from Greece, fled from Germany, educated in Scotland, marine veteran in World War II, boyfriend and husband of the future queen. And how he was able to invent for himself an essential role. Carlos, her son, is the central figure to reduce rigidity to a figure not always fully understood. And the years allow the Prince of Wales (72 years old) to turn the relationship of two people with different characters into a fond memory. Sometimes found. “He loved to barbecue. I think he made it into an interesting art form. He would not let me go near to light the fire, he would immediately yell at me to get away ”, Carlos from England remembers between smiles.

The two “exiled” princes have also had their place in the documentary. Prince Enrique – grandson – and Prince Andrew – son – have focused their memories on the most personal and intimate part, without their comments reaching the significance or moral of other members of the family. Enrique described the couple formed by his grandparents as “adorable”, and remembered how they were amused when someone screwed up and spoiled the script of one of the many official acts in which they had to participate. Andrés just remembered all the sports his father taught them to practice. To swim, to sail and to drive.

The figure of Philip of Edinburgh is truly humanized through a specific person and a new generation. The person is his daughter, Princess Anne, the one who most resembled him and with whom he had the most complicity. Only she dares to remember the rigor, character and sharpness that her father could unleash. “But without there being a hint of cruelty in her. It was the way of communicating to his interlocutors that he took them seriously, ”he explains.

The generation is that of his grandchildren. Zara Tindall inherited from him her love of sports and her competitive spirit. Lady Louise Windsor – in her first television interview – describes her shared passion for horse carriages. Princess Eugenia remembers how their watercolors and oils were exchanged, in a joint love of painting. Everyone remembers their grandfather with passion, in a documentary that does not intend to draw edges from the character, or complicate the description of his life trajectory. It is a family that remembers who was central in their lives, despite the fact that, as his son Eduardo points out, “he was the man who least liked to come out in the foreground of those I have known”, and probably would have become very nervous to see how for an hour they spoke exclusively about him.